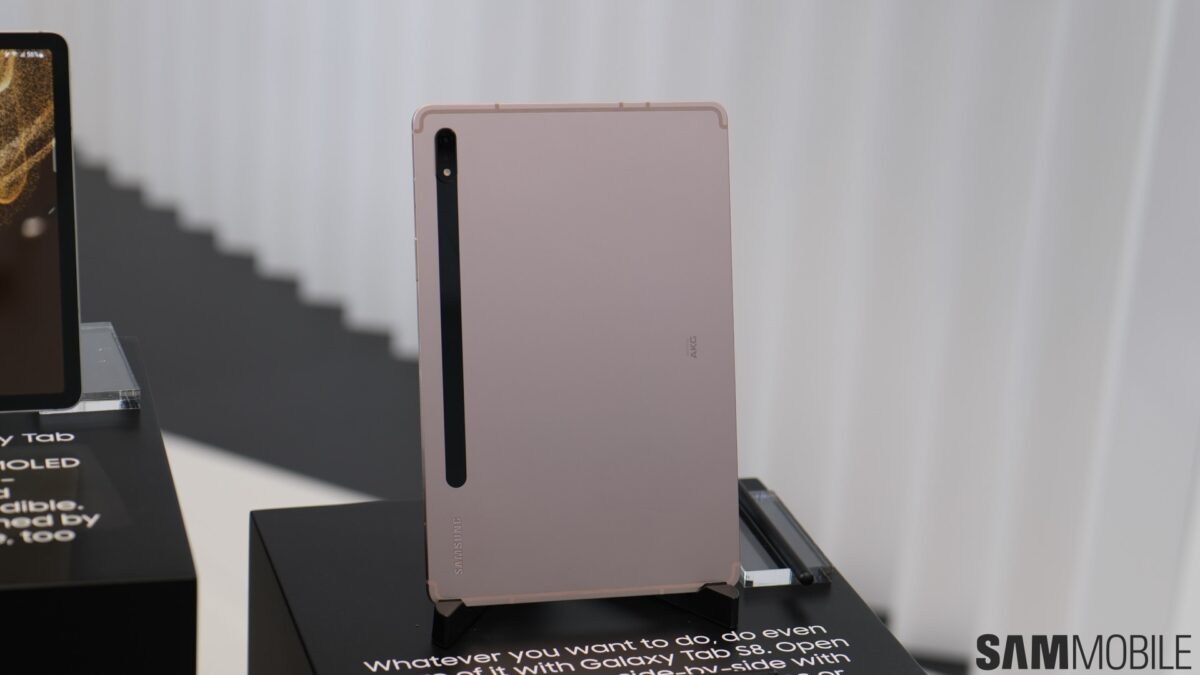 Samsung is dominating the tablet market in India. Not just the Android tablet market, but the whole segment, including Apple iPads. Samsung was the leading tablet vendor in India in Q1 2022, having captured a 40% market share.

Surprisingly, Samsung’s excellent performance in the tablet market in India is attributed to more than just its affordable Galaxy A series. Sure enough, the Galaxy A8 (2022) was one of the best-selling models in India in the first quarter of the year. However, it turns out that a surprisingly large number of customers in India have gravitated towards the more powerful but expensive Galaxy Tab S8 series.

For the most part, the premium tablet market in India is usually led by Apple and the iPad series. However, according to Deccan Herald citing market research firm IDC, the Galaxy Tab S8 enjoyed a lot of success and managed to push Samsung to the top of the list of tablet vendors after a 10% quarter-on-quarter market share increase.

Samsung was also helped by a growing number of customers that shifted towards larger-screen mobile devices during COVID-19 lockdowns. With schools conducting virtual classes and companies holding more virtual meetings than ever, many customers have slowly replaced their smartphones with tablets for online interactions and multimedia consumption.

All in all, this meant that Samsung led the tablet market in India in Q1 2022 ahead of all its rivals, including Apple. The Galaxy Tab S8 series proved to be a successful addition to the company’s portfolio earlier this year, and who knows?! Maybe this success will translate to even better Galaxy tablets next year.