Samsung could supply OLED screens for one more Apple product 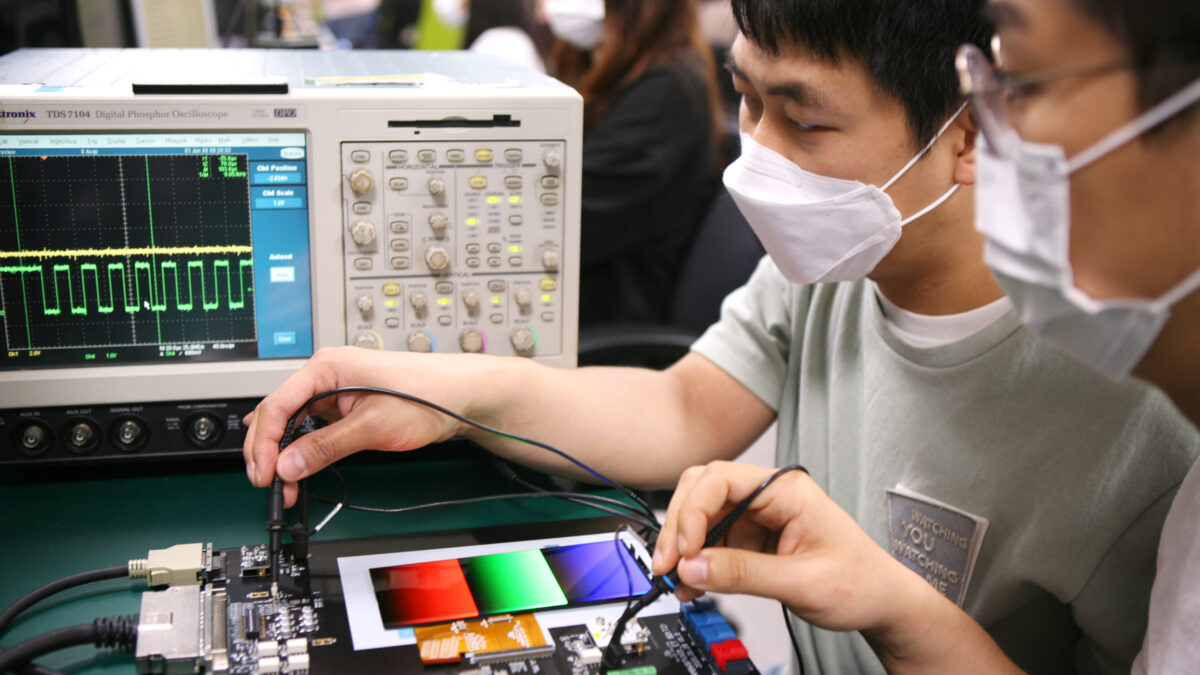 Samsung has been supplying OLED screens to Apple for a few years now. These display panels are used in Apple Watches and iPhones. It is now being reported that Apple could tap into Samsung Display’s supply chain to source OLED panels for the upcoming iPads.

According to a new report from South Korean media, Apple has decided to shift from LCDs to OLED displays for some of its iPad models. The Cupertino-based tech giant has reportedly requested Samsung Display and LG Display to make hybrid OLED panels for next-generation iPads. Samsung will start supplying OLED panels to Apple for iPads starting 2022.

The hybrid OLED panels in question are supposedly thinner than normal OLED panels as they use a combination of flexible and rigid OLED technologies. These panels use rigid glass as a TFT (Thin Film Transistor) substrate and have a TFE (Thin Film Encapsulation) protection. Samsung Display reportedly calls such panels ‘Ultra Thin’ (UT) panels. A Samsung employee said that the company has already started making preparations for the equipment and facilities to manufacture hybrid OLED panels for Apple.

It will be the first time that Apple will use an OLED screen on an iPad. It has long been rumored that the company will switch to MicroLED technology for the iPad in 2021. However, the company may use OLED screens on high-end models and MicroLED screens on mid-range models. Even Samsung is using MicroLED panels for its next-generation TVs.