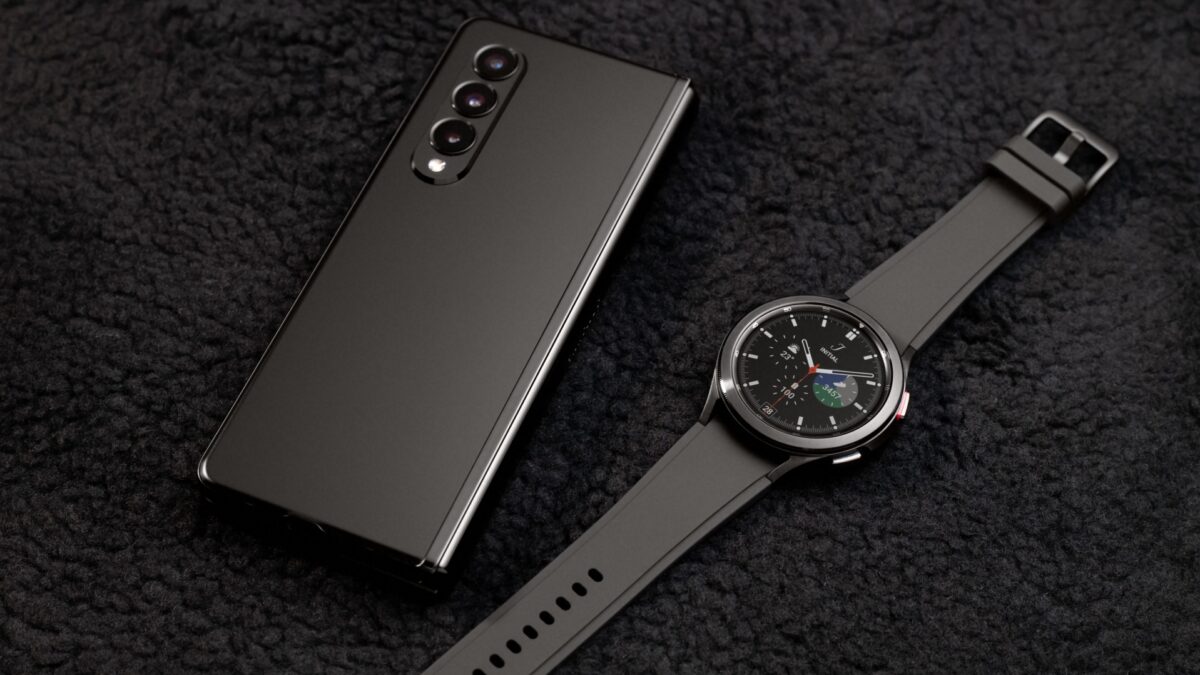 Samsung is giving away the Galaxy Watch 4 Classic

As if the massive discounts mentioned above weren’t enough, Samsung is now gifting the Galaxy Watch 4 Classic to new Z Fold 3 customers in the United States.

Galaxy Z Fold 3 buyers can pick any Galaxy Watch 4 Classic variant they want as a free bonus, including the most expensive 46mm LTE model. They can also choose one of four band options for free.

This is one of the best Samsung deals we’ve seen in recent times, by far. It’s difficult to pass on even if the Galaxy Z Fold 4 is just around the corner. If you want to learn more, make sure to check out the links below.

Head over to Samsung.com to take advantage of this incredible deal before it ends!