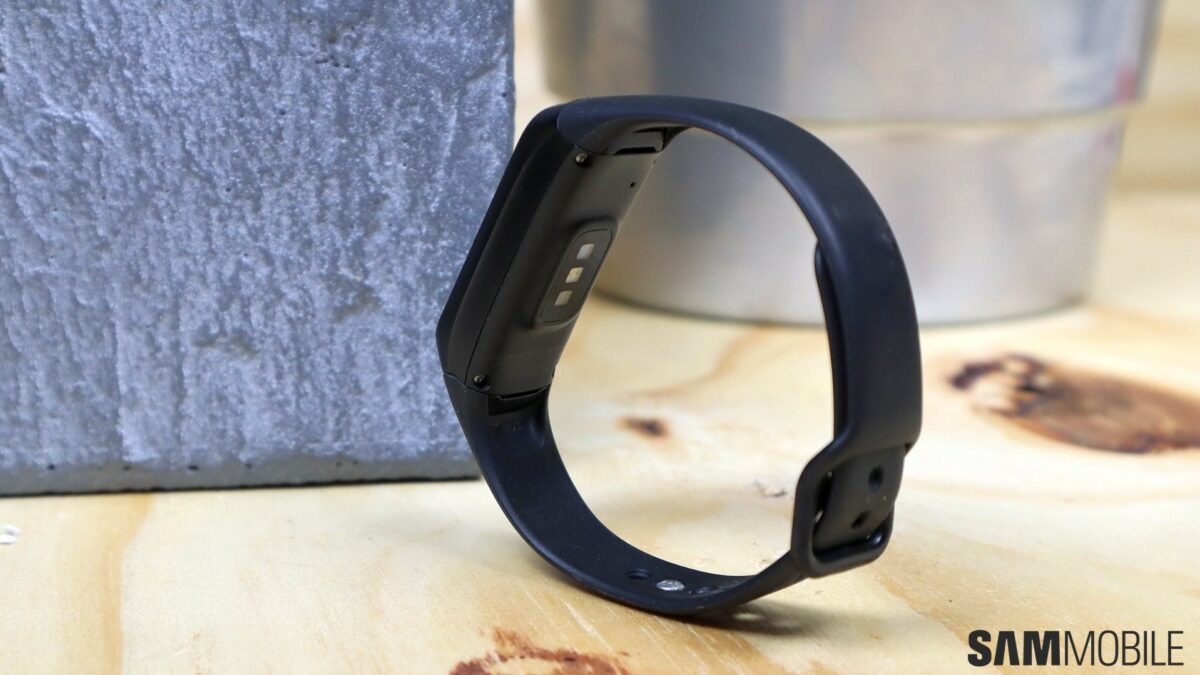 The Galaxy Watch 3 and the Galaxy Buds Live might not be the only two wearable devices set to be released by Samsung before the end of the year. As reported last week, the company is also working on another wrist wearable/fitness band that was spotted at the FCC carrying model number SM-R220. Although an FCC filing doesn’t guarantee an imminent release, the same device was also approved by Bluetooth SIG earlier today, indicating that Samsung is indeed preparing this wearable for the consumer market. More so, the SM-R220 was approved by South Korea’s NRRA (National Radio Research Agency) less than a week ago.

As always, neither the Bluetooth SIG nor the NRRA certificates reveal much about the SM-R220’s specifications, except for the latter regulatory body confirming that the device benefits from Bluetooth 5.1 support. Another detail we know about this device, thanks to our sources, is that it will be available in at least two color options, red and black.

We’re guessing Samsung wants to introduce the SM-R220 around Galaxy Unpacked 2020, possibly as a successor to the Galaxy Fit. No official word on the matter or teaser materials have emerged so far, but even so, the SM-R220 certainly shouldn’t have a conventional smartwatch design. Instead, the recent FCC filing confirms that the wearable will take the form of a wrist/fitness band equipped with a heart-rate monitor. Whether or not it will be called the Galaxy Fit 2 remains to be seen.