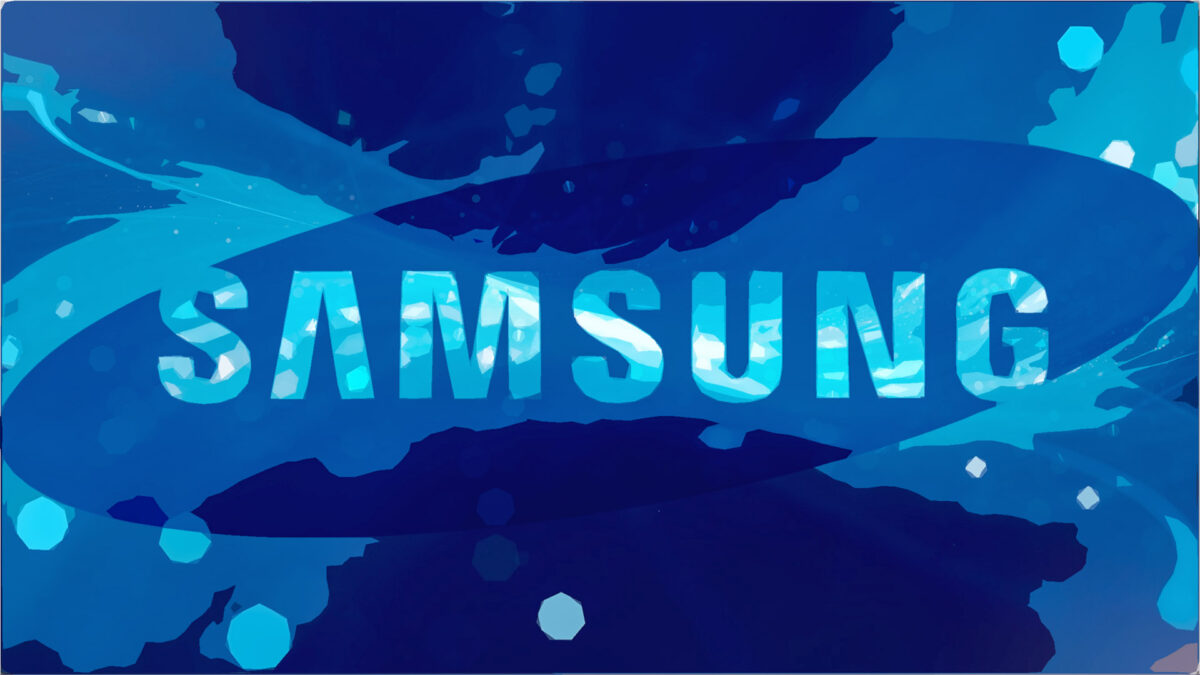 Samsung continues adding to its LCD outsourcing effort which most recently expanded with a TV contract given to Hansol Technics, a South Korean display manufacturer based out of Seoul. Hansol was actually a Samsung Group subsidiary until it was spun off in 1991. Samsung family relatives maintained ownership of the chaebol to this day. Samsung already sourced 2.5 million LCD TVs from Hansol last year, having now quadrupled its annual orders to 10 million units.

Naturally, the addition of Hansol Technics to Samsung’s LCD outsourcing initiative lowers the chances of the company enlisting outside help from even more third parties. As a reminder, recent reports suggested Samsung is even willing to contract fierce rival LG Display for solving its LCD problem. The global outsourcing effort started with Sharp back in spring, steadily adding to its momentum ever since. Even the COVID-19 crisis did little to delay it.

The new and improved Hansol contract is just the latest step in Samsung’s undertaking aimed at completely shutting down in-house LCD production by the end of 2020. Nearly a year ago, the conglomerate concluded that first-party LCD plants simply aren’t worth maintaining on any significant scale, which is why it’s currently in the process of upgrading its remaining LCD operations into OLED lines as part of an $11 billion investment which began last summer.