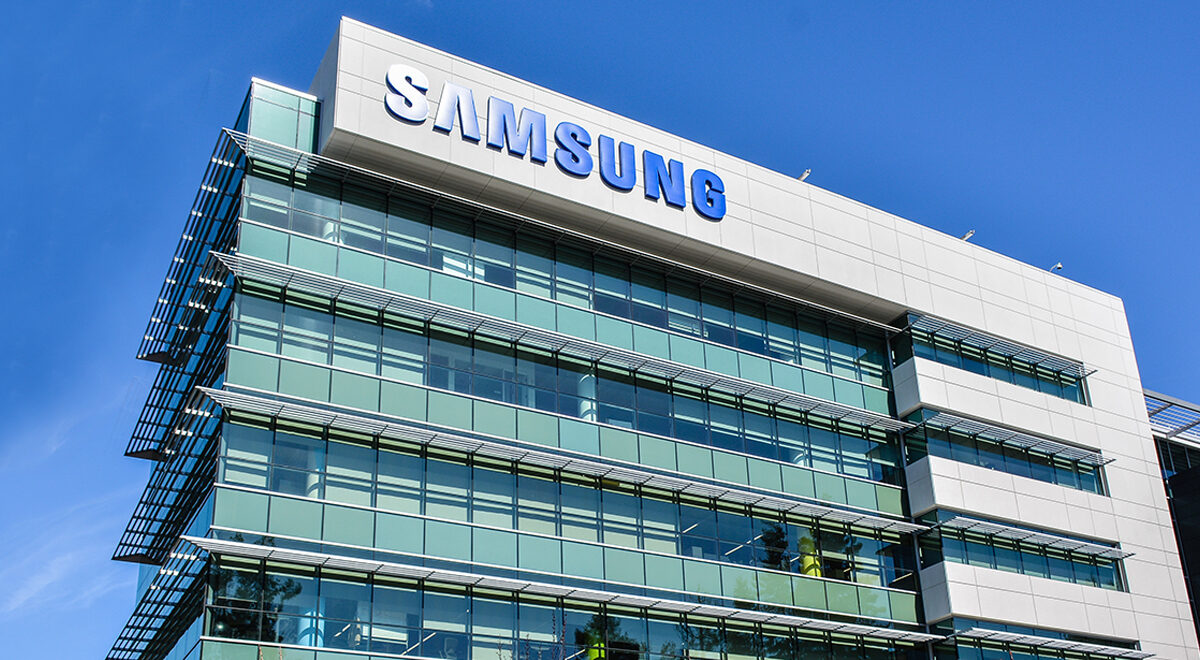 Samsung announced its financial results last week for the quarter ending March 2020, posting a slightly higher operating income despite the COVID-19 crisis and lower sales of smartphones and TVs. Now, the company has announced that it invested $4.37 billion in research and development activities during the same quarter.

The South Korean tech giant announced that its R&D investment during Q1 2020 surpassed the previous record of $4.34 billion from Q4 2018. The first-quarter figure equals to 9.7 percent of Samsung Electronics’ sales, which is up from 9.6 percent from Q1 2019. Last year, the company spent $16.47 billion in research and development.

Samsung Electronics holds more than 180,000 patents around the world, including 5,075 patents in South Korea and 8,729 patents in the US. Recently the company announced that it has the highest number of granted 5G patents in the world, surpassing the likes of Ericsson, Huawei, Nokia, Qualcomm, and ZTE.

During its earnings call for the first quarter of 2020, the company announced that it would continue spending on research and development as well as other investments despite the ongoing COVID-19 pandemic. The company plans to spend on the development of advanced semiconductor processes, QD-OLED screens, and larger camera sensors.