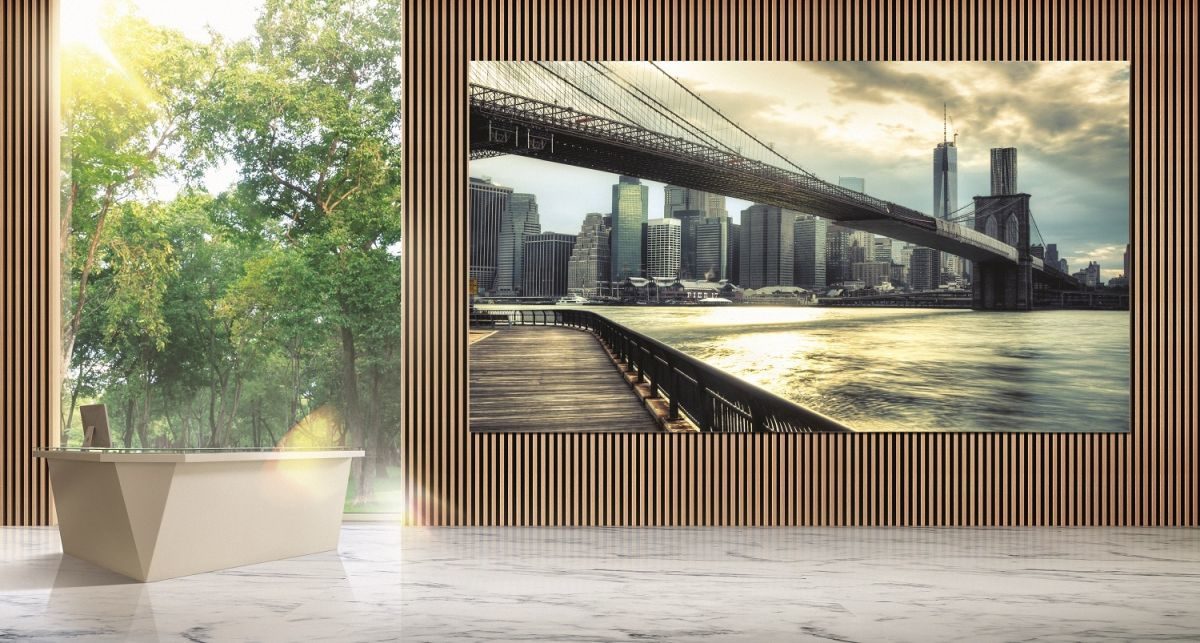 Samsung is considering making large investments in microLED panel production in the first half of next year, according to industry insiders cited by ETNews. Component suppliers are reportedly waiting for Samsung’s final decision regarding the production size of microLED panels, which may come shortly after CES 2020.

Some industry watchers are positive that Samsung will push microLED into mass production next year, as the company has reportedly improved its expertise on this emerging display technology to the point where it would be possible to mass-produce plenty of microLED panels to meet the relatively high demand.

One component supplier who’s hoping to benefit from Samsung’s microLED endeavor said ‘there is a good chance that Samsung Electronics will carry out its investment next year.’

Other industry watchers are not so confident

While some investors and suppliers believe that Samsung will likely make a large investment in microLED mass production early next year, other industry watchers are not as positive.

An unnamed display industry expert cited by the Korean publication believes that production costs are still very high for microLED components, so even if Samsung has the knowledge and resources to pull this of, pushing microLED panels into mass production next year would still not be profitable enough.

‘Just as there have been rumors about mass-production of microLEDs last year and this year, chance that there will be a change next year is low‘ said the source.

There’s no arguing that Samsung’s microLED-based The Wall costs a literal fortune. The series comprising The Wall Luxury and The Wall Pro was released in India a couple of weeks ago for the starting price of a whopping $490,000, or nearly half a million USD. Unless the company manages to bring prices a whole lot lower than that, the customer base will remain fairly small, and mass production probably wouldn’t be necessary given the relatively low demand.

All in all, Samsung is planning some interesting TV-related reveals at CES 2020, and perhaps the recent reports are accurate in saying that the company will decide whether it’s worth pushing microLED panels into mass production in the first half of the year. We’ll keep you posted.

Samsung’s MicroLED technology has essentially been limited to the company’s high-end TVs but that may be about to change. A new report out of South Korea suggests that Samsung has started to commercialize MicroLED technology for smartwatches. Samsung’s Galaxy Watches currently used OLED displays. The company also supplies smartwatch OLED panels to other manufacturers. Commercialization […]