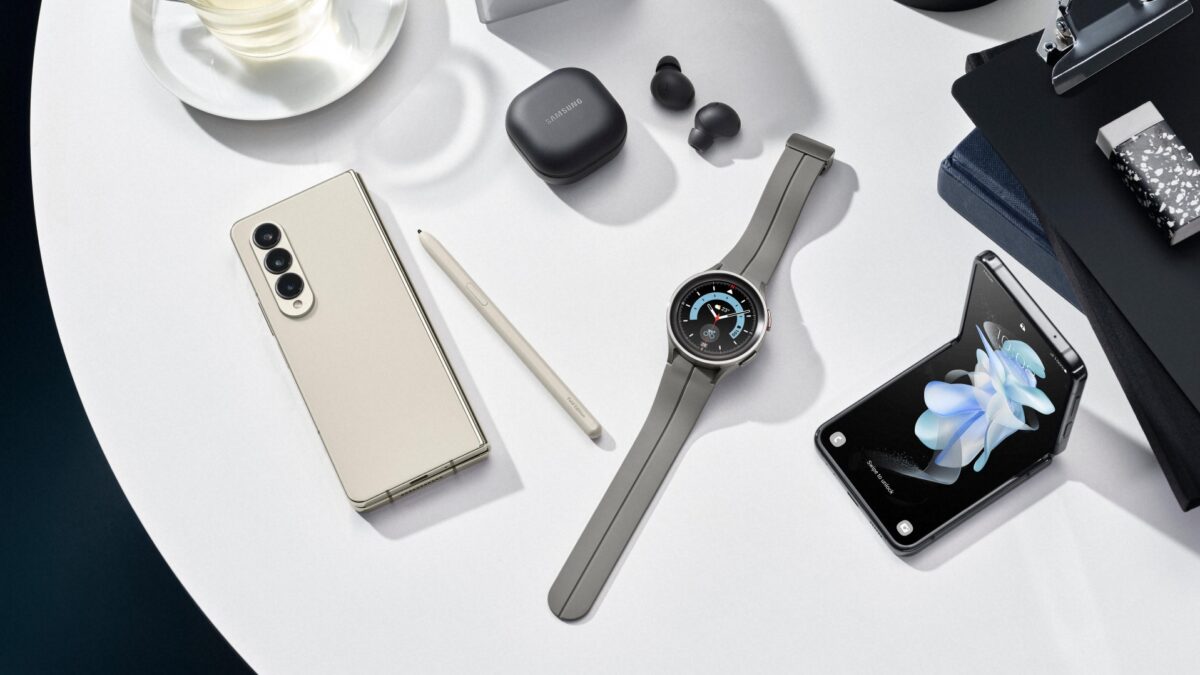 The phones can be pre-ordered in India starting today via Samsung.com, Amazon, Flipkart, and various other online and offline retailers. All three foldable phones come with attractive launch offers and pre-order benefits. Let us have a look at their pricing and all those launch offers. 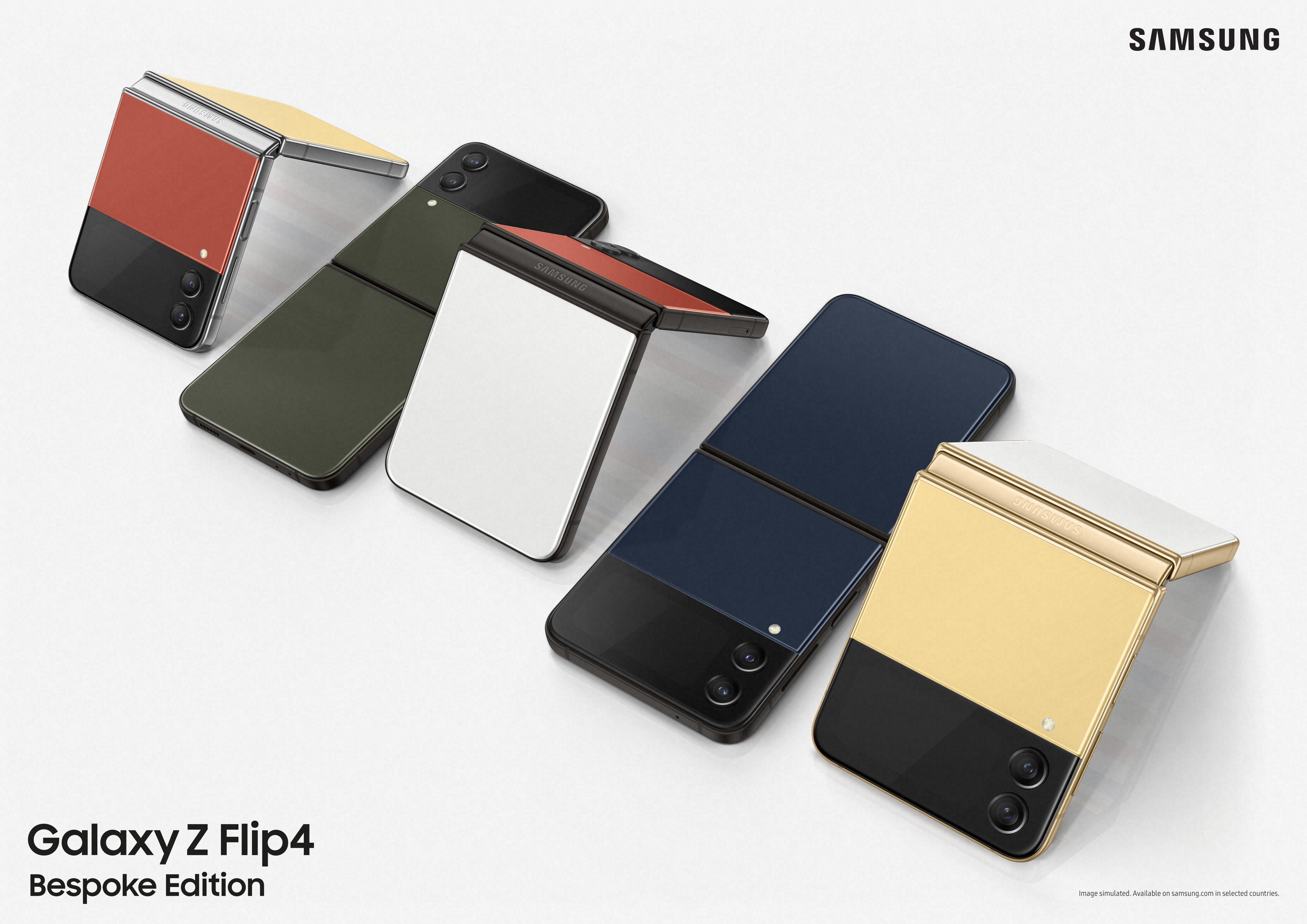 The Galaxy Z Flip 4 BESPOKE Edition comes in only 256GB version and is priced at INR 97,999. It is available exclusively through Samsung’s website and Samsung Live. 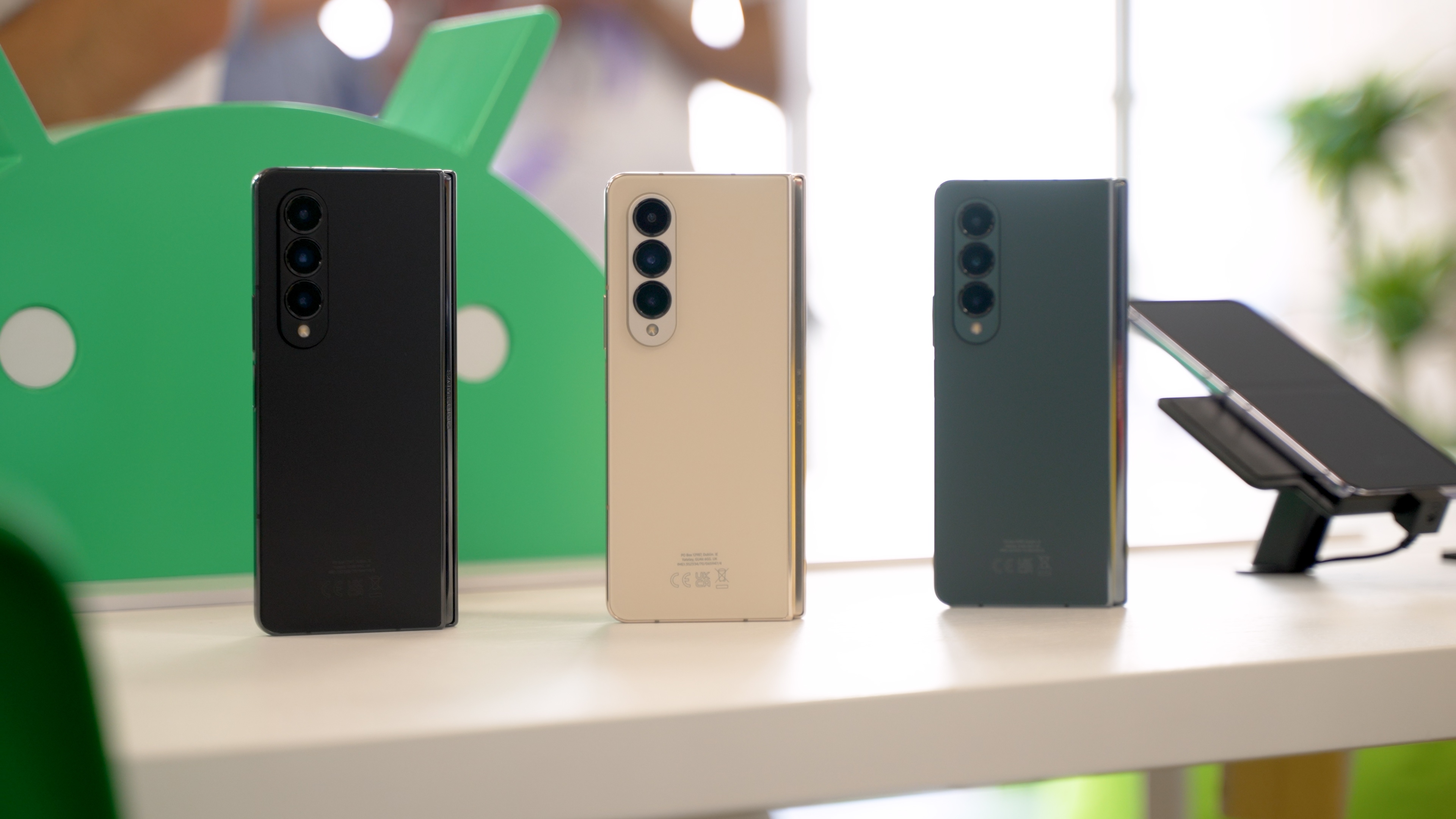 Buyers who pre-order these devices can also get a 1-year Samsung Care+ protection plan worth INR 11,999 by paying just INR 6,000. They can also opt for a 24-month no-cost EMI financing scheme.