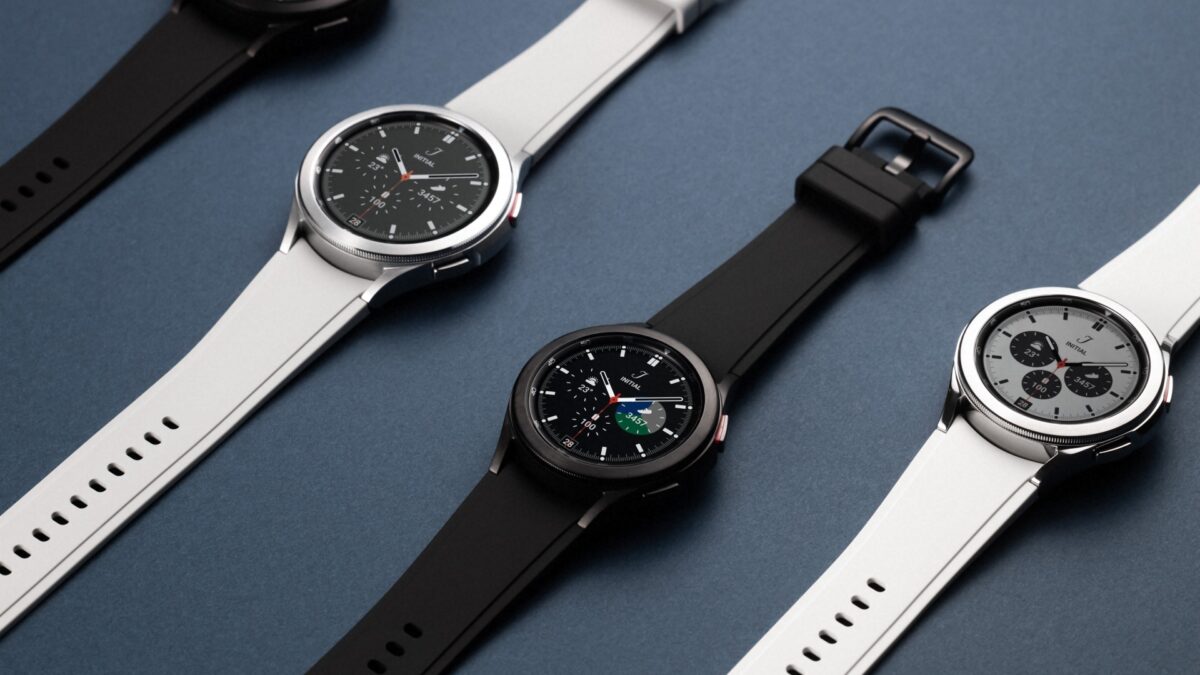 Earlier this year, we had exclusively reported that Samsung’s new smartwatches could be used as walkie talkies. However, that feature was missing from the Galaxy Watch 4 and the Galaxy Watch 4 Classic during the launch. The South Korean firm has now released a new app that activates the feature and allows its new watches to be used as walkie talkies.

Samsung’s new Walkie-Talkie app can be used for instant two-way voice communication. You can use it to send short voice messages that are relayed in real-time. You can create channels where multiple contacts can simultaneously communicate. However, this app only works on the company’s Wear OS devices, which means that it can’t be used on Tizen-based smartwatches like the Galaxy Watch 3 or Wear OS devices from other brands.

The app has a file size of 23MB, and you can download it on your Galaxy Watch 4 series smartwatch from the Google Play Store. You will also need to have a Samsung account on a smartphone connected to your Galaxy Watch. Future Wear OS-based smartwatches can use this app as well. 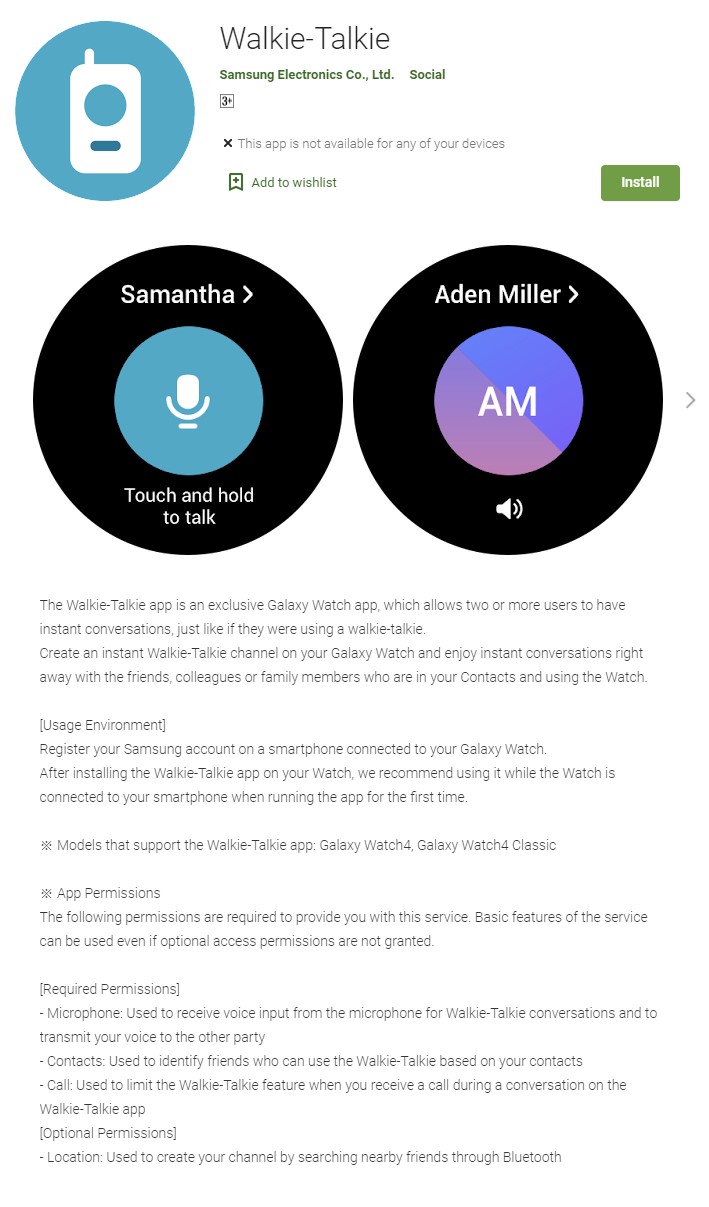