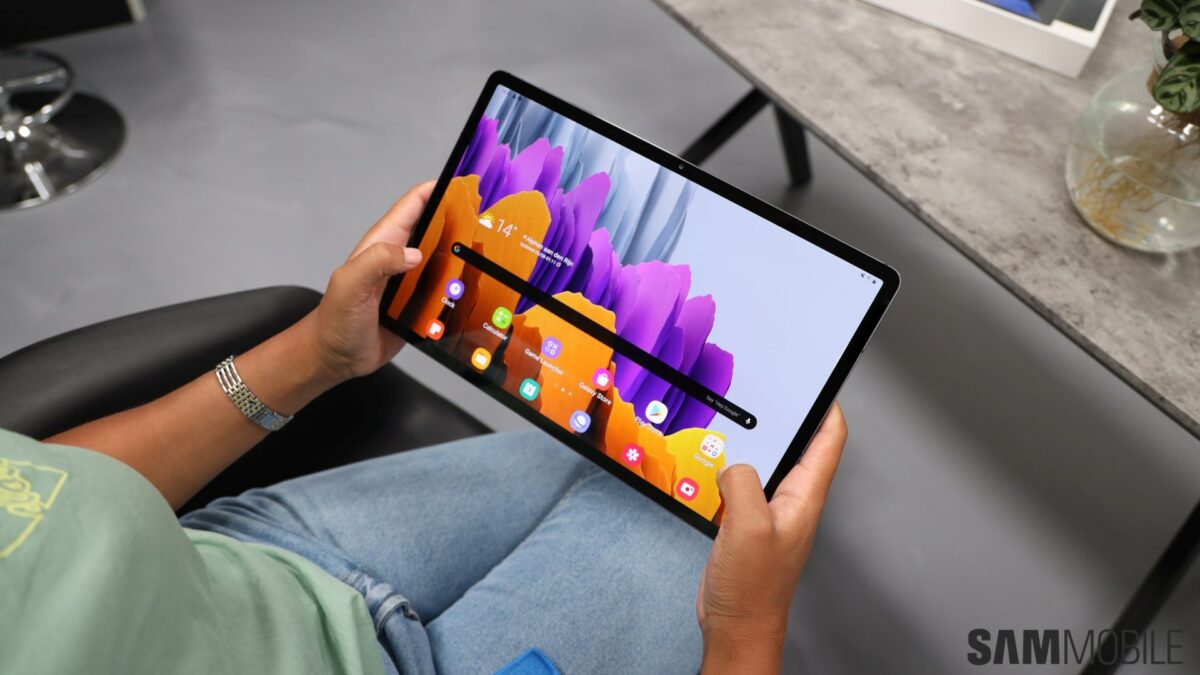 It’s also interesting to note that like the Galaxy S22, the Galaxy Tab S8 will bring about a slightly different model number scheme to Samsung’s flagship tablets. Instead of SM-Txxx, the Tab S8 lineup will be denoted by SM-Xxxx – SM-X70x for the Tab S8, SM-X80x for Tab S8+, and SM-X90x for the Tab S8 Ultra. This is something we can confirm based on our own sources.

Galaxy Tab S8 series arriving early next year… or is it?

The Galaxy Tab S8 series isn’t expected to arrive until next year, though a lot of their specs are already known. The three models should feature 11-inch, 12.4-inch and 14.6-inch 120Hz OLED screens, the next-gen Snapdragon processor, 8/12GB of RAM and 128/256/512GB of storage, S Pen support, and quad speakers. All three models could share a 13MP+5MP dual rear camera setup, and the Tab S8 Ultra could also get a dual camera setup at the front.

Prices will apparently start at $740, $1,120 and $1,320 (based on conversion from Korean won). As usual, none of this information is to be taken as fact at this time, even if much of it came from what seemed like an official survey conducted by Samsung. And, with the worldwide chip shortage not expected to subside anytime soon, it’s even possible these tablets will be delayed beyond whatever time frame Samsung is currently targeting for their release, so it’s best not to get too excited just yet.

Samsung wins 42 awards at IDEA 2022 for its ingenious designs

The International Design Excellence Awards 2022 (IDEA 2022) concluded with Samsung Electronics winning no fewer than 42 awards. More specifically, the company earned two Gold, five Silvers, and one Bronze award while being granted the finalist title 34 times. IDEA 2022 is an award program held by the Industrial Designers Society of America. The latter […]