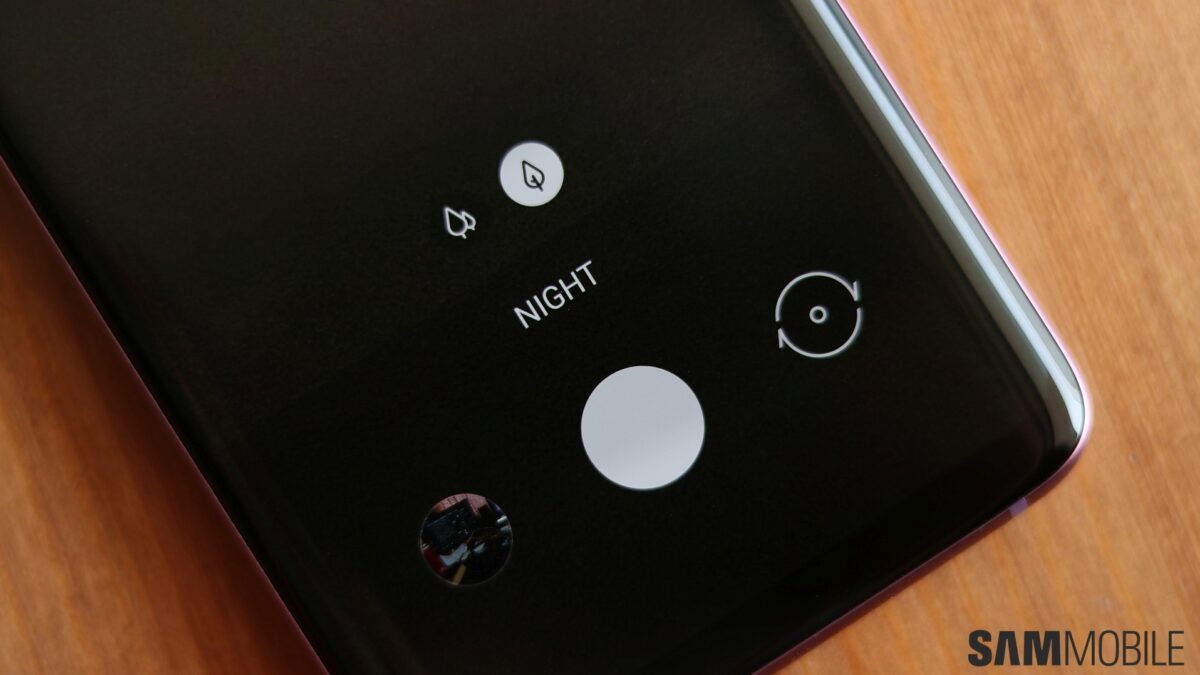 Samsung is running an Android 10 beta program for the Galaxy S9 and Galaxy Note 9 right now. Since these devices were launched last year, they’re getting new features that are a part of Android 10 and One UI 2.0 and some features that were available on this year’s flagships even on Android Pie. 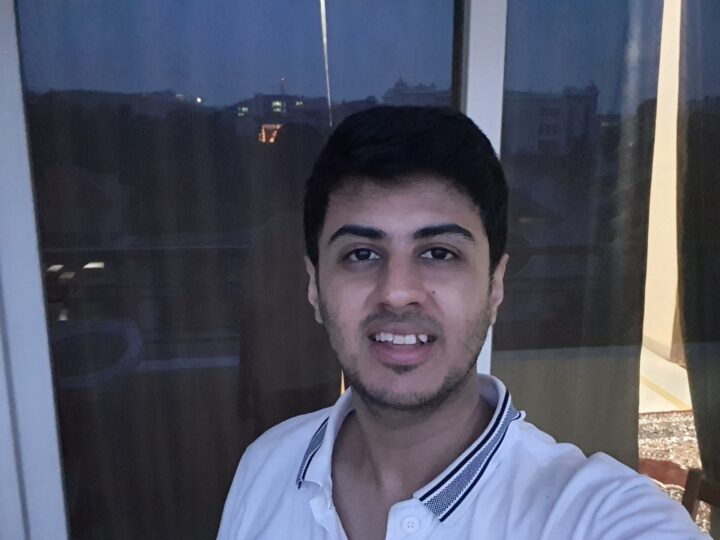 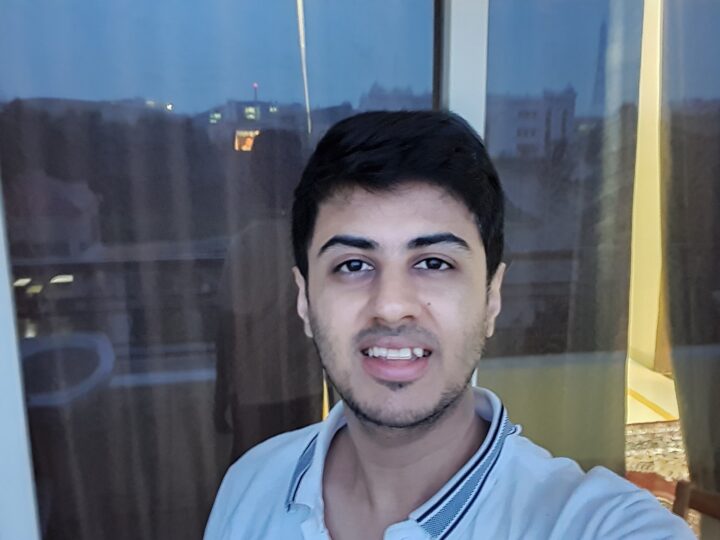 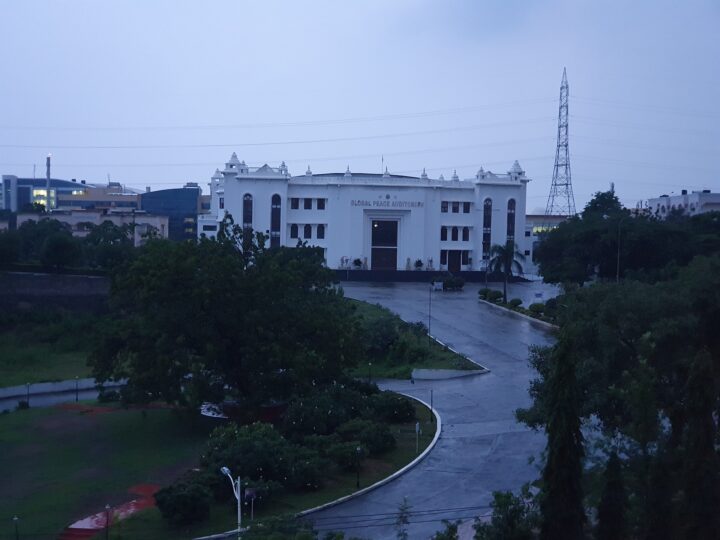 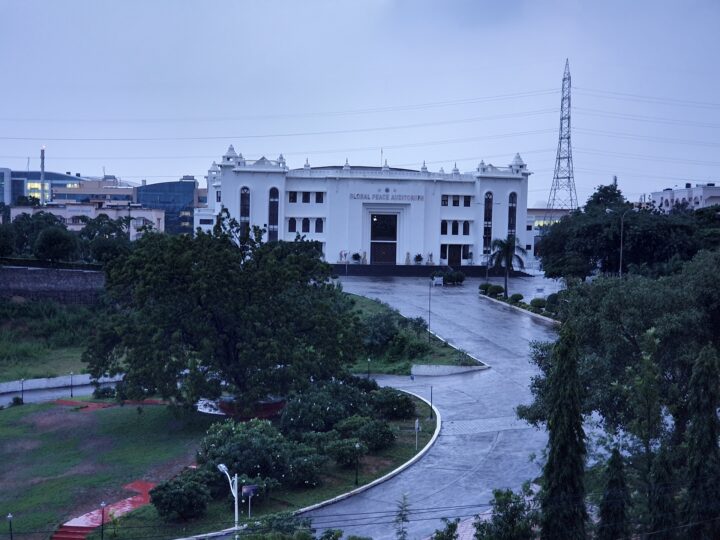