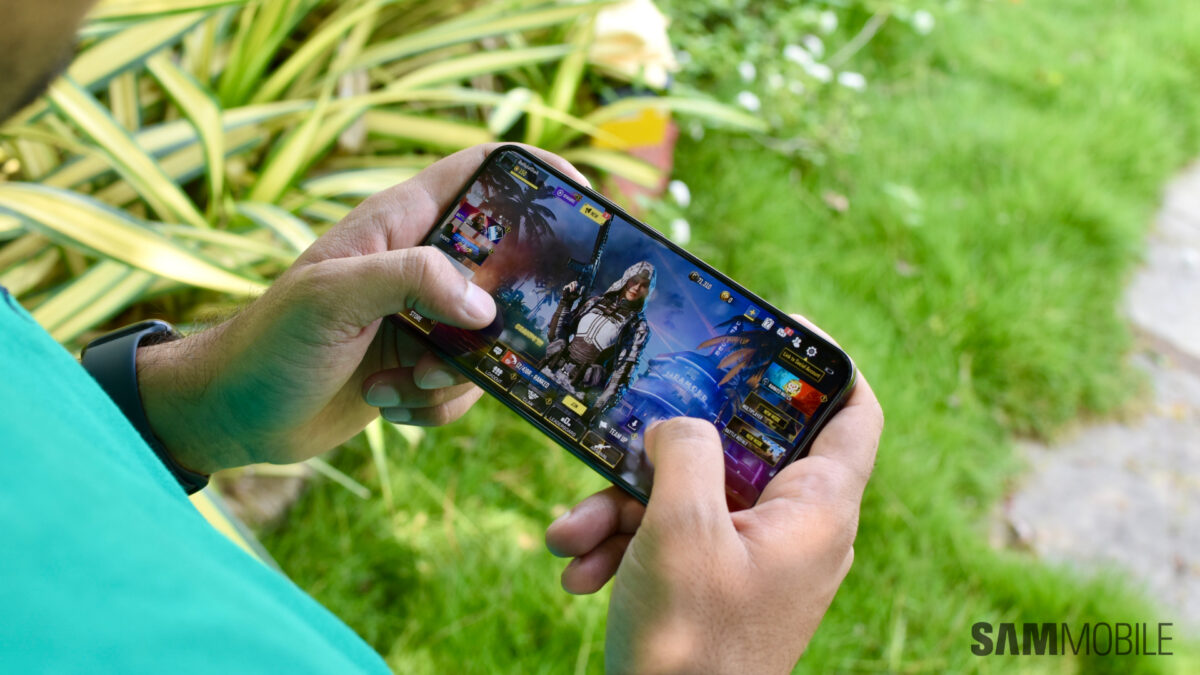 The new software update with firmware version S90xBXXS2AVHD, which was rolling out to the Galaxy S22 and the Galaxy S22+, is no longer available on Samsung’s servers. We don’t know why the company has pulled the update, but if we were to guess, it might have had a few bugs.

The Galaxy S22 Ultra’s new update, which has firmware version S908BXXU2AVI3, is still live, at least in Europe. The new update is yet to go live for the Galaxy S22 series in other parts of the world. We will update the article when information about the paused update is revealed.