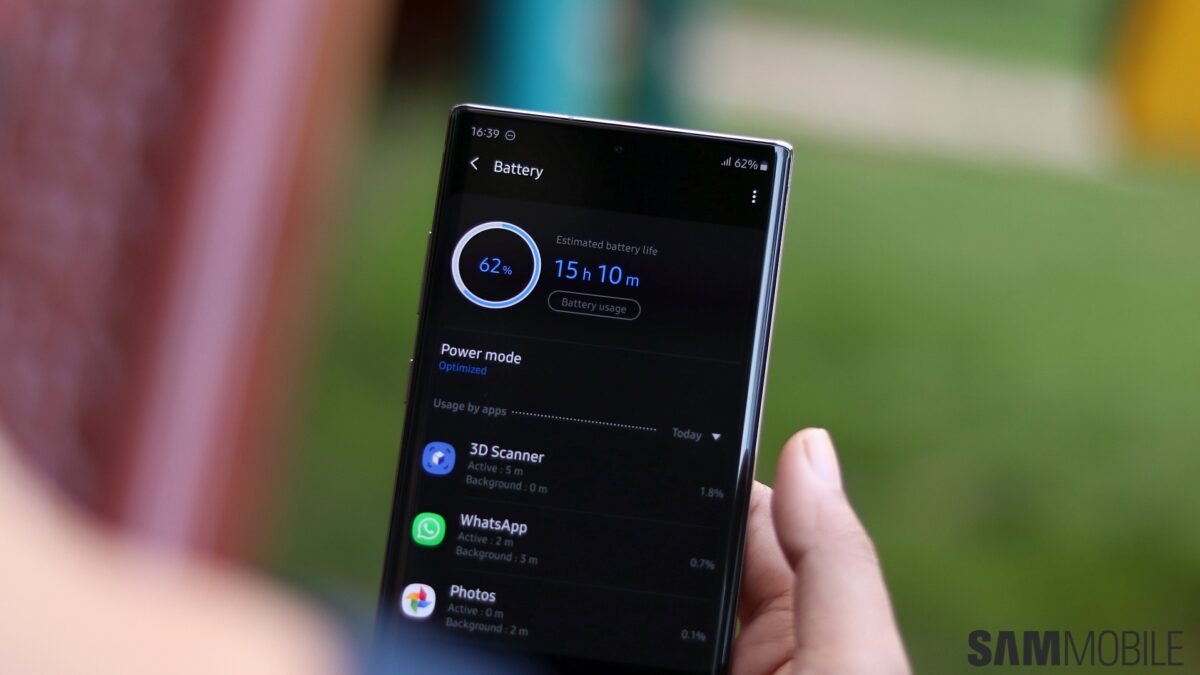 While you would expect the next Galaxy S flagship to have larger batteries than the phone it will succeed (something that’s happening next year as well), what you wouldn’t expect is to see spin-offs of an existing flagship getting a bigger battery than that flagship. However, that is going to be the case for the Galaxy S10 Lite, which is going to be powered by a 4,500 mAh battery, and it looks like the same will be true for the Galaxy Note 10 Lite.

A photo of a battery (model number EB-BN770ABY) that should belong to the Note 10 Lite has been published by the SafetyKorea certification database. While the image isn’t very sharp, it is easy to make out the battery’s capacity. It’s a 4,500 mAh cell like the one inside the Galaxy S10 Lite, so despite the Note 10 Lite’s older chipset (an Exynos 9810), battery endurance shouldn’t be a concern on the device.

It remains to be seen if the Note 10 Lite will also support 45W fast charging like the Galaxy S10 Lite. It would certainly make sense, considering the Galaxy Note 10+ supports 45W charging despite having a battery that’s 200 mAh smaller than its upcoming Lite cousin. Of course, the Note 10+ is a flagship phone so it’s not exactly a one-to-one comparison, but if a mid-ranger like the Galaxy A91 can sport those crazy charging speeds, we don’t see why it wouldn’t be a feature on the Galaxy Note 10 Lite as well. 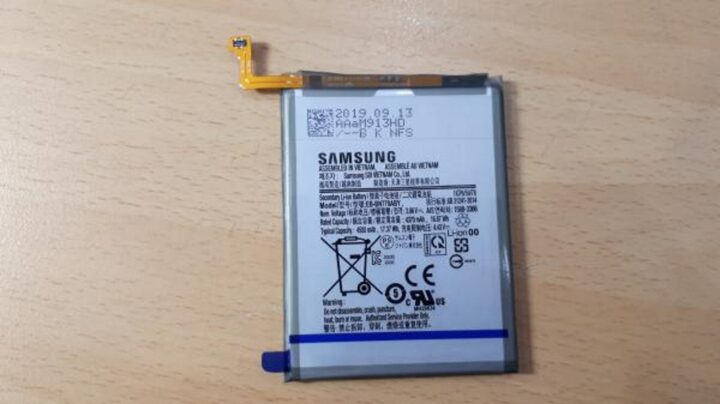