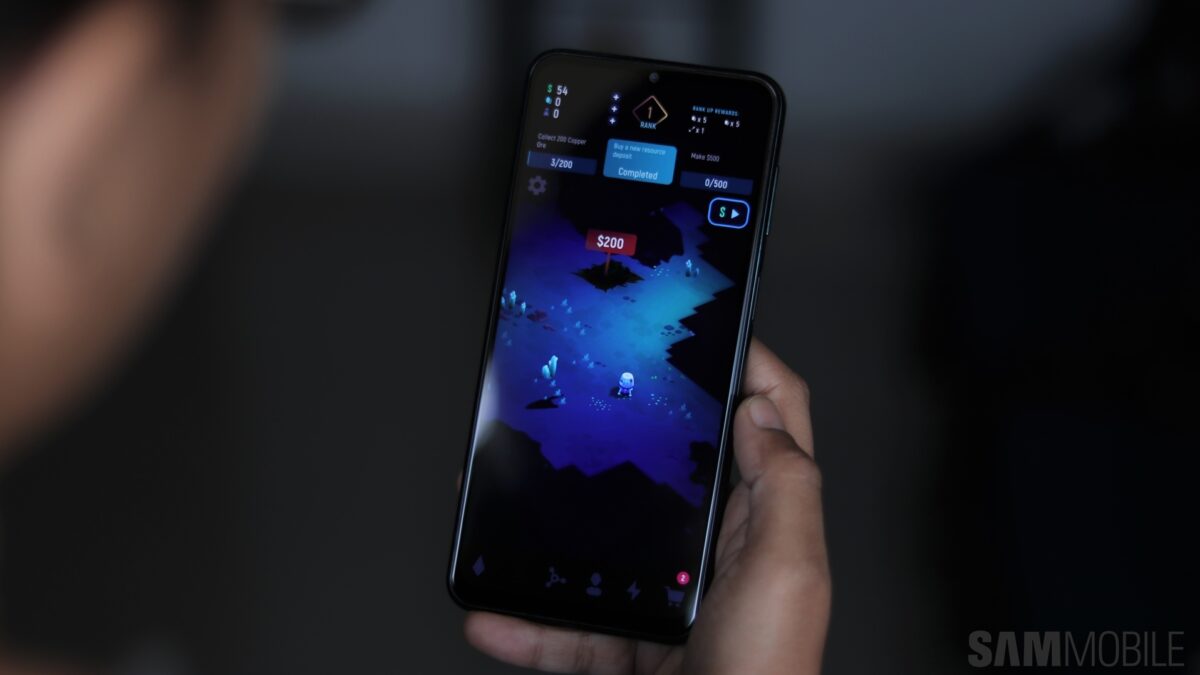 From making sure enough Galaxy S22 series stocks are available around the world and fixing software issues on the new flagships to rolling out One UI 4.1 — which debuted on the Galaxy S22 lineup — to older devices, Samsung’s got a lot on its plate right now.

The One UI 4.1 update has been making its way to more and more devices these past few days, and while there are quite a few new features to look forward to, it seems one of the best things about One UI 4.1 is that it integrates a fix that removes the game performance throttling that landed Samsung in hot water a couple of weeks back.

To recap, Samsung’s Game Optimization Service (GOS) built into the Game Booster app that comes preloaded on most Galaxy devices puts a limit on CPU and GPU use when games are being played in order to maintain good device temperatures and battery life. However, this became a controversy when it was revealed that benchmark apps aren’t throttled the same way as they aren’t games, and that’s gotten people to wonder just how much performance Samsung has been leaving on the table through GOS.

All devices updated to One UI 4.1 should benefit from improved gaming frame rates

Samsung rolled out a Galaxy S22 series update that fixes this throttling behavior, at least in the initial stages of gameplay, while continuing to make sure device temperatures don’t spiral out of control. The update also introduced an alternate game performance management setting in Game Booster that lets customers disable thermal management through GOS completely to get the best performance out of their games.

And, as mentioned earlier, Samsung has integrated that fix in the One UI 4.1 update for all devices that are receiving the new software. This includes everything from flagships like the Galaxy S21 and Galaxy Z Fold 3 to mid-rangers like the Galaxy A52, the latter of which started receiving One UI 4.1 this week.

Those with a Galaxy device running One UI 4.1 should see games perform better by default and should technically see even better frame rates by enabling the alternate performance management setting found in Game Booster’s Labs menu (Game Booster can be accessed from the Game Launcher app; more details here). Furthermore, third-party apps will now be able to automatically prevent GOS from throttling them, though the extent to which developers will take advantage of this remains to be seen.