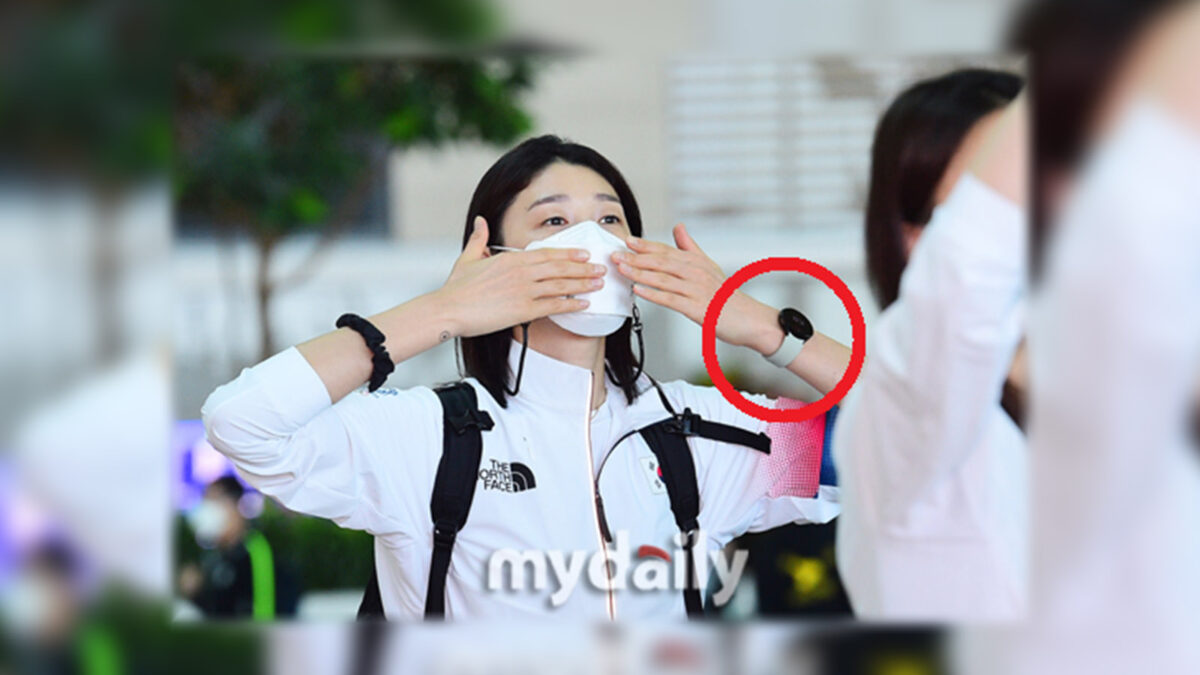 Another day, another glimpse at the Galaxy Watch 4. And while the last one was obviously calculated, we are not so sure that was the case this time around. Namely, Samsung’s upcoming wearable was spotted at the wrist of one Kim Yeon-kyung, the captain of the South Korean women’s volleyball team which will be competing at the 2020 Tokyo Olympics, set to start in just a few days from now.

The model worn by the star athlete appears to be equipped with an olive green strap. That said, the Galaxy Watch 4 is expected to launch with an assortment of different-colored wristbands, likely around half a dozen of them. Looking at the wider picture, perhaps the most notable trait of the next generation of Samsung’s wearables is the fact that they will run Google’s Wear OS and not Tizen out of the box.

Was this a calculated Galaxy Watch 4 “leak”, or just a mere slip-up?

The Galaxy Watch 4 is set to launch in an official capacity next month, August 11th. It won’t be the only gadget Samsung’s going to unveil on the occasion, either. The Galaxy Buds 2, Galaxy Z Flip 3, and Galaxy Z Fold 3 are all expected to debut at next month’s Galaxy Unpacked. All four devices should be released globally by the end of the same month. The exact availability date is still up in the air, however. Primarily because Samsung, itself, remains undecided on the matter.

As for whether this was a calculated Galaxy Watch 4 leak or just a mere slip-up on Kim’s part, you decide. What does it look like from your point of view? 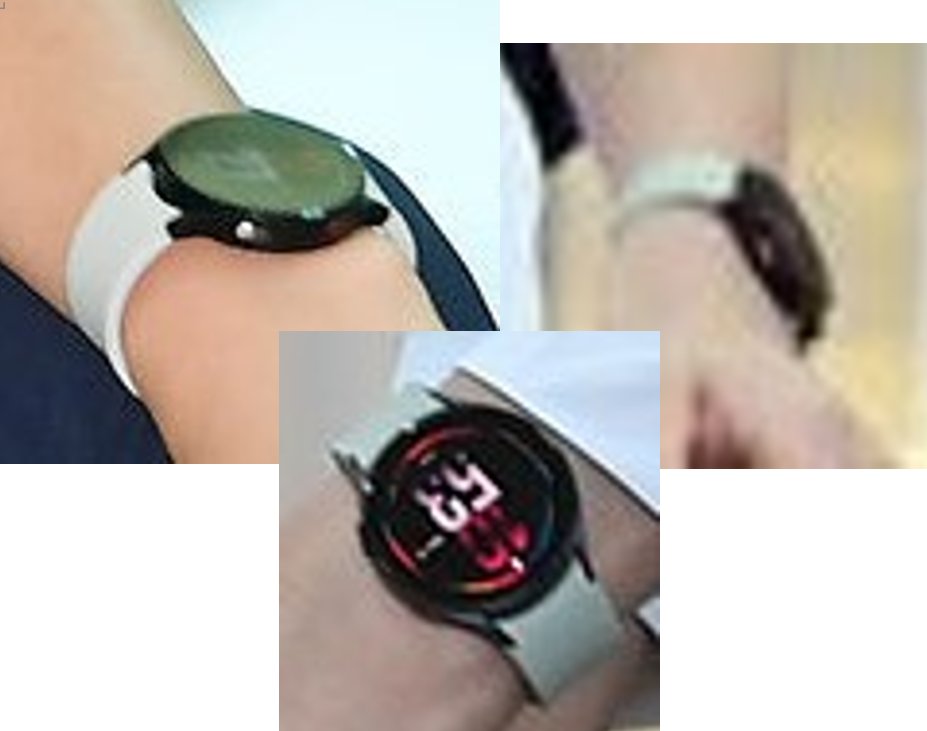