The revamped Galaxy Fold has suffered its first display defect 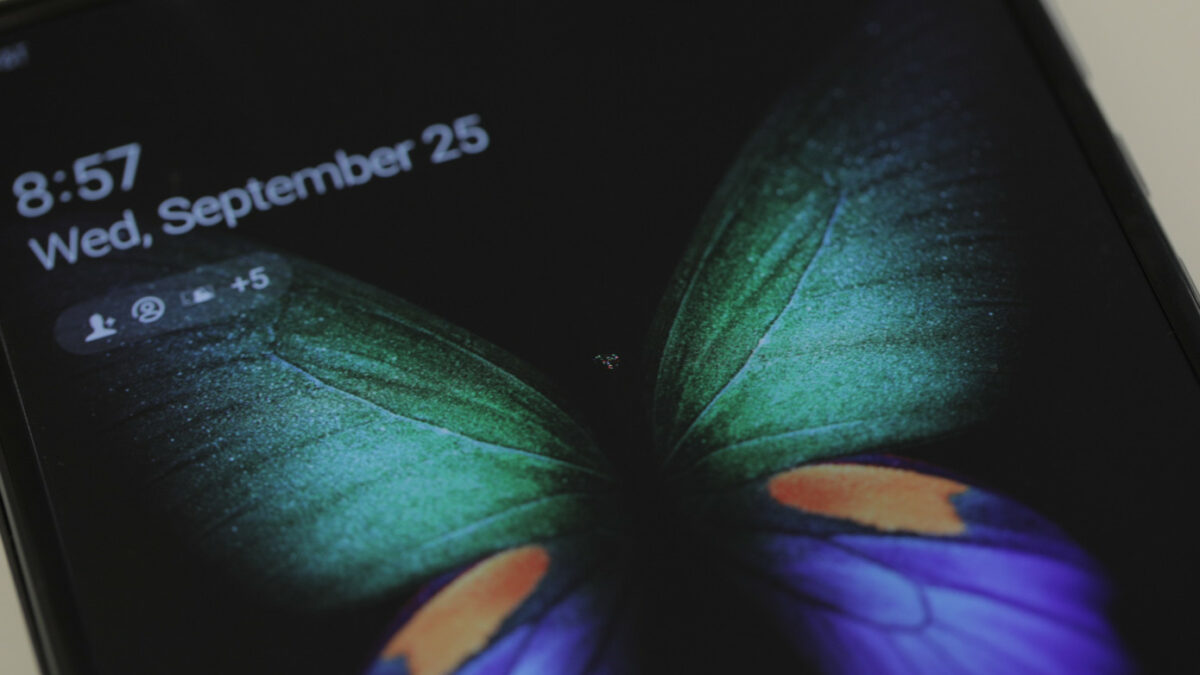 Display defect hasn’t become quite as synonymous with the Galaxy Fold as battery fire became with the Galaxy Note 7, but there’s no denying the foldable smartphone’s rocky start. Samsung recalled all of the review units it sent out earlier this year and delayed the April launch due to some obvious issues. It has since launched a revamped Galaxy Fold with improved durability.

This device is already out in South Korea and markets across Europe. South Koreans have particularly taken a liking to it because it sold out very quickly there. No such reports have come in from those markets as yet. It’s hitting shelves in the United States tomorrow and we now have our first report of a Galaxy Fold display defect.

Brian Heater over at TechCrunch is sporting a Galaxy Fold unit these days like he did when Samsung originally sent out units to reviewers in April. Even though many reviewers had issues with their units back then, his unit, much like ours, was working perfectly fine until the day Samsung took it back. 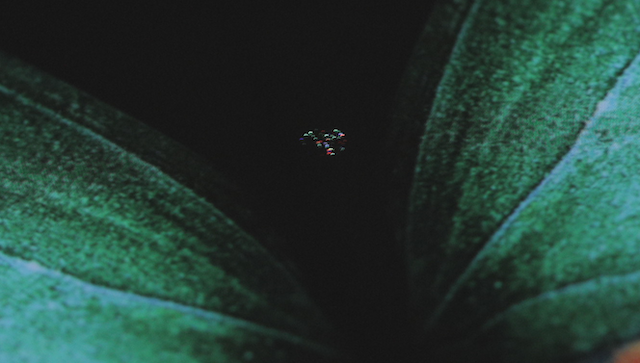 It seems he hasn’t been that lucky this time around. A brightly colored spot has appeared in the center of the display within barely a day’s use. It’s not huge but it’s not something that won’t catch your eye. The defect isn’t as drastic as the ones we saw earlier this year when entire panels were blacked out but it is slightly concerning now that actual customers will be paying for this device. It’s not clear what has caused this but Heater thinks this may have been due to pressing the display to fold the device. You do have to press in with your thumb slightly to close the Galaxy Fold.

Samsung has a long list of precautions to take when using the device. It even put up an entire video for this which cautions users they shouldn’t apply excessive pressure to the display, place objects on it before folding, expose it to water or add a screen protector. He didn’t do any of those things. Ideally, for a regular customer, such a defect would be covered under warranty which would result in a free replacement. For other cases, Samsung offers a one-time discounted screen repair for $149 within one year of the date of purchase.

Samsung has picked up this unit and will be taking it apart to ascertain what happened. This may have just been a manufacturing defect which isn’t uncommon. Tens of thousands of Galaxy Fold units have been sold already and people are using them without any problems. Our very own unit is currently in Egypt on holiday with our founder and is holding up well against the conditions there. Nevertheless, it will be interesting to find out what caused this defect.

The Galaxy Fold goes on sale in the United States tomorrow. It’s due to be launched in India on October 1. What are your thoughts on this? Do share them in the comments below. 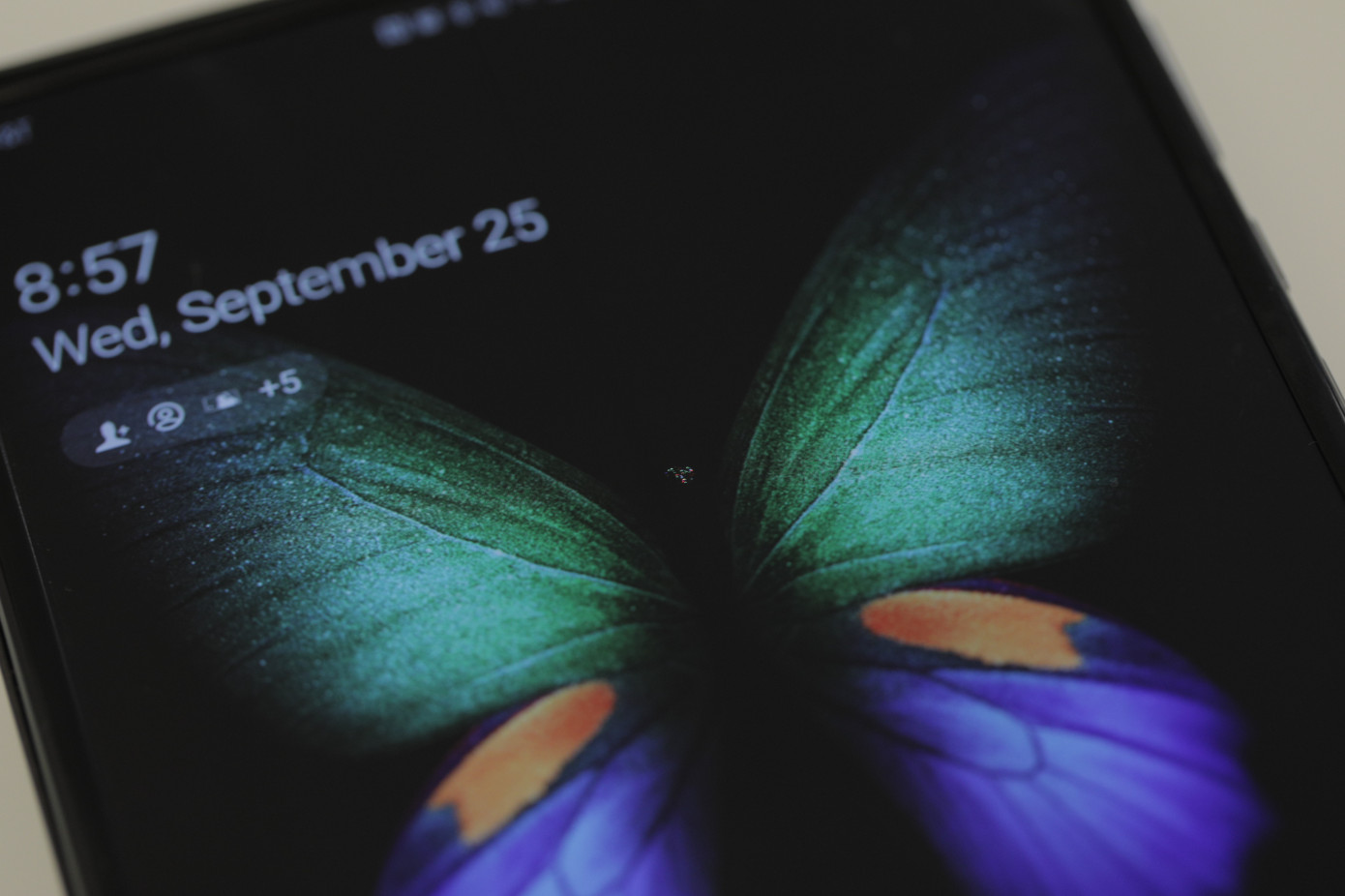