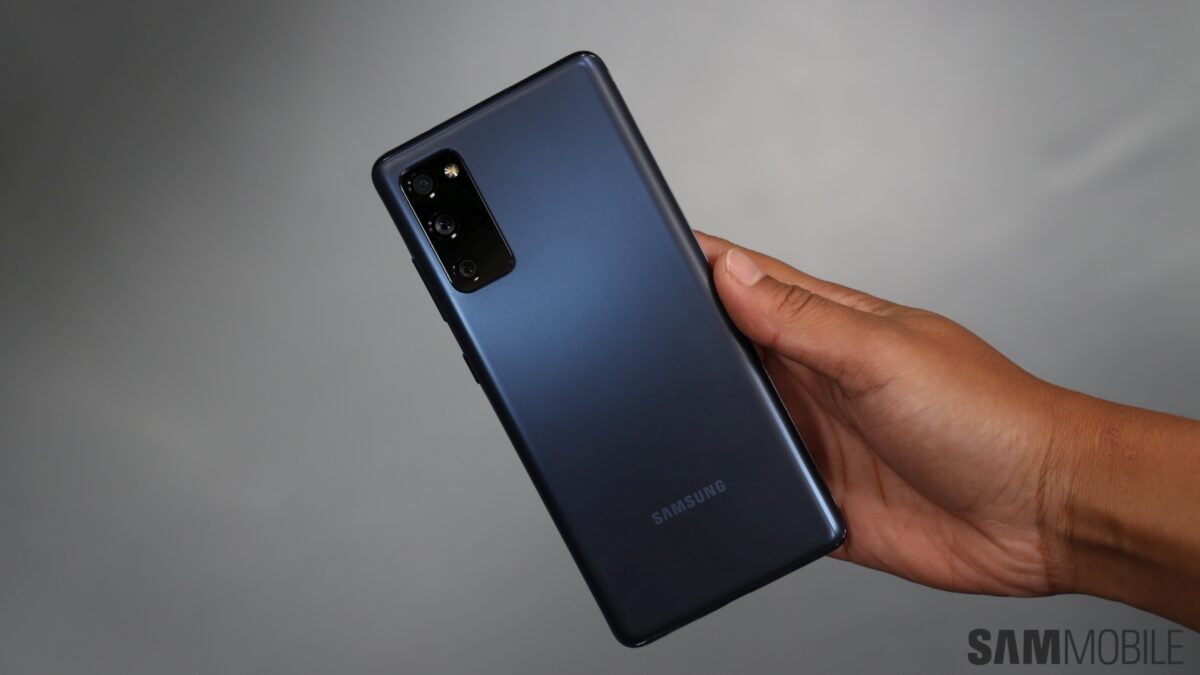 Samsung fans have the luxury of being able to pick from a wide range of phones with different specs for varying prices, so even though the Galaxy S21 series is the company’s flagship at this time, it’s not the only choice available.

The Galaxy S10+ and the Galaxy S20 FE are two fan favorites, and although both phones are attractive in their own ways, today we’re focusing more on the reasons why people who might be looking to buy a new Galaxy phone should consider getting the bargain flagship, i.e., the Galaxy S20 FE, over the slightly older Galaxy S10+.

Welcome to the age of 120Hz displays

Out of the two phones, the Galaxy S20 FE is the only one capable of displaying content at a rate of 120 frames per second, all thanks to its Super AMOLED 120Hz display. The Dynamic AMOLED panel used by the Galaxy S10+ has a 60Hz refresh rate, and although 60fps is plenty for a smooth experience throughout the UI, it’s still half of what the Galaxy S20 FE’s display is capable of.

Mobile games that support 120Hz will look a lot smoother, and more demanding 3D apps will run better not only thanks to the 120Hz panel but also because the Galaxy S20 FE comes with a newer, more powerful and energy-efficient pair of chipsets. Which brings us to another reason why the Galaxy S20 FE can be a better choice over the Galaxy S10+.

Newer chipsets and an opportunity to use the fabled Qualcomm SoC

What this means is that Galaxy customers in Exynos regions can finally experience the Qualcomm Snapdragon solution, as long as they buy the 5G-enabled variant of the Galaxy S20 FE.

The Galaxy S20 FE provides all-day battery life even with the 120Hz refresh rate mode enabled, and this is quite a feat given that the base Galaxy S21 model struggles (and fails) to achieves the same. Evidently, you can squeeze even more out of the 4,500mAh unit if you limit yourself to 60Hz but it’s not necessary to do so.

The budget flagship not only has a larger 4,500mAh battery compared to the 4,300mAh battery found inside the Galaxy S10+ but it also benefits from faster 25W charging as opposed to 15W. In essence, this means that the Galaxy S20 FE battery will take longer to deplete and it will recharge faster. Both phones offer 15W fast wireless charging and 4.5W reverse wireless charging.

A greatly improved camera experience isn’t necessarily the reason why you’d want to buy the Galaxy S20 FE over the Galaxy S10+, as both devices deliver a comparable camera quality.

The one characteristic that can make a worthy difference in the real world is the telephoto sensor on the back of the Galaxy S20 FE. It has a lower 8MP resolution as opposed to 12MP, however, it boasts 3x optical zoom as opposed to 2x, and the whole setup works great even at 10x hybrid zoom.

This isn’t something every prospective buyer will care for but if you think 128GB of on-board storage is not enough and 512GB/1TB of storage is excessive then you should find the Galaxy S20 FE to be in the sweet spot. It was released with 128GB and 256GB of on-board storage as opposed to 128GB / 512GB / 1TB, though both models benefit from a microSD card slot.

Another aspect to consider is the slightly newer firmware with which the Galaxy S20 FE got shipped. It runs Android 10 out of the box instead of Android 9, and although both phones have been updated to Android 11, the Galaxy S20 FE should be supported up until — and including — the release of Android 13. Meanwhile, Samsung will cease bringing major firmware updates to the Galaxy S10+ after Android 12.

The budget flagship is more colorful and easier to come by

Last and possibly least, another reason why you should consider the Galaxy S20 FE over the Galaxy S10+ is the latter model’s limited availability. The Galaxy S10+ is two years old and it’s no longer as easier to come by as it used to. Samsung is selling certified pre-owned units in some markets and you might be able to find the phone through a carrier agreement, but there’s no guarantee. 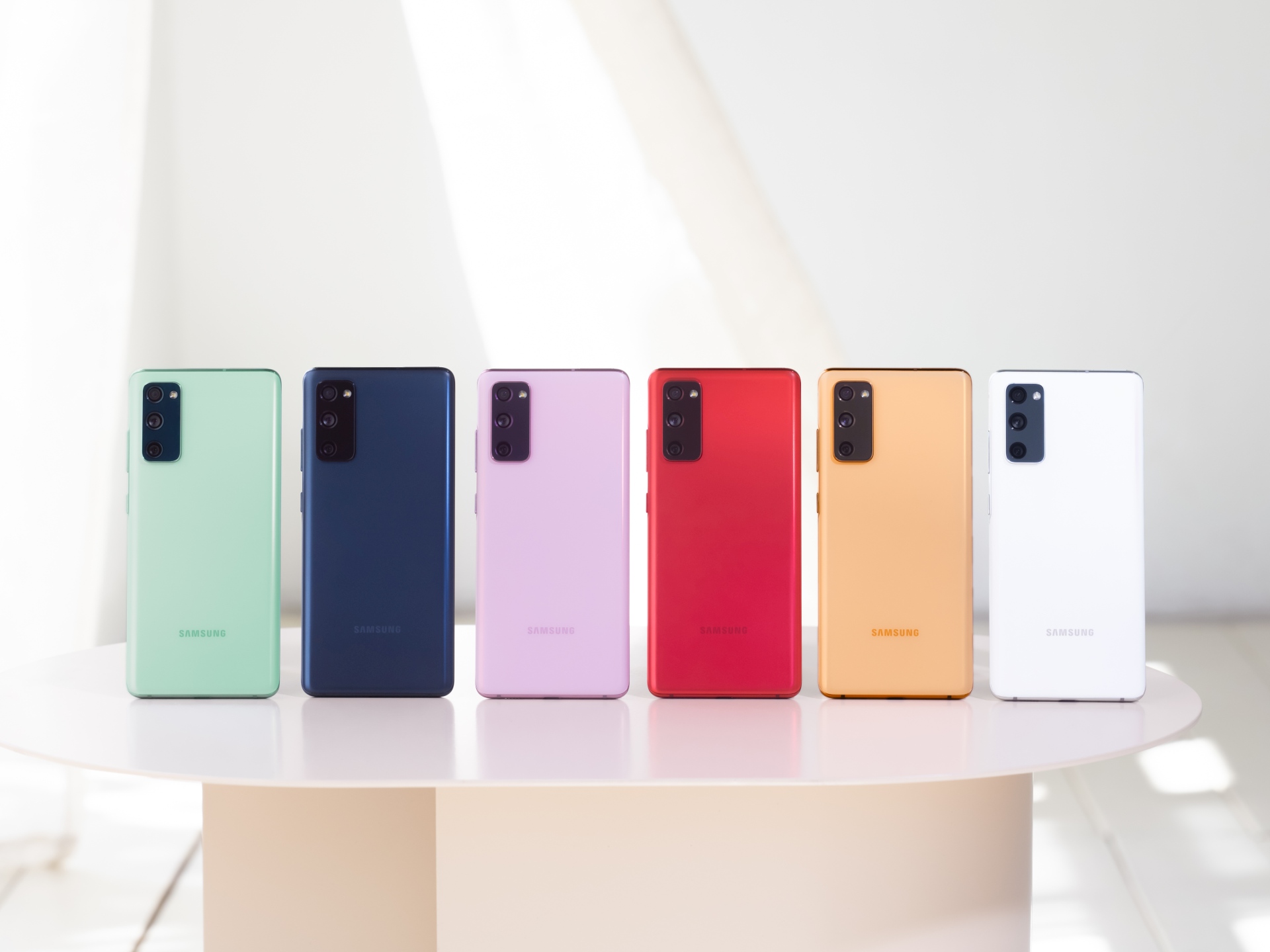 In turn, this also means that even if you find a good deal on the Galaxy S10+, you probably won’t have too many color options to choose from. The Galaxy S20 FE, on the other hand, was released in a handful of colors — six, to be precise — and this time around Samsung has made all of them available in every market.

Are you on the lookout for a new Galaxy phone? Do you agree on the reasons why the Galaxy S20 FE can be a better choice, or would you prefer the Galaxy S10+? In other words, which one of these two models would you buy, and why? Feel free to let us know in the comment section below.