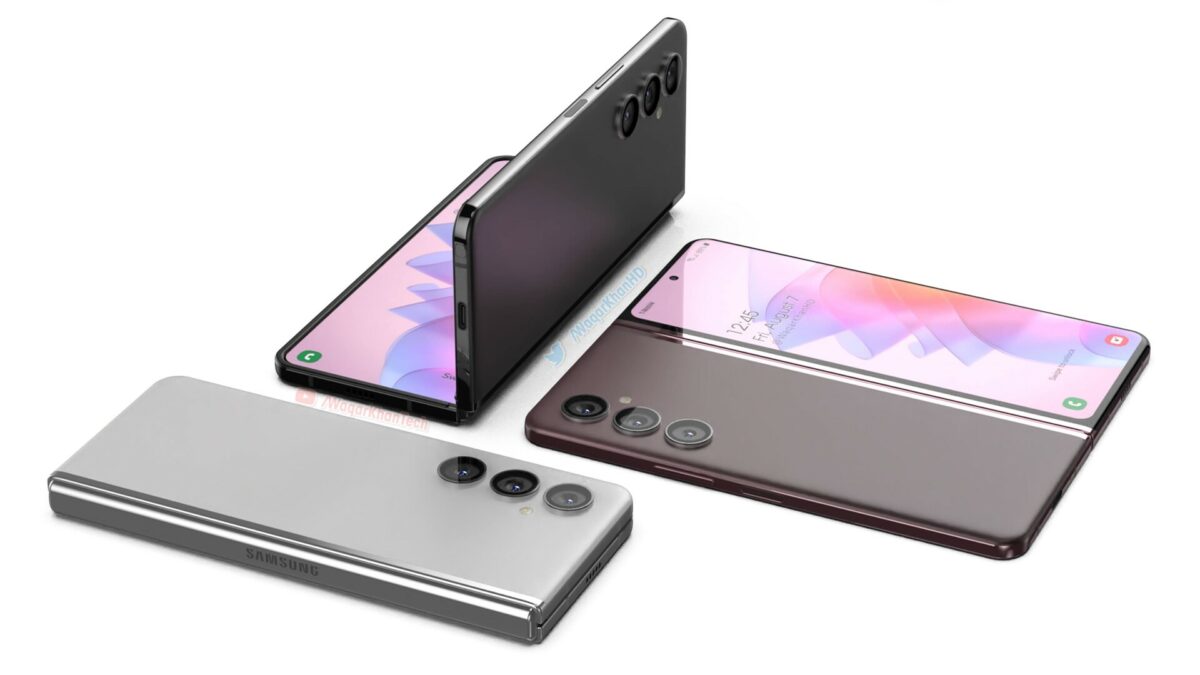 Another upcoming Samsung device planned for release in August has made its way to the FCC. Namely, the Galaxy Z Fold 4 carrying model number SM-F936U. The foldable device is joining the Galaxy Watch 5 series, the latter of which was spotted at the FCC several weeks ago.

Other details revealed by the FCC include all the usual connectivity features ranging from 2G to 5G and Wi-Fi 802.11 a/n/ac/ax, NFC, and Bluetooth. The FCC used a 25W Samsung wall charger and a 15W “EP-N5100” Wireless Charging Pad to test the Galaxy Z Fold 4’s charging. (via MySmartPrice)

The Galaxy Z Fold 4 is a big deal for Samsung

The FCC application doesn’t reveal any launch details, but as you may have heard by now, Samsung is reportedly planning to unveil the Galaxy Z Fold 4 on August 10.

With no more Galaxy Note smartphones coming in the second quarter, Samsung is now betting big on its foldable devices. The company recently confirmed that it plans to focus less on the Galaxy S and A lineups, at least for a while, to ensure that its foldable phones are a complete success.

The Galaxy Z Fold 4 should retain its S Pen capabilities, but according to leaked case renders, it won’t have a dedicated S Pen holster. The two halves of the device might just be too thin to accommodate this convenient design characteristic.

The Galaxy Z Flip 4 has yet to visit the FCC, but we assume it’s not too far behind the book-like Z Fold. Both these highly anticipated Samsung foldable devices should get announced on the same date.