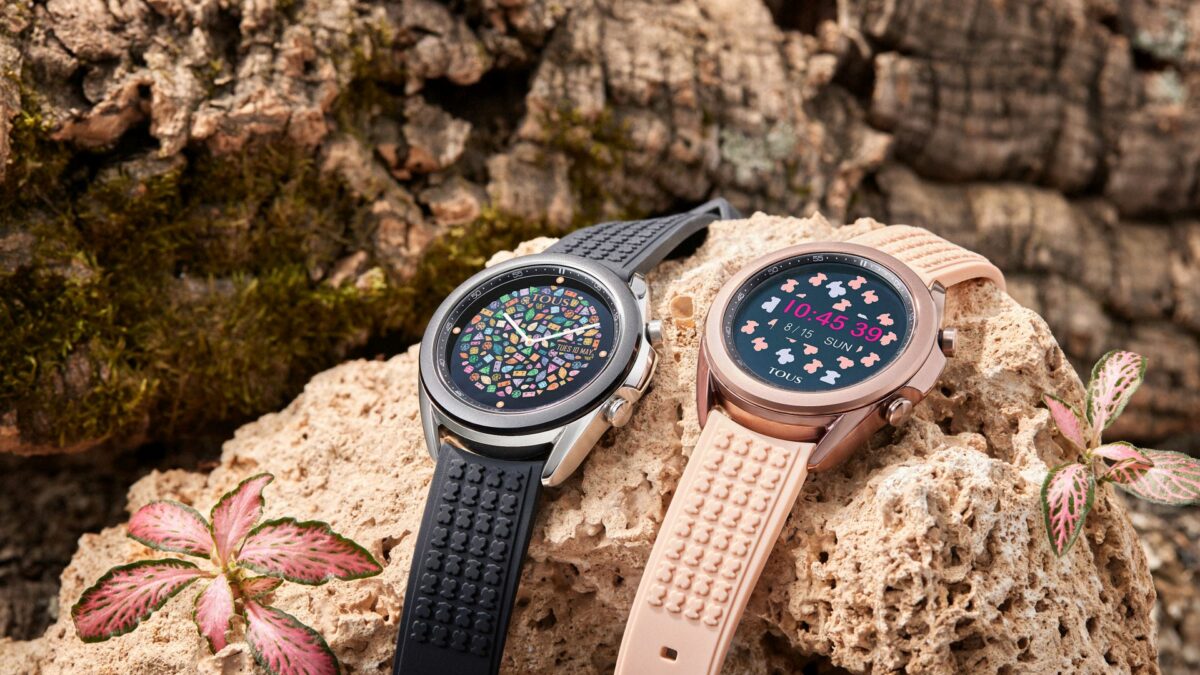 Samsung Electronics has partnered with Catalan jewelry company Tous to develop and release a new version of the Galaxy Watch 3 in Spain. Well, it’s actually the same 41mm Galaxy Watch 3 as before, except it comes with a couple of new wrist straps and more than a dozen unique wallpapers.

The new Galaxy Watch 3 Tous variant is available in black or pink with matching silicone straps. The straps themselves represent the biggest change to the exterior design for this new variant, as they feature dozens of small Tous bear logos aligned in a grid.

Once again, it’s worth noting that only the 41mm variant of the Galaxy Watch 3 was given special treatment by Tous. The wearable won’t be sold by Samsungs through its online stores, but instead, the official announcement claims that the Galaxy Watch 3 by Tous will be available in all the jeweler’s stores nationwide starting today.

Pricing details for Spain are unknown as of this writing but the Galaxy Watch 3 by Tous is already available for purchase online in the USA for the price of $495. That’s quite a pretty penny considering the fact that the Tous-branded model is the smaller one and it’s limited to Bluetooth connectivity.

Then again, that’s the price some people pay for exclusivity, and the Galaxy Watch 3 by Tous is a whole lot harder to come by than the regular Samsung smartwatch. Feel free to check our Galaxy Watch 3 review if you want to learn more about its technical capabilities.