Has Samsung decided to delay the Galaxy Z Fold 2 launch? 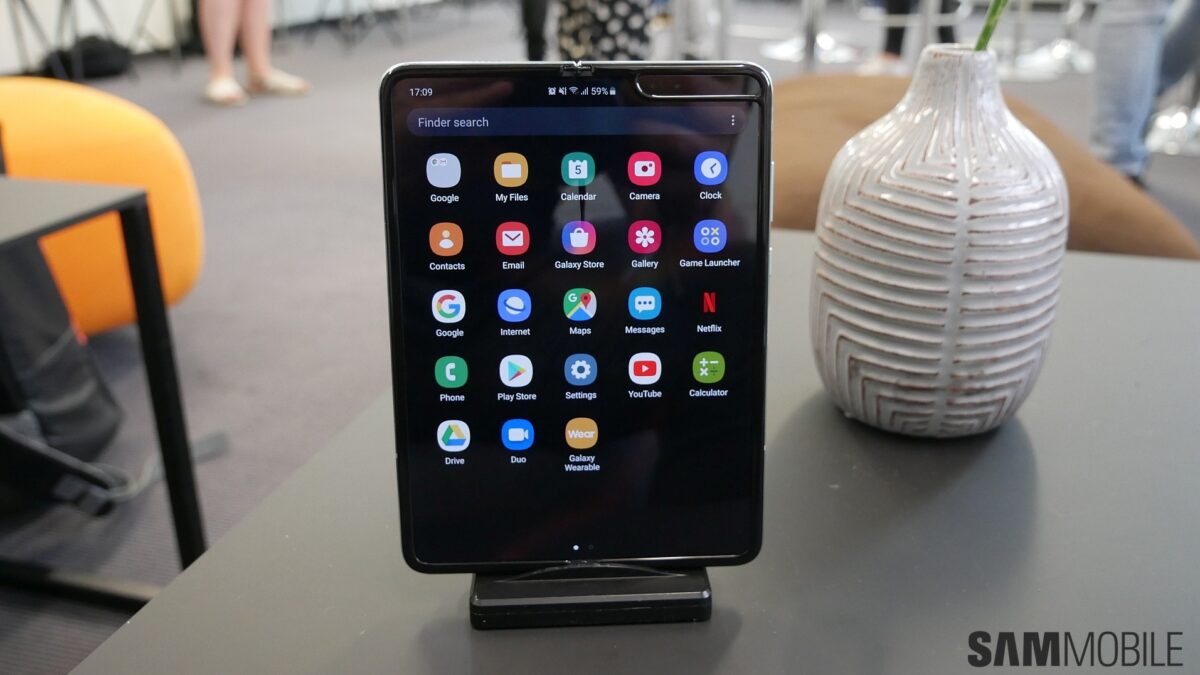 We had exclusively reported that the new wearables will be separately launched sometime in July, and it seems Samsung is also going to space out the announcement of its new foldable.

XDA Developers’ Max Weinbach tweeted over the weekend that the Galaxy Z Fold 2 is not going to be launched at Samsung’s virtual August 5 Unpacked event. He also says in a follow-up tweet that the software for the device isn’t “close to ready for a September launch”. If true, this means that we will only see the Galaxy Note 20 series, Galaxy Tab S7/S7+, and Galaxy Z Flip 5G on August 5, which is a good thing in our books as it would mean the event would be less crowded, giving Samsung more time to talk about its new Note and tablet flagships.

Both the Galaxy Note 20 and Galaxy Z Fold 2 are high-end devices and Samsung wouldn’t want either of them to take the limelight away from the other. It may have decided to space out the launch in order to ensure that both devices had equal opportunity to dominate the news cycle.