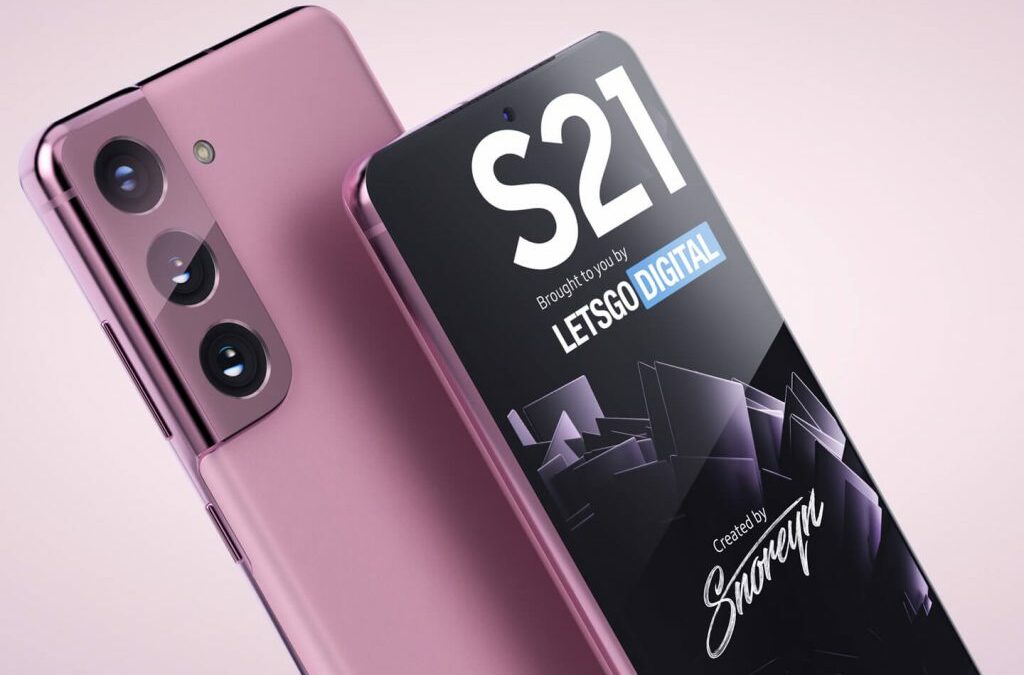 More details on Samsung’s alleged launch plans for the Galaxy S21 series in Europe have emerged. The lineup will be unveiled on January 14 and, in countries like Germany, the series will be available exclusively with 5G connectivity.

The base Galaxy S21 model along with the Galaxy S21+ will reportedly hit the shelves in Germany in two storage options: 128GB and 256GB. The Galaxy S21 Ultra will be available with 128GB, 256GB, and 512GB of storage.

Many of you should be aware of these rumors by now but the Galaxy S21 – or at least the Galaxy S21 Ultra – might become the first-ever in the series to support the S Pen. This accessory has so far been reserved for the Galaxy Note flagship series and select tablet models, but it might finally cross over to the Galaxy S family as an optional accessory.

The Galaxy S21 Ultra won’t have a built-in S Pen slot akin to the Galaxy Note. Instead, sources claim that Samsung has developed a special case for the device – one that incorporates an S Pen. In fact, Samsung will reportedly offer at least two Galaxy S21 Ultra covers that boast the S Pen. They should share the same color options as the flagship itself.

Could this signal the end of the Galaxy Note series? Perhaps, but this transition might not happen all of a sudden. With the Galaxy S series said to be getting an S Pen, Samsung might decide to release a single Galaxy Note model in the second half of 2021 instead of two, but only time will tell if it will abandon the series altogether.

The Galaxy S21 Ultra S Pen and associated accessories will be available for purchase separately and they might not be compatible with any other Galaxy S21 variants aside from the Ultra. The Galaxy S21 and S21 Plus might lack the required digitizer for S Pen inputs. Pricing details for the S Pen accessory are unknown as of this writing.