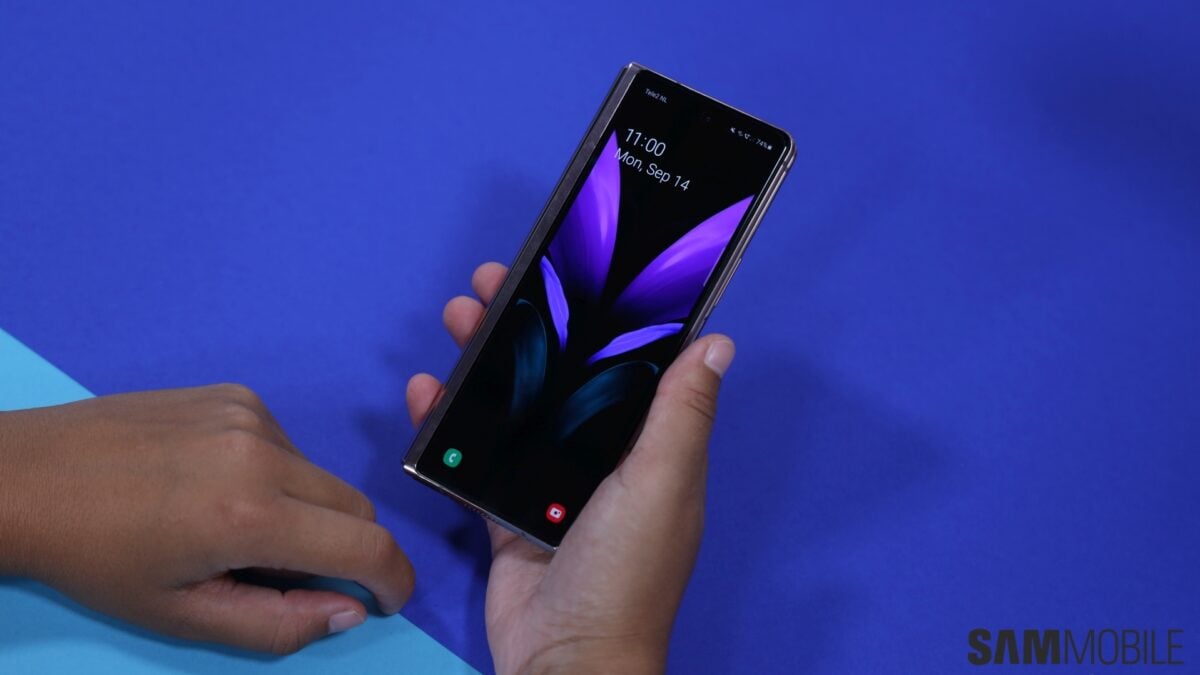 A WIPO (World Intellectual Property Office) application that was published just a few days ago suggests that Samsung is considering building a pop-up camera system for the Galaxy Z Fold 3, or that the company may have had this idea in mind for the Galaxy Z Fold 2 before scrapping it. The WIPO application was filed in mid-April this year and it clearly describes a foldable phone featuring a pop-up mechanism inside one of the two halves of the device.

The sketches provided through the WIPO application are quite detailed and they show a device that closely resembles the existing Galaxy Z Fold 2, with the main difference being that the fictional device doesn’t have Infinity-O camera cutouts for the cover display or the foldable panel. Instead, the selfie cameras are contained within a pop-up module that rises from one of the halves of the foldable phone.

Samsung is apparently exploring different uses for the pop-up module. Some sketches depict a Galaxy Z Fold device with a pop-up camera that raises from the half of the phone that has the cover display. Others reveal a foldable device that conceals its pop-up camera module inside the other half. Furthermore, some sketches reveal that the pop-up camera would replace the main rear-facing camera system, while others suggest that it would complement it with additional sensors.

Will the Galaxy Z Fold 3 have in-display or pop-up cameras?

Samsung’s foldable device series represents the best the company has to offer at this point in time. The Galaxy Z Fold 2 is a technological marvel that could forever leave its mark on the mobile industry, so it makes sense for Samsung to want its foldable series to lead the charge in various tech advancements.

The industry expects Samsung to make display cutouts obsolete with the emergence of under-display camera technology. The same technology was rumored to debut on the Galaxy Z Fold 2 but Samsung allegedly shelved this idea due to technical limitations.

Perhaps pop-up camera systems will replace camera cutouts before under-display technology will be ready for the masses. Samsung already has some experience with pop-up camera modules, as the company’s first device to feature this type of design was released last year under the Galaxy A80 moniker. Or perhaps none of the sketches depicted in the WIPO application will translate to a real product. There’s never a guarantee, so only time will tell.

Would the Galaxy Z Fold 3 have too many (expensive) moving parts?

Let’s pretend for a moment that the WIPO application at hand does reflect Samsung’s actual plans for the Galaxy Z Fold 3, and that what we’re looking at is a preview of the final design. This raises the question of whether or not the next-gen foldable model will have too many moving parts.

The Galaxy Fold and Galaxy Z Fold 2 have an intricate hinge and although the second model has an improved mechanism with Sweeper Technology, the hinge remains the main reason why the series lacks dust and water resistance.

Assuming that Samsung will add a pop-up camera module to the Galaxy Z Fold 3, an IP rating for the foldable series would become even more of a pipe dream. And with additional moving parts there’s always the chance that the Galaxy Z Fold 3 would be more susceptible to damage, just like the Galaxy A80 was.

Finally, a pop-up mechanism as intricate as the one boasted by the Galaxy A80 proved to be rather costly. The Galaxy Z Fold series already commands luxury prices and there’s a risk that the inclusion of a pop-up camera module will make the Galaxy Z Fold 3 even more expensive. Not to mention the possibility of a third display inside the hinge.

At the end of the day, we can’t really be certain that Samsung will pursue this type of design for the Galaxy Z Fold 3 and we don’t advise looking at the recent WIPO application as a guarantee of Samsung’s future plans. But it is an interesting, if not overambitious concept nonetheless. What do you think of the idea that the Galaxy Z Fold 3 could have a pop-up camera mechanism? Let us know in the comment section below. 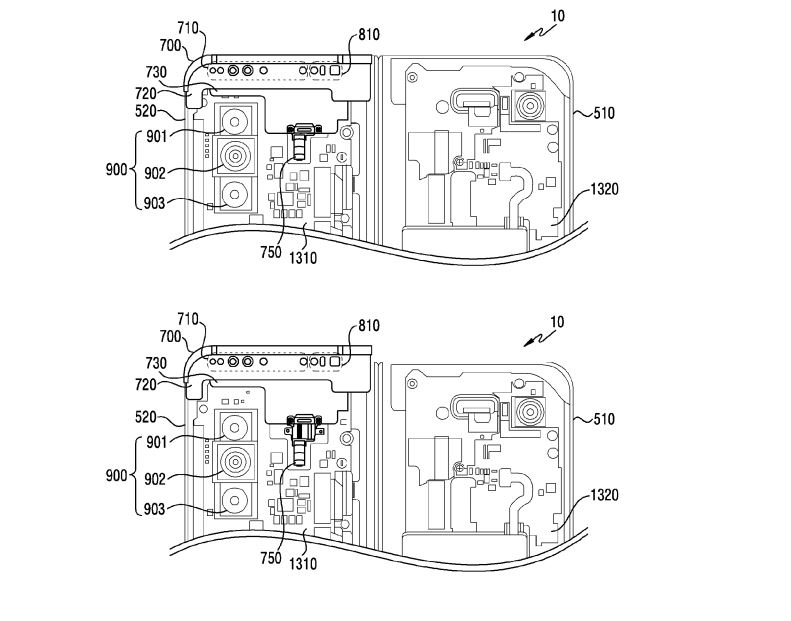