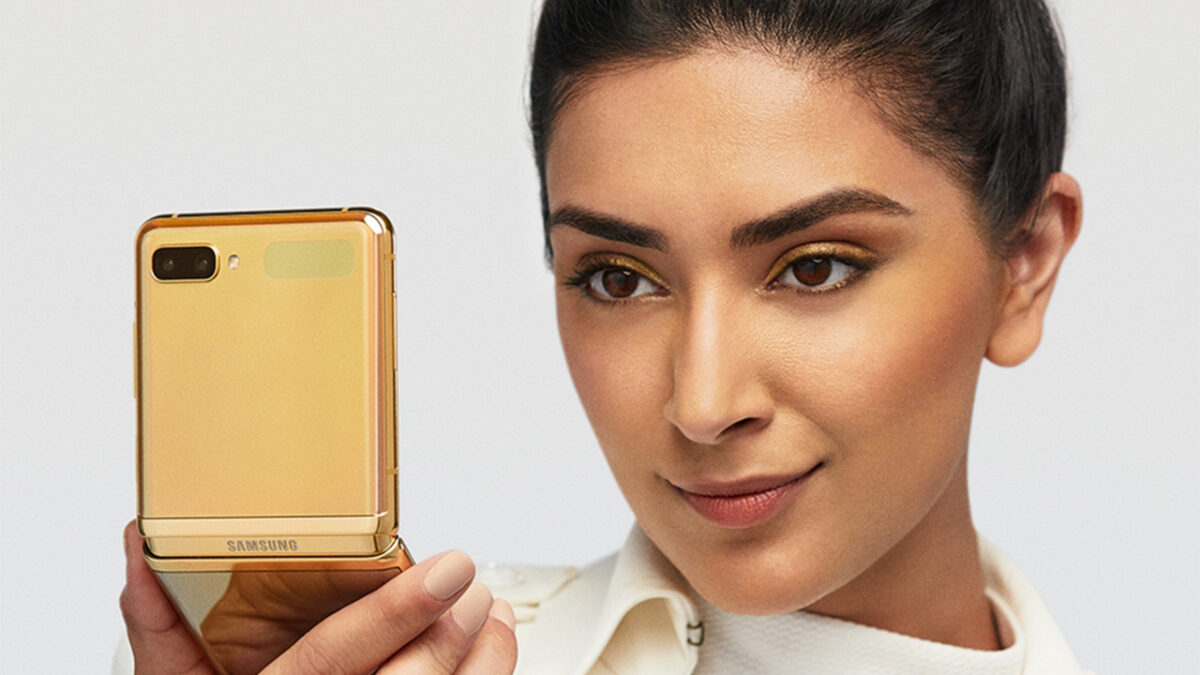 If you are a Galaxy Z Flip 5G user on Sprint’s network in the US, you might have received a notification regarding the new software. If not, you can check for the update manually by navigating to Settings » Software update and tapping on Download and install. AT&T, T-Mobile, and other carrier versions of the clamshell-style foldable phone could receive this security patch over the next few days.

The Galaxy Z Flip 5G was launched in August 2020 with Android 10 on board. It received the Android 11-based One UI 3.0 update five months ago and the One UI 3.1 update three months ago.