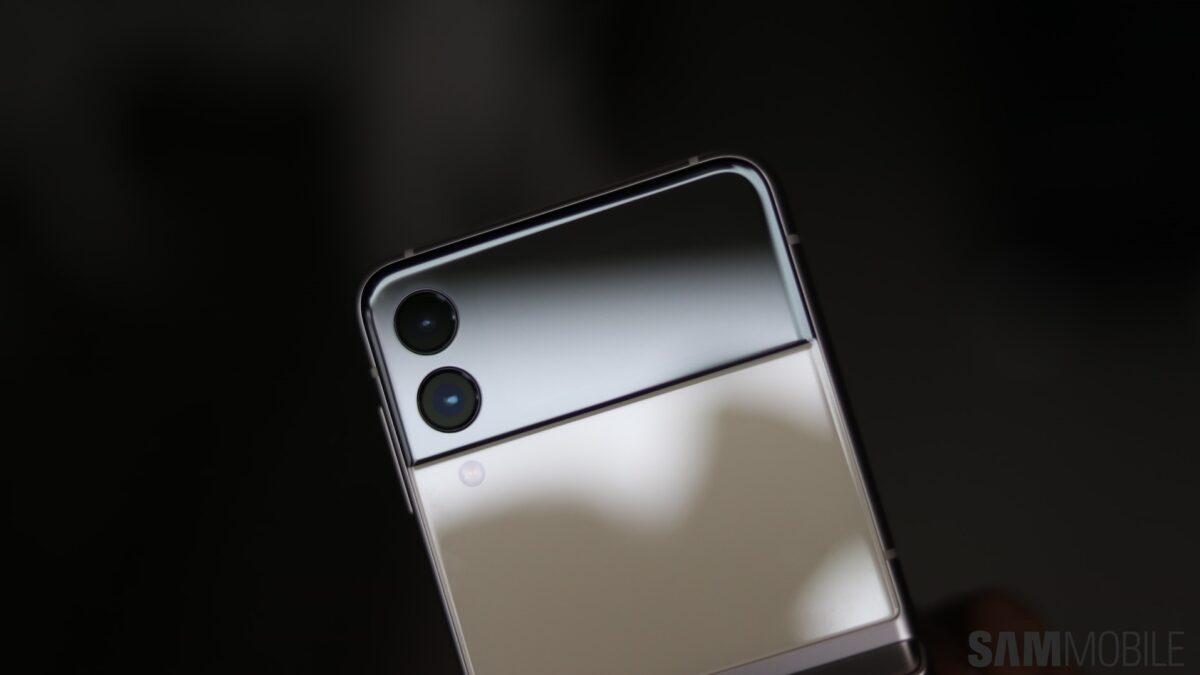 The new software update for the Galaxy Z Flip 3 comes with firmware version F711BXXS2BUL8. It is currently available in Caucasus countries, Kazakhstan, Russia, and Ukraine. We expect other countries to get the update soon. The January 2022 security patch fixes dozens of vulnerabilities found in Galaxy smartphones. The update also includes other bug fixes and device stability improvements.

If you are a Galaxy Z Flip 3 user in any of the countries mentioned above, you can now check for the new update by heading over to Settings » Software update and tapping on Download and install. You can also download the latest firmware file from our firmware database and flash it manually.