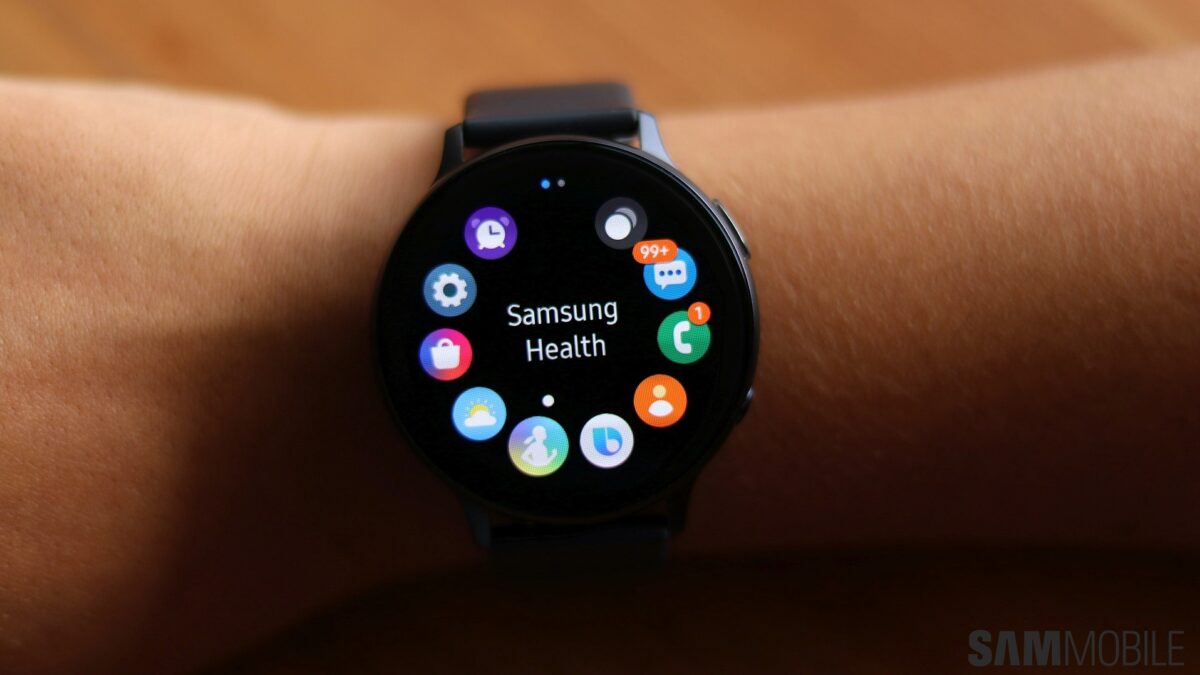 The new software update brings Tizen 5.5 and One UI 2.0 to the Galaxy Watch Active 2. It carries firmware version R820XXU1CTI4 and has a download size of 292.91MB. However, the download size could be slightly different for the LTE variant of the smartwatch. If you are a Galaxy Watch Active 2 user from India, you can check for the update by launching the Galaxy Wearable app on your smartphone and navigating to Watch software update » Download and install.

The Galaxy Watch Active 2 gets various new features with the software update, including Advanced Running Analysis to give you more insights to improve your running form and VO2max to check the maximum amount of oxygen you utilize during exercises. It also brings Fall Detection, AR Emoji, Bitmoji, and the ability to capture scrolling screenshots to the smartwatch.

The Fall Detection feature can send SOS calls and messages to emergency contacts when the watch detects a hard fall. With the new update, the Galaxy Watch Active 2 opens a chat window when you receive a message, offering you a better view. It can also display images received in the chat thread.