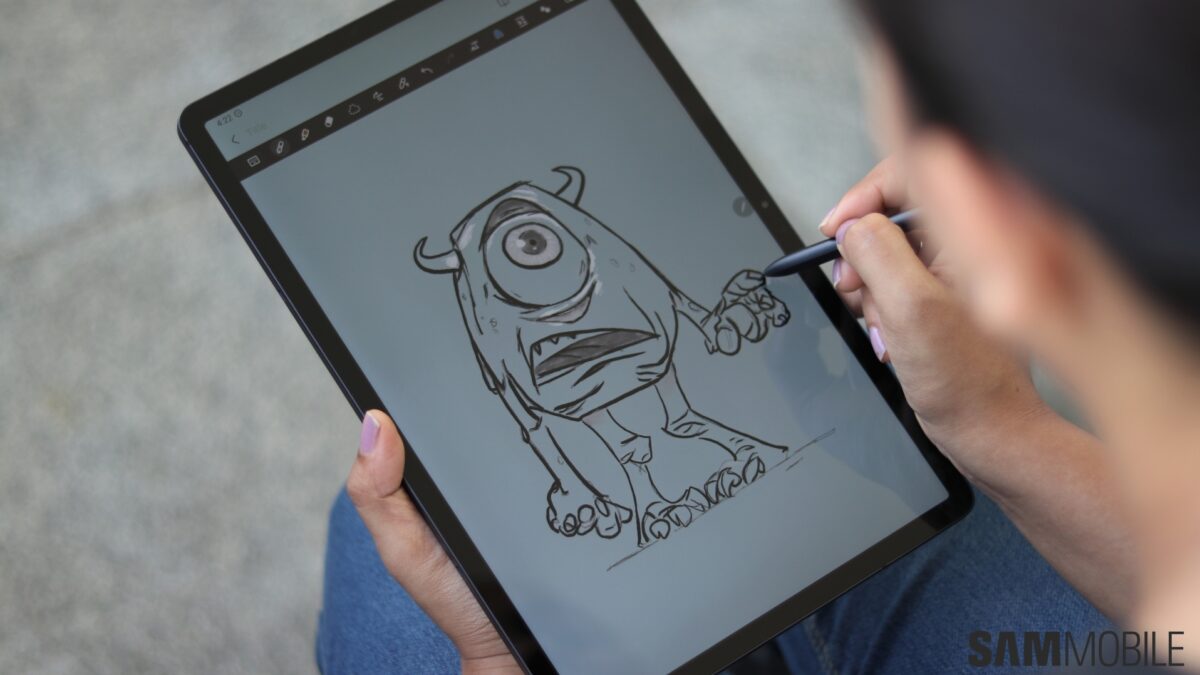 Two months after unveiling the Galaxy Tab S7 FE, Samsung is finally ready to launch the first Fan Edition tablet in its own country. The company has announced that the Galaxy Tab S7 FE will be available in South Korea starting July 23 via Samsung’s online and offline stores, 11th Street, GMarket, Naver, WeMakePrice, and select offline stores. Samsung has started accepting pre-order today, and the pre-order period will run until July 21.

Samsung is also offering a trade-in program where customers can return their older Galaxy tablet to get a rebate while buying the Galaxy Tab S7 FE. Starting today, customers can experience the tablet at offline stores such as Electronic Land, E-Mart, Hi-Mart, and Samsung Digital Plaza.