The Galaxy Tab A 8.4 LTE (2020) is now available for purchase in the USA, following an initial leak last week. The tablet is compatible with Verizon’s network, but it should eventually release for AT&T, Sprint, T-Mobile, as well as U.S. Cellular.

Priced at $279, the Galaxy Tab A 8.4 is available in one storage variant – 32GB – and one color option called Mocha. Storage can be expanded by up to 512GB via a dedicated microSD slot.

The Galaxy Tab A 8.4 LTE (2020) appears to be a direct sequel to the Tab A 8.0 released without an S Pen last year. However, compared to last year’s model, the 2020 variant has a more streamlined design and it’s a lot more competent overall.

Aside from boasting a slightly larger 8.4-inch TFT display, the resolution has also increased from 800p to FHD (1920 by 1080). The official spec sheet suggests that the tablet is powered by the octa-core Exynos 7904, which is far superior to the Snapdragon 429 chipset of last year. The AP is paired with 3GB of RAM.

Samsung rates the Galaxy Tab A 8.4’s 5,000mAh battery for up to 12 hours of video playback or 11 hours of internet use time on a single charge. It also confirmed that the slate is equipped with an 8MP main camera and a 5MP front-facing sensor.

Connectivity-wise, the Galaxy Tab A 8.4 LTE (2020) has Bluetooth 5.0 LE, Wi-Fi 802.11 a/b/g/n/ac 2.4G+5GHz, a USB-C port with Fast Charging support, and a 3.5mm headphone jack. Unfortunately, the Galaxy Tab A 8.4 (2020) appears to be shipping with Android 9 out of the box instead of the latest OS version, and customers wanting a brand new Android 10 tablet will likely have to wait until the Galaxy Tab S7 goes official.

The Galaxy Tab A 8.4 (2020) should eventually launch in additional markets, but it remains to be seen when and where. Stay tuned. 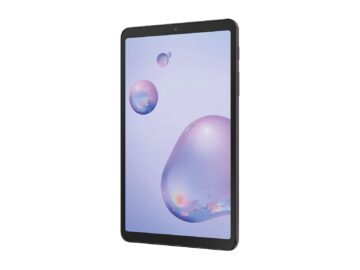 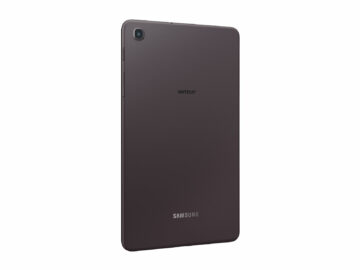 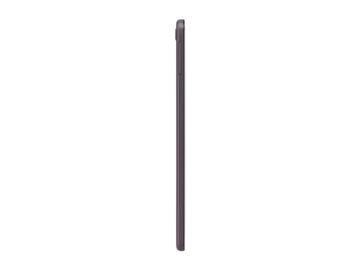 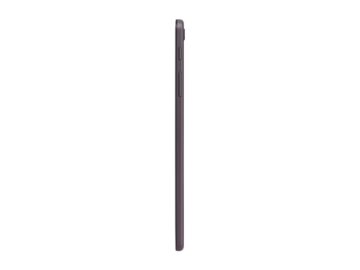 More news »
Samsung USA wins 12th Energy Star Partner of the Year award By Mihai M.|6 hours ago
New coronavirus case confirmed at Samsung Austin Semiconductor plant By Mihai M.|8 hours ago
Galaxy A50 receiving March 2020 security patch in the US By Asif S.|1 day ago
How much is the Samsung Galaxy S10 now and is it worth it in 2020? By Mihai M.|2 days ago
SamMobile TVMore »
Opinions More »
Samsung fans have had it with the company’s Exynos processors
5 hours ago