The Galaxy S22 series doesn’t have a 3.5mm headphone jack 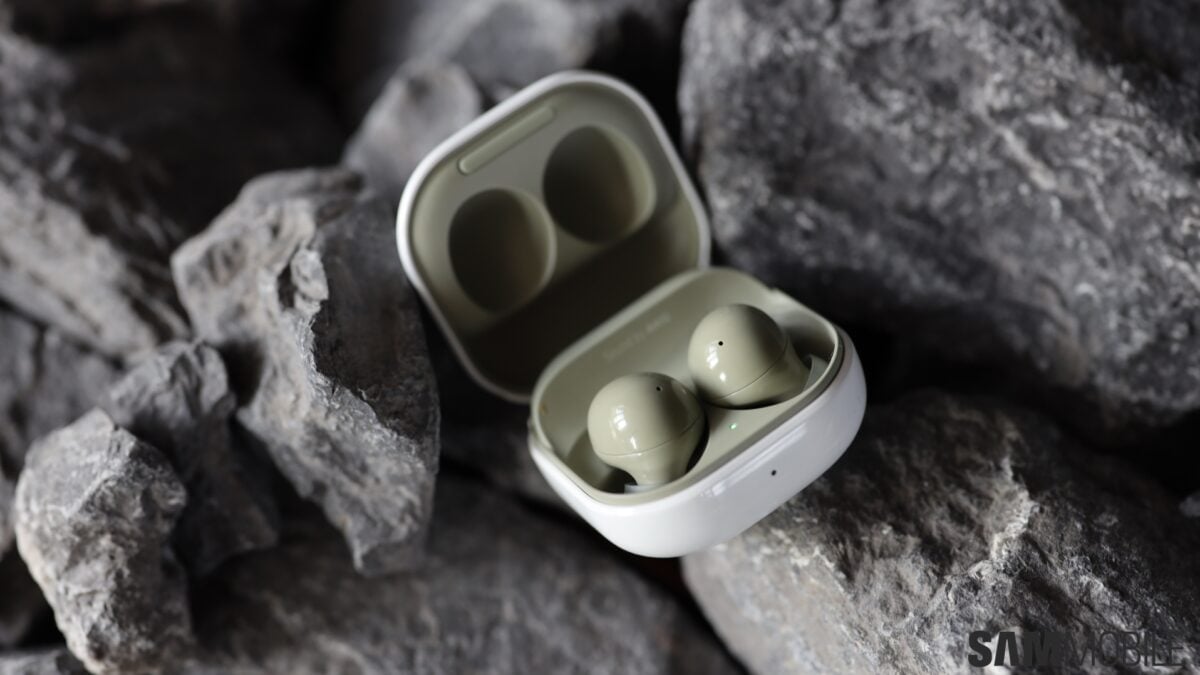 A lot had been leaked about the Galaxy S22 series prior to their official launch today. We now have all the information, right from the chipset to the cameras and everything in between courtesy of Samsung’s Unpacked event.

A question that has been asked quite frequently is whether the Galaxy S22 series has a headphone jack. The answer is not one that many Samsung fans would have been looking forward to.

Gone are the days when we used to get a 3.5mm jack on all devices. While some mid-rangers and budget phones still come with a headphone jack, Samsung has purely taken that out of the spec sheet for its premium and ultra-premium flagship phones.

The world has now moved over to truly wireless earbuds that connect to your device via Bluetooth and offer good sound quality, features such as ANC (Active Noise Cancellation), and more. Samsung has been gracious enough to hand over its Galaxy Buds wireless earbuds as a pre-order incentive with its flagship phones. Frankly, it is Samsung’s way of trying to nudge its customers to adopt their wireless earbuds.

So if you’re interested in buying its new flagship phones, securing one of its pre-order incentives will be a much better deal. It goes without saying that there’s a very slim chance of the 3.5mm headphone jack ever making a comeback on its flagship phones.