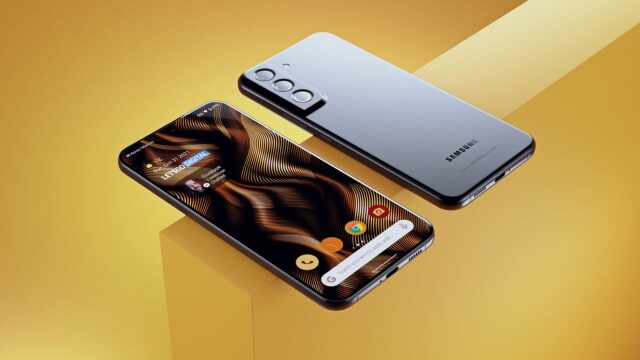 As is tradition, multiple leaks have effectively spoiled the Galaxy S22 series in its entirety. We know a good chunk of what each variant has in store for us and even the tentative launch/pre-order date. Indian customers will be pleased to know that the Galaxy S22 has cleared a major regulatory hurdle, i.e. BIS (Bureau of Indian Standards) certification.

Twitter leaker Mukul Sharma aka @Stufflistings happened to spot the Indian Galaxy S21 variant on the BIS website with model number SM-S901E/DS and SM-S901B/DS. The ‘E’ suffix at the end of the former suggests that the Galaxy S22 Indian variant could run the Snapdragon 8 Gen 1 chipset, something that has been corroborated by an earlier report.

Unlike previous years, the Exynos-powered Galaxy S22 could have a leg up over its Snapdragon 8 Gen 1-powered counterpart thanks to its AMD Radeon GPU. It is about as good as it gets when it comes to raw power, although bad thermals could prevent it from operating at its peak. Still, Indian customers are likely going to be happy they’re finally getting the Snapdragon variant.

Other Galaxy S22 specs we know of so far include a 50MP primary camera, a 12MP ultrawide camera, a 10MP telephoto camera, and a 10MP selfie camera. It could feature a 6.08-inch AMOLED panel clocked at 120Hz, a 3,700mAh battery that supports 25W fast charging and LPDDR5X RAM.