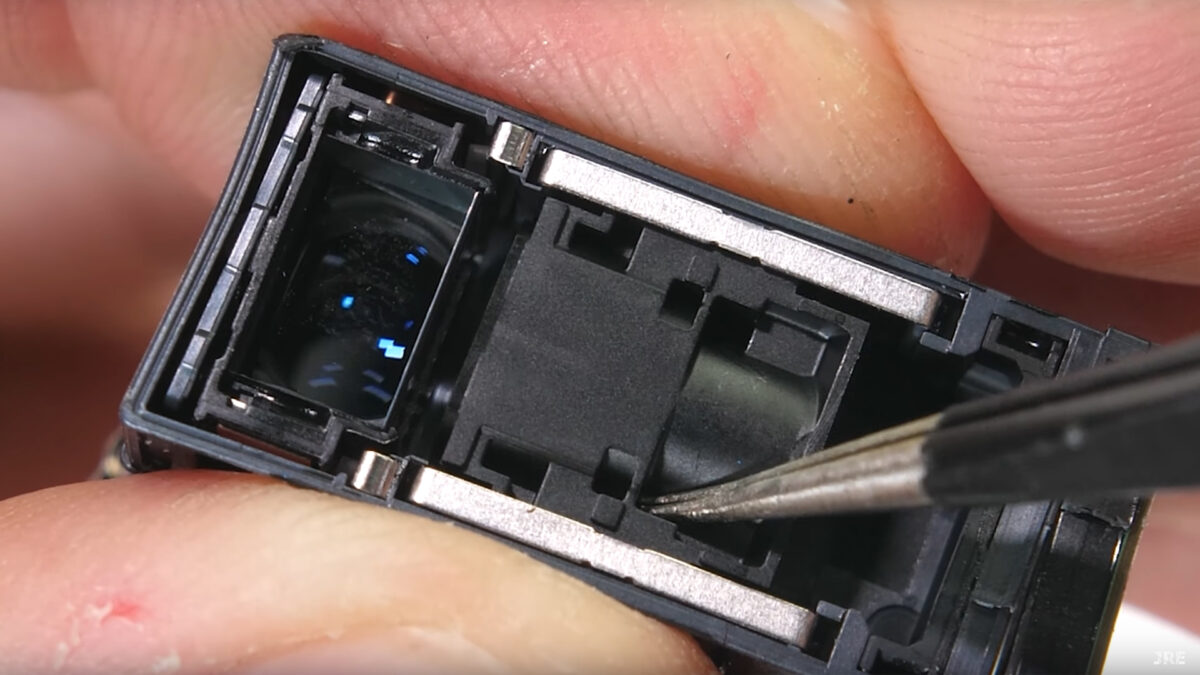 JerryRigEverything’s latest teardown video shows how hard it is to take apart a Galaxy S20 Ultra 5G (South Korean version). As usual, a heat gun is required to remove the back panel safely, but one needs to be extra careful as the corners of the rear panel can be easily cracked if they are not handled with care.

There are four cameras on the rear, and they are all safely (and tightly) packed into a metal assembly. The 108MP wide-angle camera and the 48MP telephoto camera are optically stabilized. The periscope-style 10x hybrid optical zoom mechanism is a bit special, though, at least compared to periscope cameras from the rivals. Samsung has stabilized the prism and the middle lens using a set of five electromagnets, making sure that the images and videos aren’t blurred or shaken.