The launch of the Galaxy S20 Fan Edition seems to be just around the corner as even Samsung itself is now slipping up with premature product listings. More specifically, the guilty party this time around is Samsung Philippines, and while its latest slip-up that happened earlier today – as first discovered by industry insider Evan Blass on his private Twitter account – was quickly remedied, the Google Search caching system was quicker.

We are consequently able to confirm some new details regarding the upcoming Android smartphone. For starters, the international variant of the Galaxy S20 Fan Edition will offer dual-SIM capabilities and feature 128GB of flash storage space. That would be the one carrying model number SM-G780F.

Furthermore, the smartphone itself will be available in Cloud Navy and Cloud Lavender – at least in the Philippines. Meaning we’re finally able to put an official name on some of the Galaxy S20 FE color variants that leaked online in recent weeks. We found out Samsung is working on at least half a dozen color options in mid-August and thanks to a report from last week, we know that at least some of those will be exclusive to the Galaxy S20 FE 5G.

Assuming Samsung sticks to the flagship-a-quarter schedule it reportedly adopted earlier this year, the Galaxy S20 Fan Edition will become official in a matter of weeks. That’s pretty much what previous industry rumors have been saying as well, with one July report specifically mentioning October as Samsung’s target window for releasing the Galaxy S20 FE. 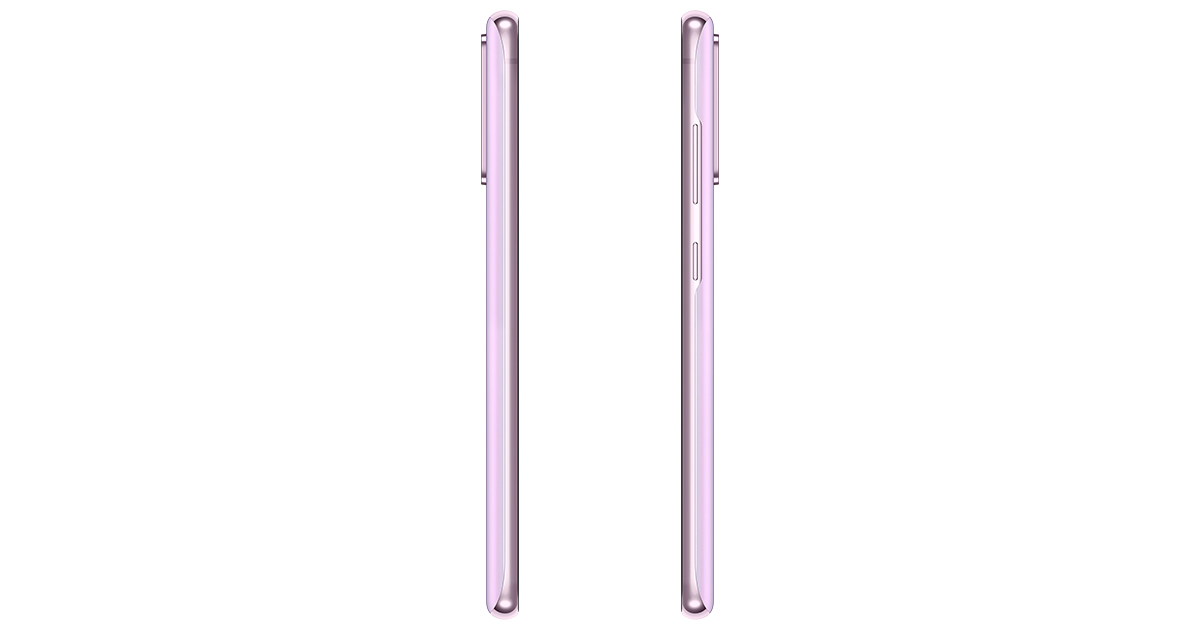