Samsung India has also tweeted that the BTS-themed Galaxy S20+ will land in India next month, and the pre-booking for the phone will start from July 1. The pricing and availability of the limited-edition phone haven’t been revealed yet, but it is entirely possible that the device will be available from Samsung’s online shop. It could also be slightly costlier than other color variants of the Galaxy S20+.

The Galaxy S20+ is priced in India at INR 77,999. Currently, the phone is available in three colors—Cosmic Black, Cosmic Blue, and Cosmic Grey—and none of them are particularly flashy. So, the purple-colored Galaxy S20+ will certainly be a good addition to the lineup, especially for BTS fans in India (if any).

The Galaxy S20+ BTS Edition has already been announced for Brazil, France, Germany, Malaysia, Russia, Singapore, South Korea, Spain, and the UK. The company has not revealed its plans to launch the BTS Edition of the Galaxy Buds+ yet. 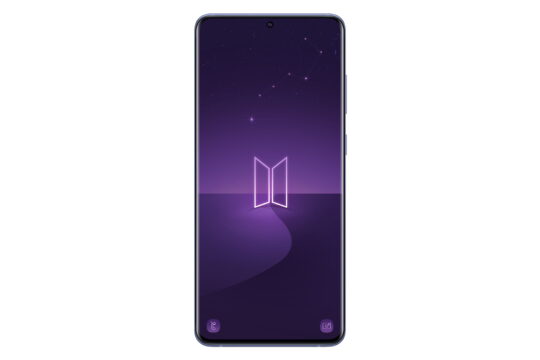 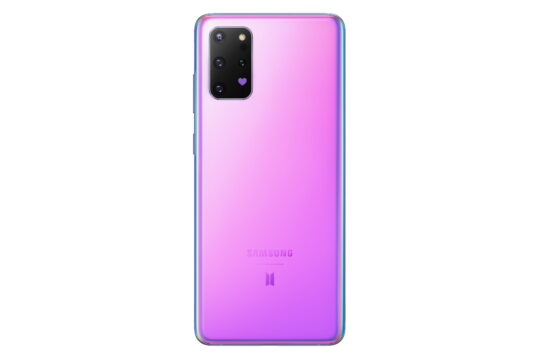 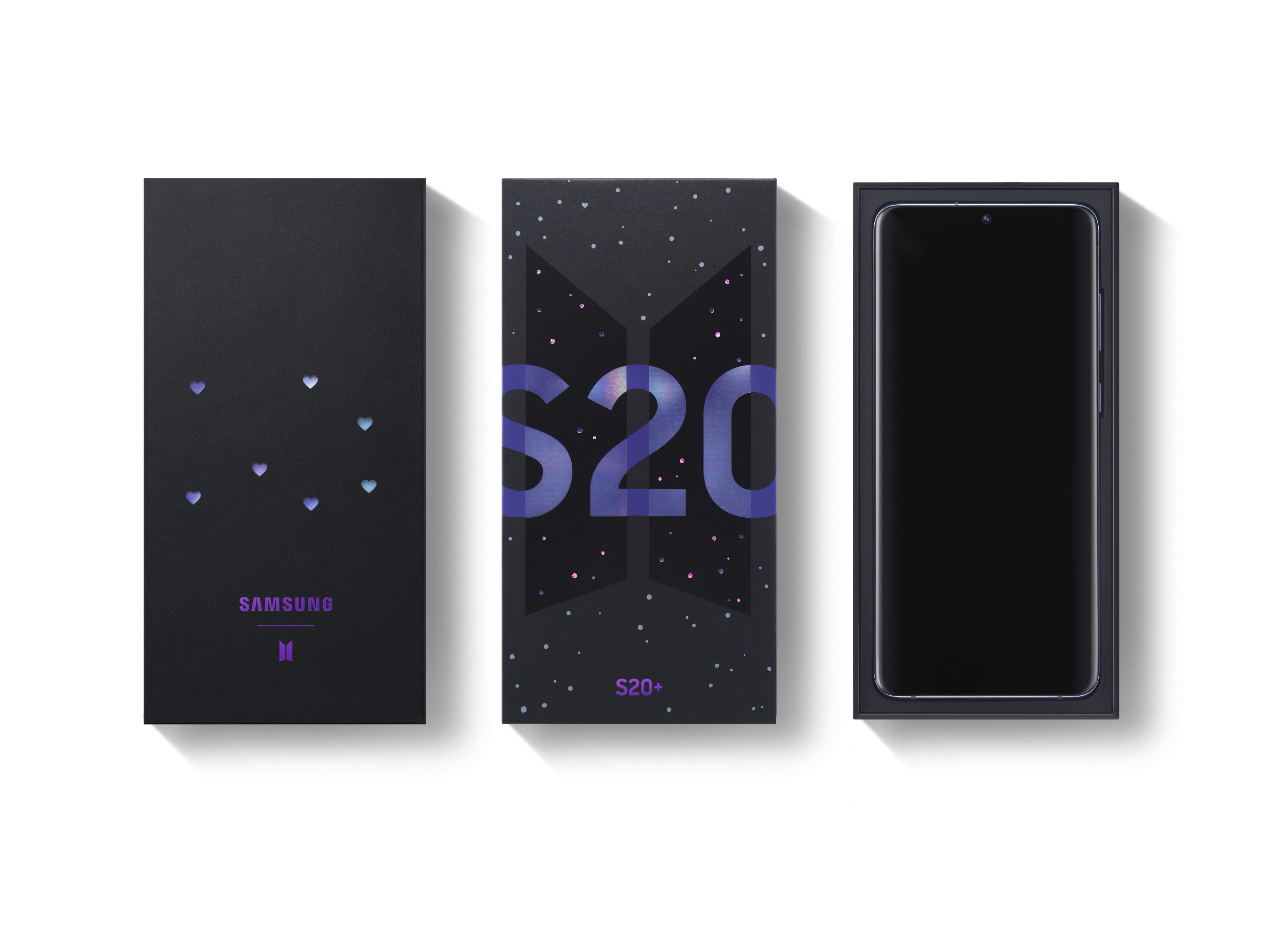