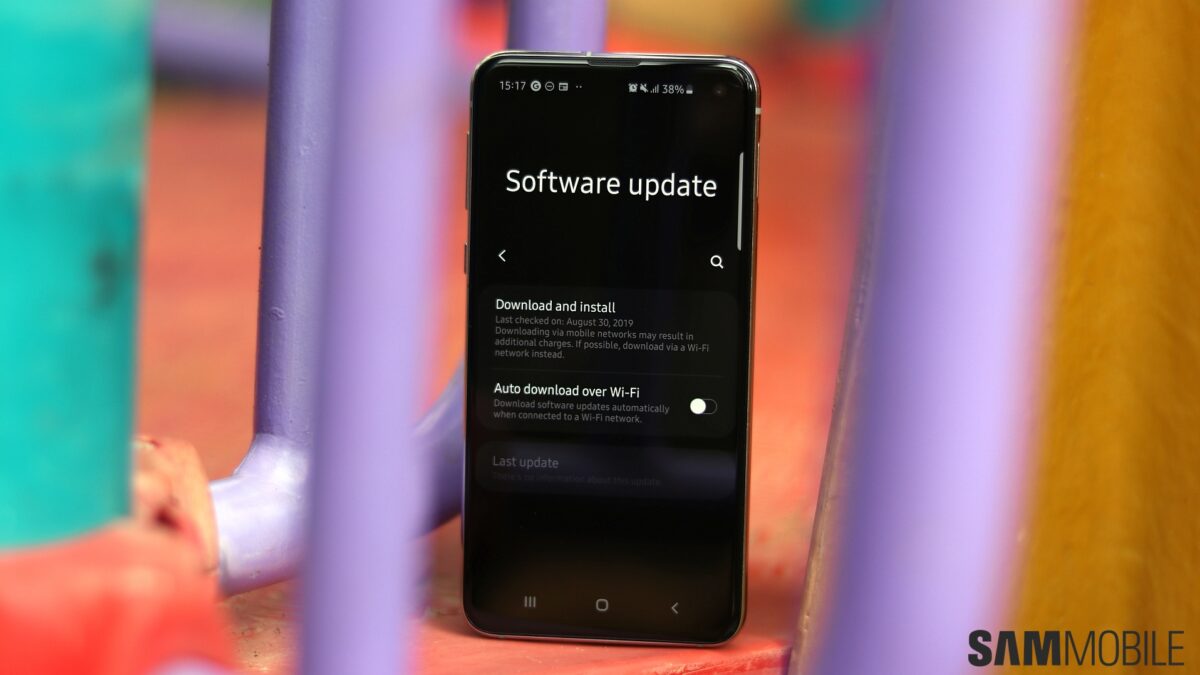 For Galaxy Note 20, Note 20 Ultra, and Galaxy S20 FE owners, this should be the second update based on Android 11 in some markets and the first in others. However, those who fall in the former camp shouldn’t expect to see any bug fixes or general improvements, as the January update comes bundled with only security enhancements. The same applies to the new firmware that is rolling out for the Galaxy S10 series and the Galaxy Note 10 Lite.

If you own any of these devices, you can check if the January update is available by opening the phone’s Settings app, navigating to Software update, and selecting Download and install. Alternatively, you can download the latest firmware for your phone and country/carrier from our archives in case you wish to skip the wait for the over-the-air release. As usual, the new updates won’t immediately be available in all countries but will gradually expand over the coming days.