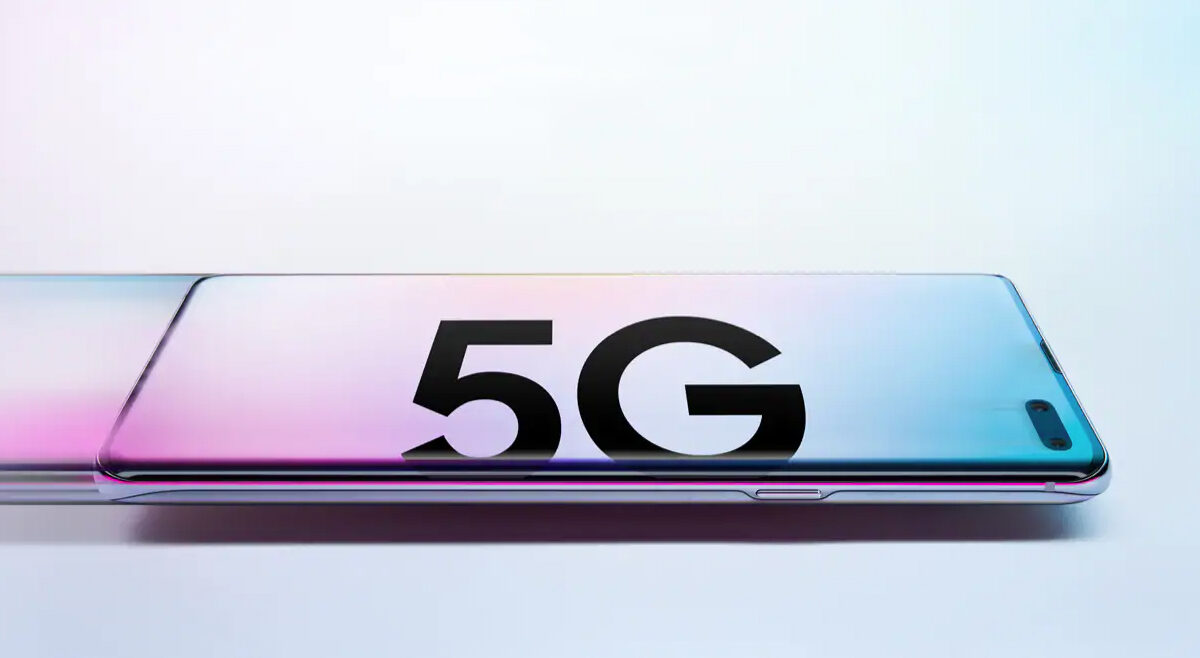 The Android 12-based One UI 4.0 update for the carrier-locked version of the Galaxy S10 5G is available on Verizon’s network. It comes with firmware version G977UVRU8GULD and includes the January 2022 security patch. In South Korea, the smartphone is getting the Android 12 update via firmware version G977NKSU6GULB, but it consists of the December 2021 security patch.

If you are a Galaxy S10 5G user in South Korea or the US, you can check for the new update by heading over to Settings » Software update and tapping on Download and install. You can also download the appropriate firmware file from our database and flash it manually using a Windows computer.