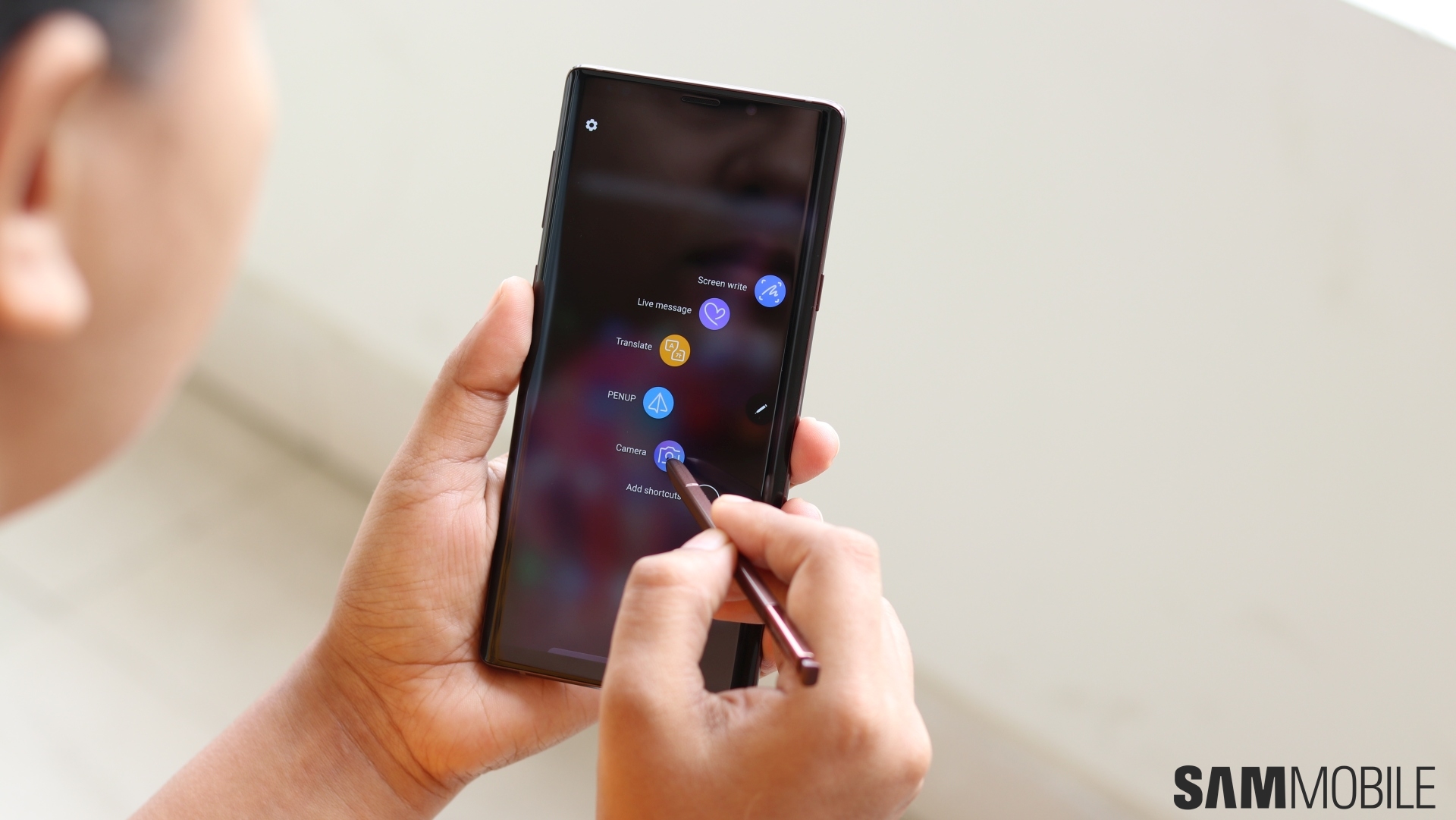 Samsung released a new software update with the July 2021 security patch to the Galaxy Note 9 earlier today in Germany. The new update, which has firmware version N960FXXS8FUF5, fixes close to 20 bugs related to user privacy and security. The update also fixes the recent Android Auto-related bug that some users were facing on Galaxy smartphones.

If you are a Galaxy Note 9 user in Germany, you might have received the update notification already. If you haven’t received it yet, you can manually check for the update by navigating to Settings » Software update and tapping on Download and install. You can also download the latest firmware file from our firmware section and flash it manually.