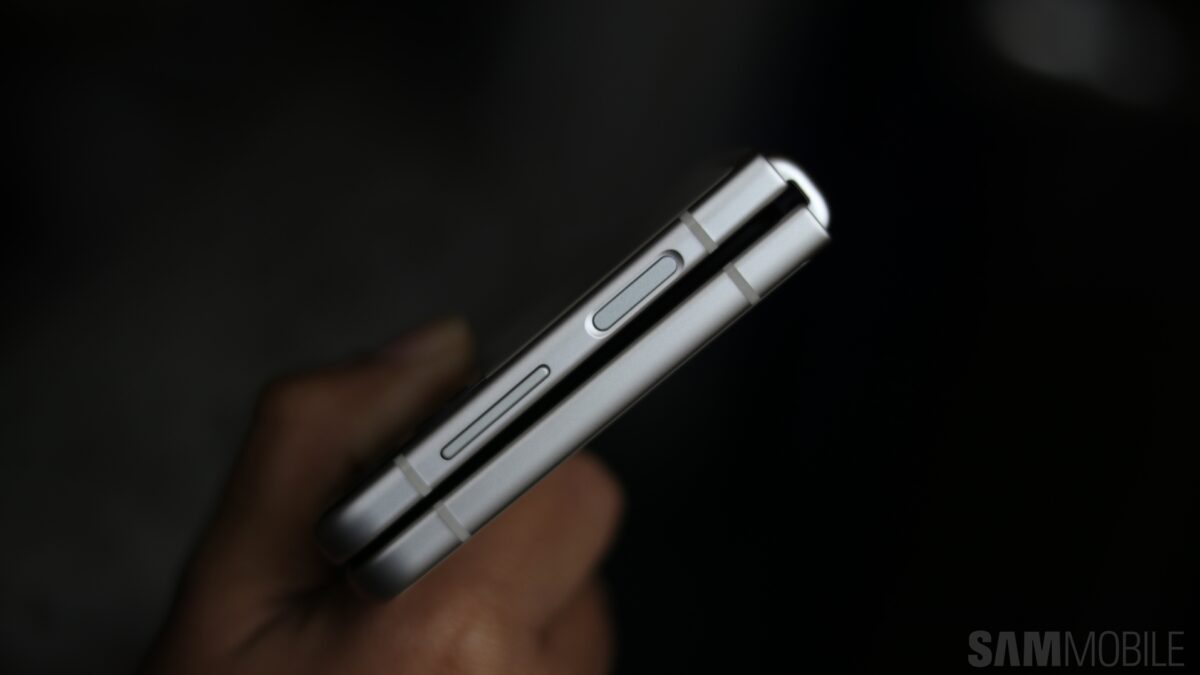 Believe it or not, it’s been ten years since Samsung gave the mobile industry a glimpse of the future. The company had a pretty accurate idea of what it could look like, and it was back in 2011 when Samsung unveiled its first flexible display prototype, sparking the imagination of tech enthusiasts worldwide.

After nearly a decade of leaks, rumors, and speculations, Samsung unveiled its first commercial foldable device in 2019. Since then, it has launched new foldable phones across three generations and two different lineups: the Galaxy Z Flip compact clamshell device and the Galaxy Z Fold book-like foldable for productivity.

Samsung launched the third generation of foldable devices earlier this year, and the technology really took off. The Galaxy Z Flip 3, in particular, appears to be very successful, as the clamshell form factor guarantees a lower entry-level price to this emerging, exciting new technology.

But more importantly, Samsung has revealed today that the Galaxy Z Flip 3 has become the main driving factor behind new customers joining Samsung’s ranks. Even more so than other established brands such as the Galaxy S and Galaxy Note.

The Galaxy Z Flip 3 is a great device, and it turns out to be a fantastic marketing tool because it’s brought more people on board with Samsung’s mobile ecosystem than the Galaxy Note 20 and the Galaxy S21.

Samsung attributes the success of its latest foldable phones to advancements such as the IP rating for dust and water resistance, the addition of an S Pen to the Galaxy Z Fold 3, and that each of these devices offers a unique user experience that caters to different types of customers.