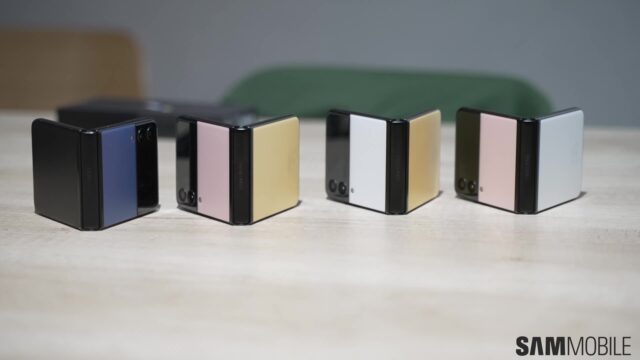 The Galaxy Z Fold 3 and Z Flip 3 led foldable smartphone sales in Q3. Both models contributed to unprecedented growth, though the market had a stronger bias for the Galaxy Z Flip 3 — reveals a new DSCC report (via @DSCCRoss). Huawei followed Samsung with a 6% foldable market share.

Q3 foldable smartphone shipments from all brands combined (but mostly Samsung) were 215% higher quarter-on-quarter and 480% higher year-on-year. Throughout the three-month period, the foldable market recorded roughly 2.6 million shipments. DSCC estimates that foldable smartphone shipments in Q4 will be closer to 4 million. By the end of the year, Samsung could increase its market share even further to 95%.

Samsung should top over 6 million foldable smartphone shipments in 2021, which falls in line with the company’s ambitions from earlier this year. As for 2022, it’s estimated that the foldable phone market will reach shipments of around 17.5 million, up from 7.5 million this year. 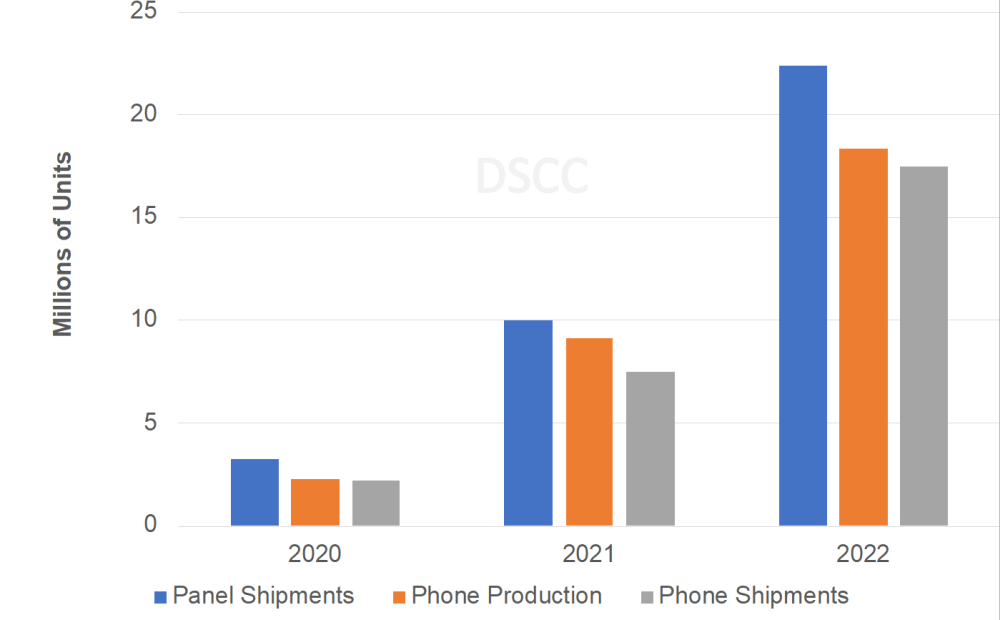 The Galaxy Z Flip 3 was by far the most popular foldable smartphone in Q3 2021, proving that the compact form factor and lower price are a great combination.