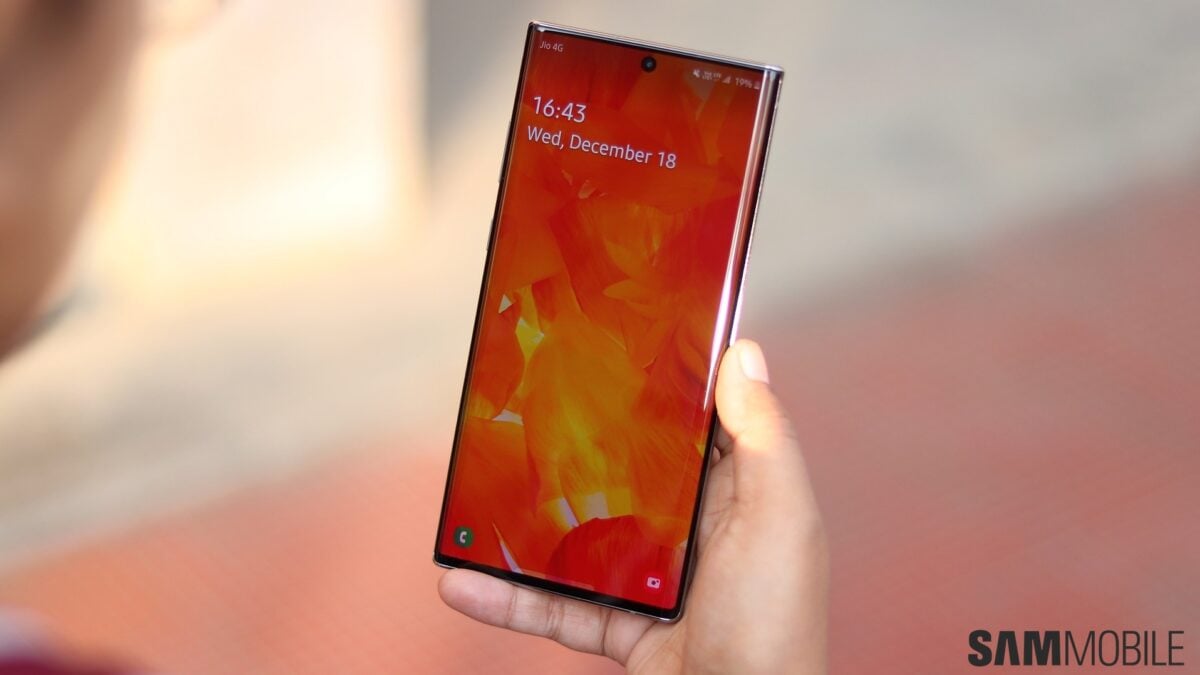 The Galaxy Note 10, one of Samsung’s last Note-branded smartphones, is getting the April 2022 security patch in the United States. The update is available for the Galaxy Note 10 and Note 10+ — carrier and unlocked variants alike.

The Galaxy Note 10 update arrived only a few days after the Galaxy Note 20 series got the same treatment in the United States. Once again, Samsung is ahead of the firmware update game and isn’t delaying security patches for older Galaxy smartphone models.

Samsung detailed the April 2022 security patch last week, and you can download it from the Settings app on your Galaxy Note 10 or our website. Check the firmware section at SamMobile for your Galaxy Note 10 model number. You’ll need to install the update manually using a PC.

Are you still rocking the Galaxy Note 10? And if you are thinking of an upgrade, what Samsung device do you have in mind? Leave a comment below.