Galaxy M31 to launch online in Malaysia on March 27

The Galaxy M31 is scheduled to go on sale in Malaysia on March 27, according to TechNave. Even though this is a Galaxy M smartphone, it’s already listed for sale offline on Samsung’s Malaysian portal. But as we all know, the company’s Experience Stores nationwide have been temporarily shut down until March 31. Prospective buyers should be able to acquire the phone online from March 27 via Samsung’s official website and through retail partner Lazada.

Looking for a good budget smartphone? This could be it

Arriving in black, blue, and red, the Galaxy M31 is a compelling budget smartphone. We’ve talked about its strengths and weaknesses to great lengths in our review, so make sure you check that out if you want to learn more about the device before committing to a purchase. In short, the Galaxy M31 offers an excellent Super AMOLED display, great autonomy thanks to its generous 6,000mAh battery, and good performance in games and day-to-day tasks.

Another point in its favor is that it ships with 6GB of RAM as standard. But unlike in India, where both the 64GB and 128GB configurations were released a few weeks ago, customers in Malaysia will only get to buy the 128GB model. The 64GB model may arrive at a later date, but only time will tell. 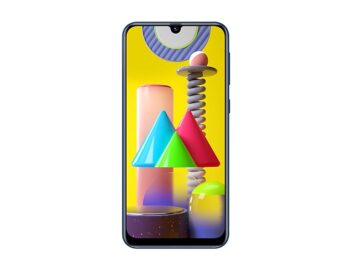 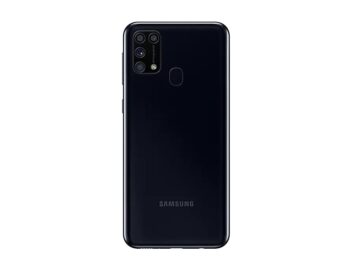 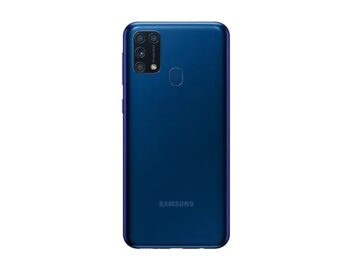 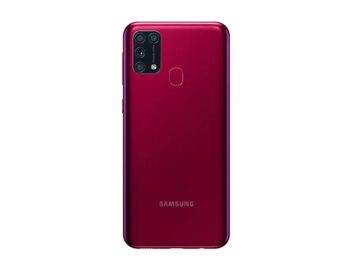