Galaxy M12 will be launched in South Korea next week 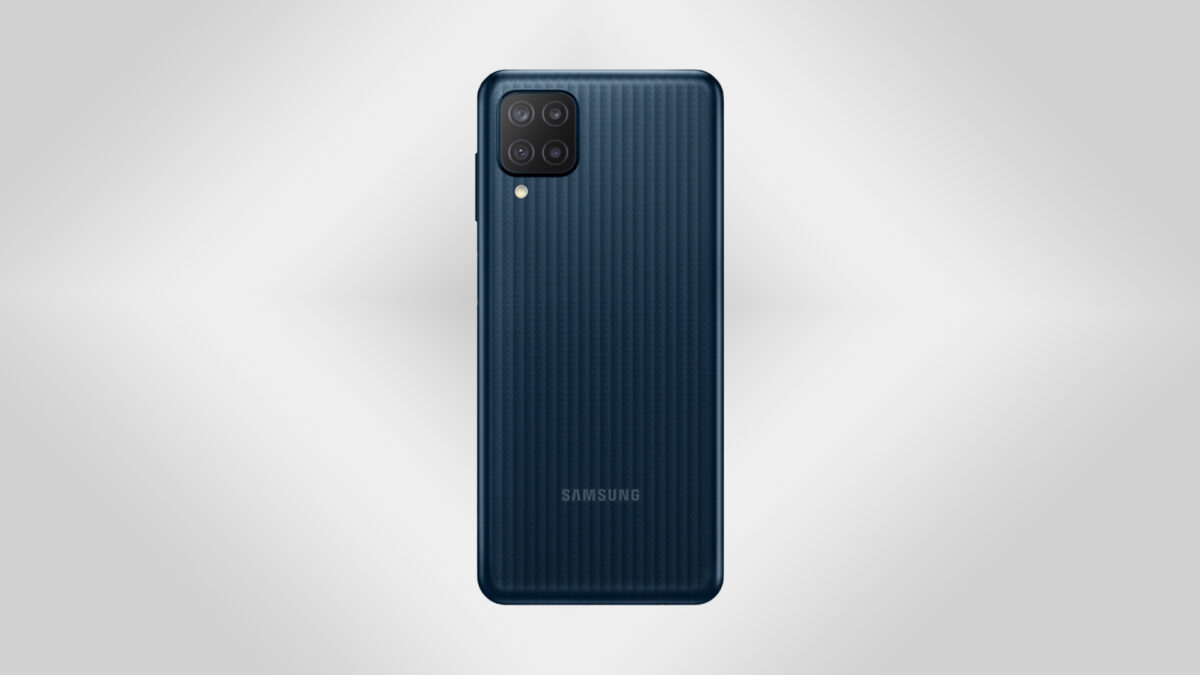 Samsung has announced that it is bringing the Galaxy M12 to its home market. The smartphone was first launched in Vietnam and then in India, Europe, and the UK. The Galaxy M12 will be available in South Korea starting April 28, and it will be priced at KRW 198,000 (around $177) through Samsung’s website, 11th Street, Coupang, and G Market.

The Galaxy M12 features a 6.5-inch PLS IPS LCD Infinity-V display with HD+ resolution. The phone runs Android 11 out of the box with One UI 3.1. It is equipped with the 8nm Exynos 850 processor, 4GB RAM, 64GB internal storage, and a microSD card slot. It has an 8MP selfie camera and a 48MP quad-camera setup at the rear. The rear-facing camera setup has a 48MP wide-angle camera, a 5MP ultrawide camera, a 2MP macro camera, and a 2MP depth sensor. Video recording is limited to 1080p 30fps, though.