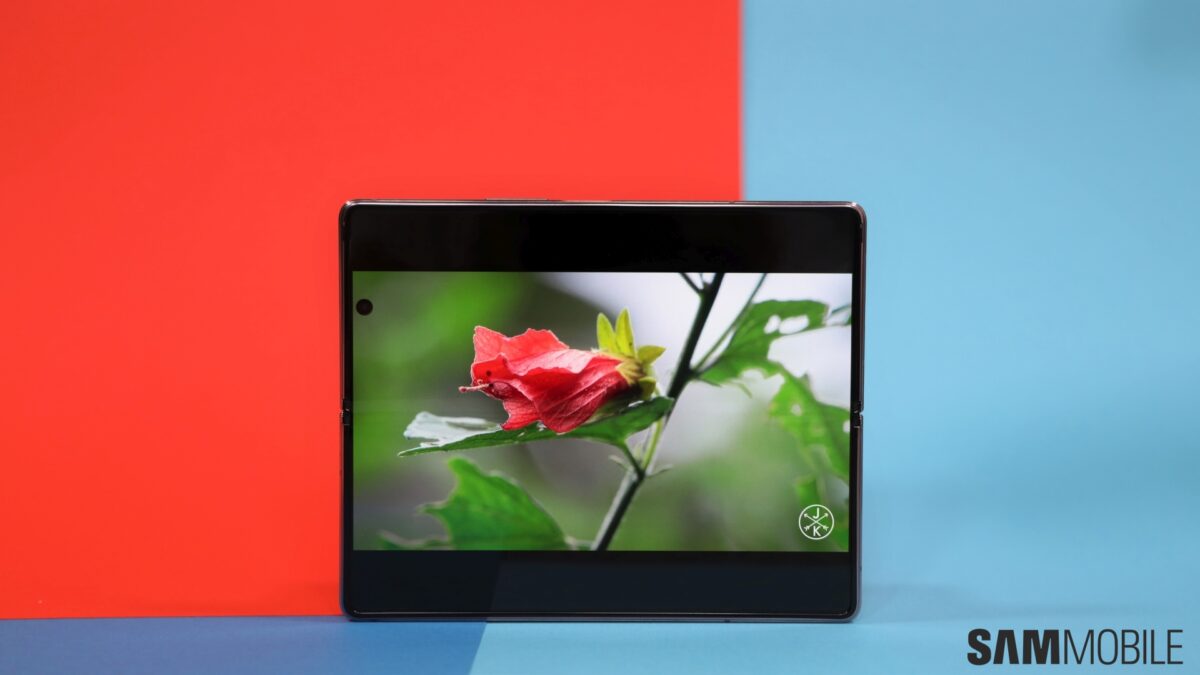 Two foldable smartphones from Samsung have started getting new security updates. The Galaxy Fold 5G is getting the September 2022 patch, while the Galaxy Z Fold 2 has now become the first foldable Samsung phone to get the October 2022 security update.

If you have a Galaxy Fold 5G in the UK or the Galaxy Z Fold 2 in any of the countries mentioned above, you can now download and install the update by navigating to Settings » Sofware update and tapping Download and install. You can also choose to flash the update manually after downloading the newest firmware file from our firmware database.