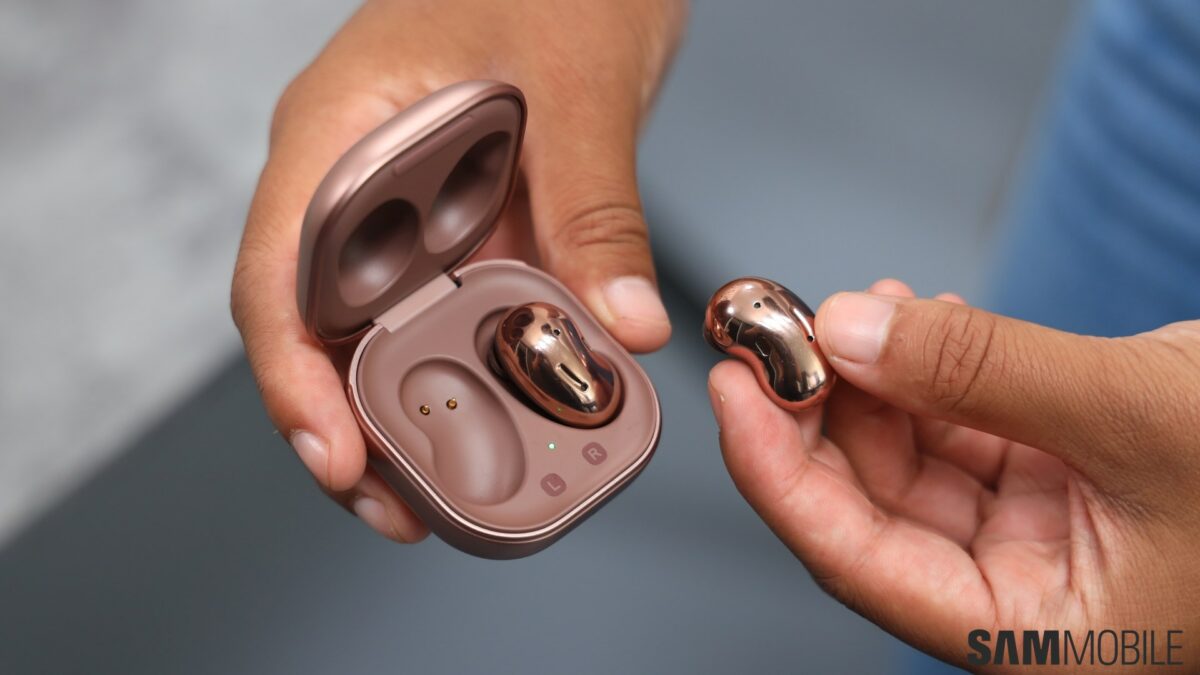 The Galaxy Buds Pro are Samsung’s latest truly wireless earbuds. Soon after they were launched, the company sent out an update that added a very useful feature. The new hearing enhancement feature enabled users to boost the L/R sound balance for the earbuds.

This allowed users to adjust the sound balance for the earbuds if they had any level of hearing loss in each ear. Samsung has now released an update for the Galaxy Buds Live which adds this feature. It also brings the very useful Auto Switching feature.

Auto Switching was also introduced with the Galaxy Buds Pro. It lets you seamlessly switch between compatible Samsung smartphones and tablets running One UI 3.1. For example, if you’re watching Netflix on your Galaxy Tab S7 with the earbuds connected and a call comes in on your Galaxy S21 Ultra, the buds will seamlessly switch to the smartphone and switch back to the tablet after the call ends.

Lastly, the Buds control menu has been added to the Bluetooth settings. It makes it easier to adjust the settings for the Buds through the Bluetooth page itself instead of having to open the Galaxy Wearable app for minor tweaks.

The update only appears to be out in the United States for now. It may take a couple of days before it is rolled out widely.