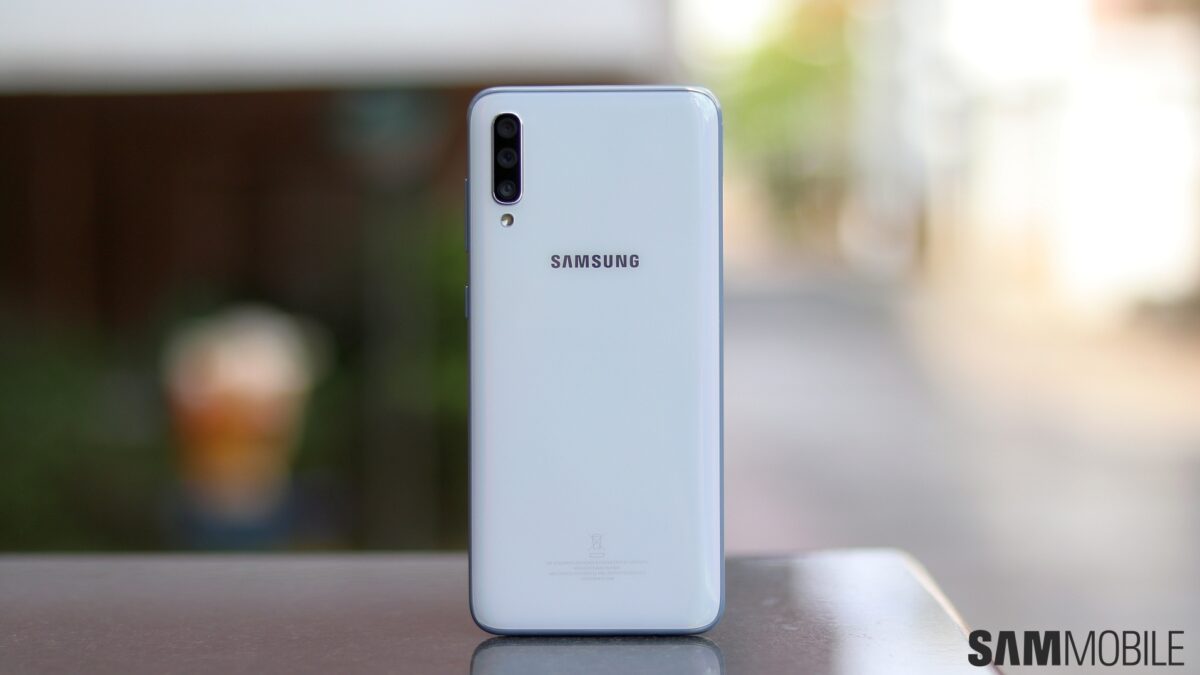 Samsung has updated close to two dozen Galaxy devices to the latest security patch. The Galaxy A52 was the first mid-range Galaxy smartphone to get the July 2021 security update. Now, the South Korean firm has released the update to the Galaxy A70, a three-year-old mid-range smartphone.

The Galaxy A70 has started receiving a new software update with the July 2021 security patch in Brazil. The latest update, which has firmware version A705MNXXU5DUF2, is available on Claro’s network right now, but we expect it to become available more widely within a few days. This update includes fixes for close to 20 privacy and security-related vulnerabilities. It is also expected to fix the Android Auto-related bug that some users were facing.

If you are a Galaxy A70 user in Brazil, you might soon get this new update. If you don’t want to wait for the update, you can check for it manually by navigating to Settings » Software update and tapping on Download and install. You can also choose to download the latest firmware file from our firmware section and flash it manually.