Galaxy A52 5G spotted again, looking like quite the workhorse 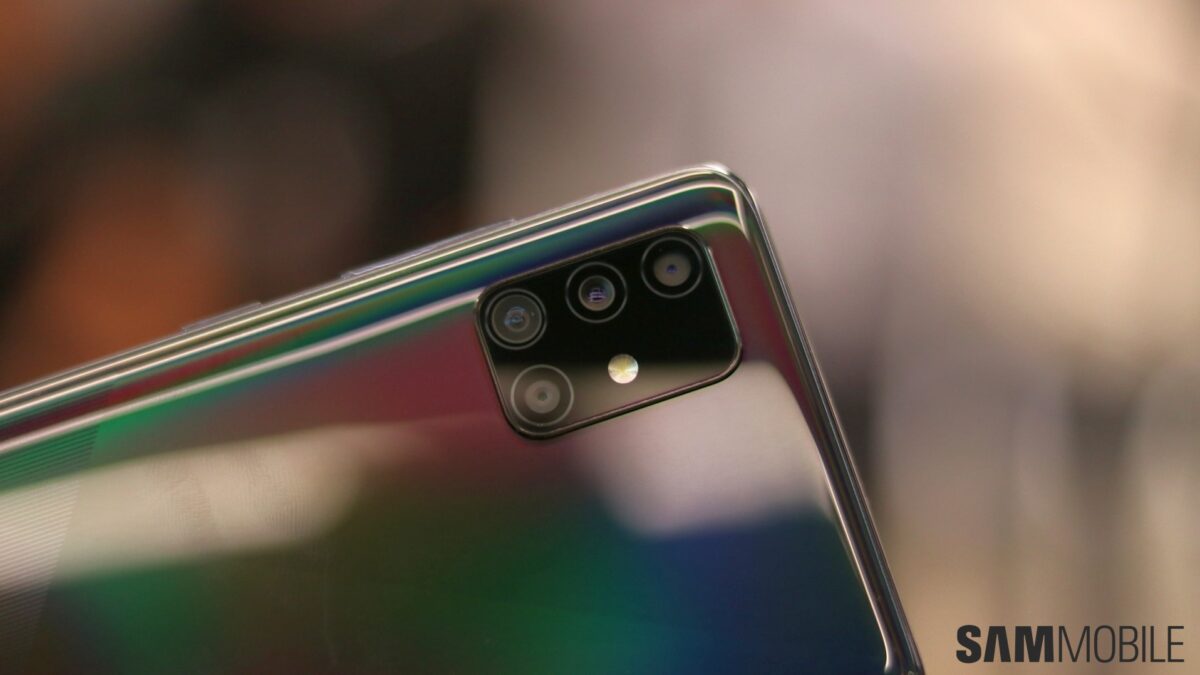 The Galaxy A52 5G has been spotted in yet another obscure benchmark, and we’ve got to say that it’s shaping up to be quite the workhorse. Namely, we have just spotted Samsung’s upcoming mid-ranger mentioned in a par of fresh listings found inside the database of browser benchmarking tool HTML5test.

Both logs are under 24 hours and mention a Samsung device designated as the SM-A526B. That model number is widely believed to belong to the unannounced Galaxy A52 5G.

Why hasn’t Samsung announced the Galaxy A52 5G already?

The said smartphone has already been sighted in a Geekbench listing last month, prior to being actually sighted earlier this week. While both previous leaks offered more relevant product details than this browser benchmark did, the limited device information revealed in the HTML5test logs at hand does match the original leak and what the source of the render seen above reported. As both suggest the Galaxy A52 5G will run Android 11 out of the box and feature a display supporting FHD+ resolutions of up to 1,080 by 2,400 pixels.

Meanwhile, its HTML5test score – 523/555 points – indicates performance on par with Qualcomm’s best mid-range silicon. And sure enough, last month’s Geekbench listing pointed to the Galaxy A52 5G utilizing the Snapdragon 750G. It’s not like the list of suspects scoring in that percentile while offering native 5G support was terribly long, anyway.

The same chipset already proved its worth inside the recently debuted Galaxy A42 5G, so we can count on the Galaxy A52 5G also being able to hold its own, no matter the task at hand. Either way, expect this mid-ranger to debut before the Galaxy S21 series does next month. 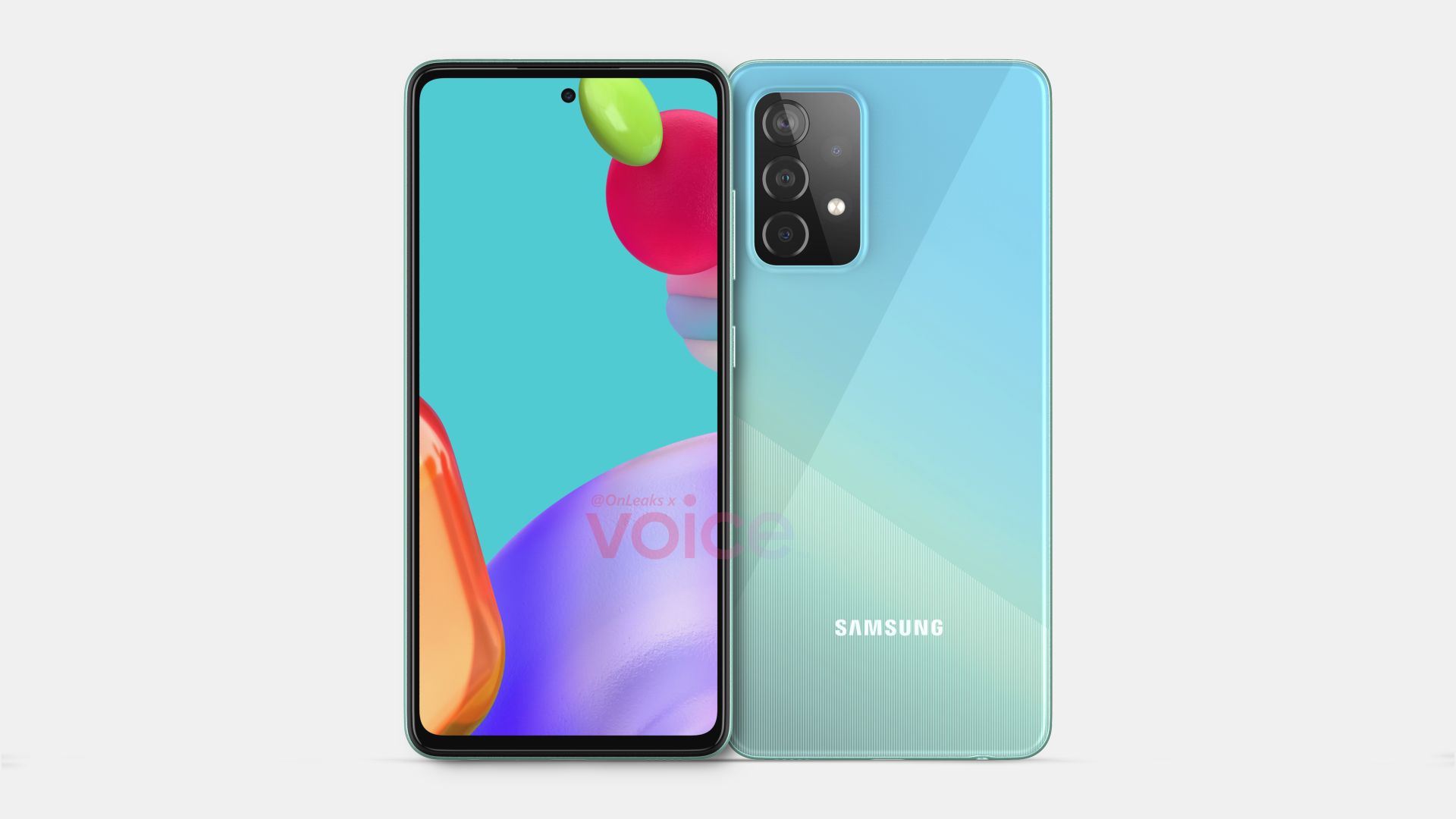