Galaxy A52 5G moves closer to launch, will run Android 11 out of the box 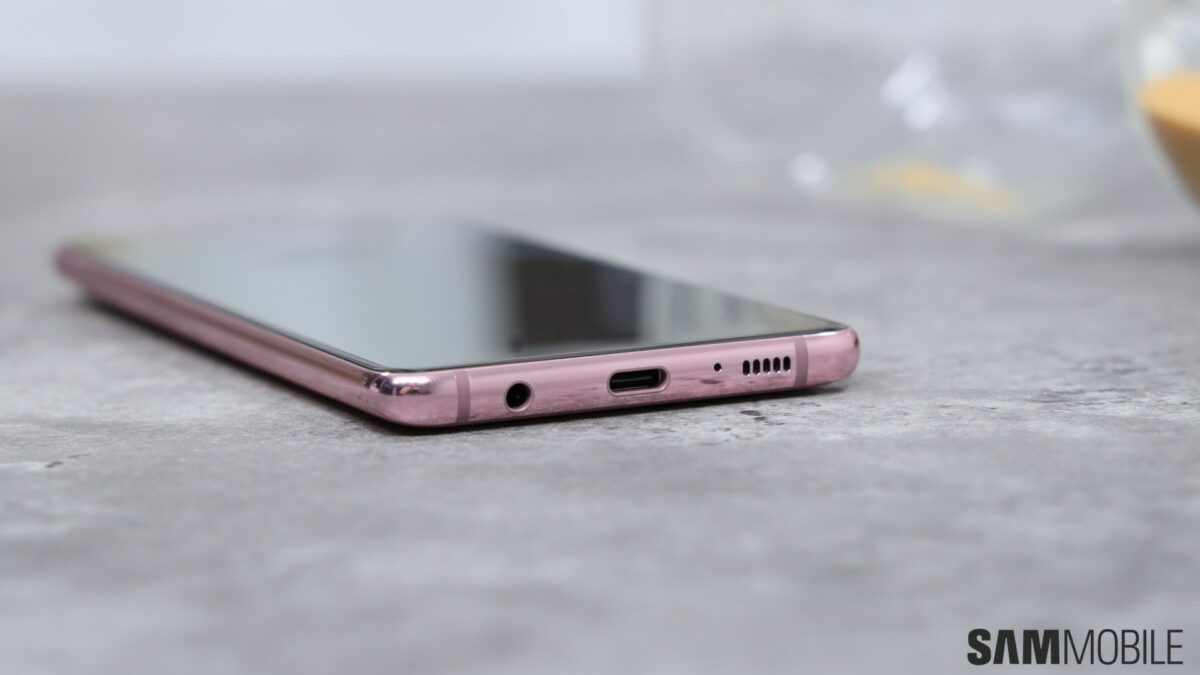 Now that Samsung is done launching its flagship smartphone series for 2021, it is shifting its focus towards the launch of its upcoming mid-range smartphones. The company is expected to launch the Galaxy A52 and the Galaxy A72 in the next few weeks.

Multiple versions of the Galaxy A52 received Bluetooth and Wi-Fi certifications yesterday, which means that the phone is inching closer to its launch. The Galaxy A52, with model numbers SM-A5260, SM-A526B, and SM-A526N, received the certification from the Wi-Fi Alliance, and the related documents reveal that the device features dual-band Wi-Fi 5 and runs Android 11. Its Bluetooth certification reveals that it features Bluetooth 5.0 with support for LE.

Two weeks ago, it was revealed through the 3C certification that the Galaxy A52 5G has 15W fast charging. The 4G version of the phone will feature a Snapdragon 720G processor, while the 5G variant will come equipped with the Snapdragon 750G processor.

Going by the leaked 3D CAD renders of the upcoming mid-range smartphone, the Galaxy A52 will sport a 6.5-inch Super AMOLED Infinity-O display, an in-display fingerprint reader, a quad-camera setup at the rear, a USB Type-C port, and a headphone jack. Its rear-facing camera setup features a 64MP primary camera, a 12MP ultrawide camera, a 5MP depth sensor, and a 5MP macro camera. 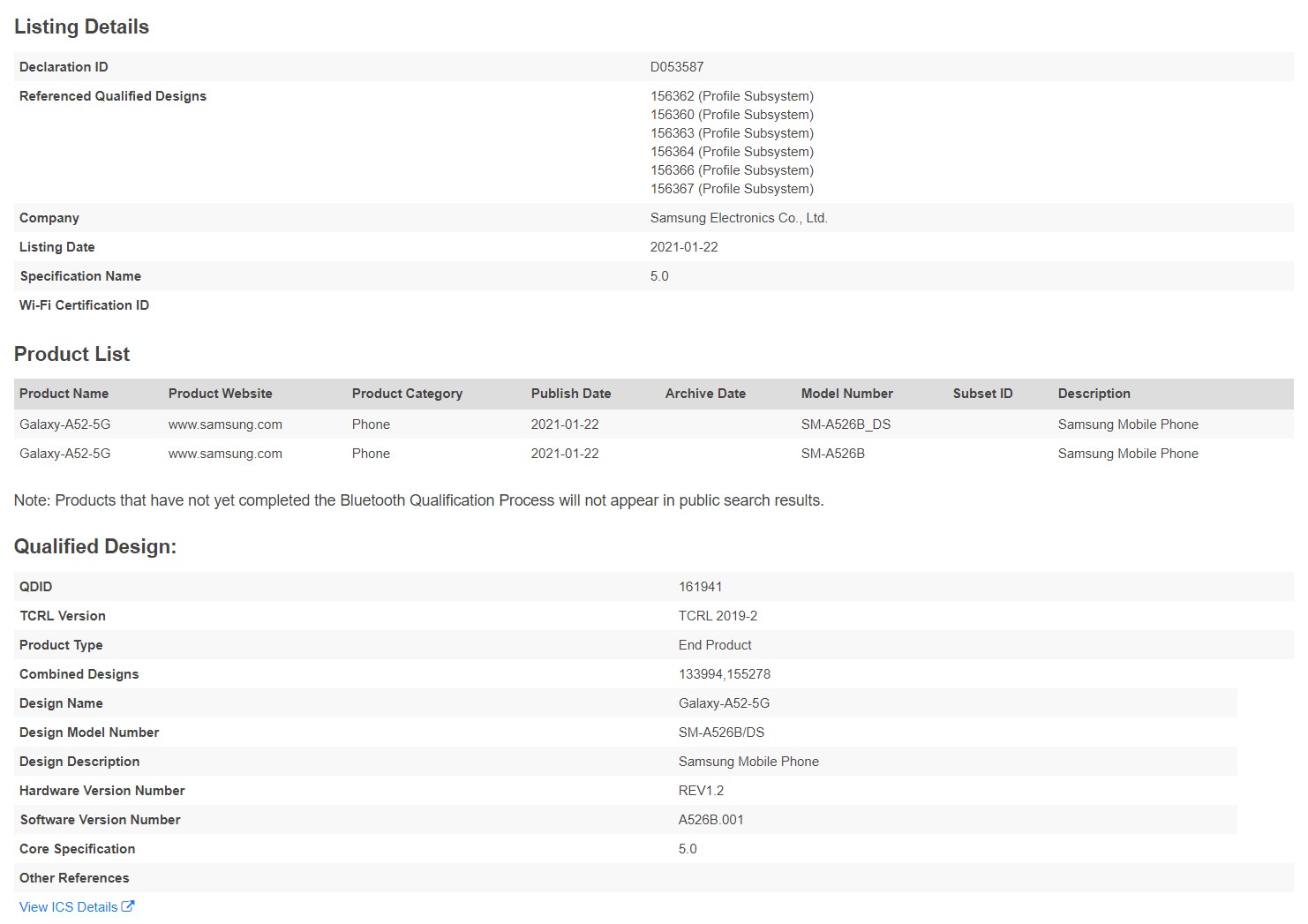 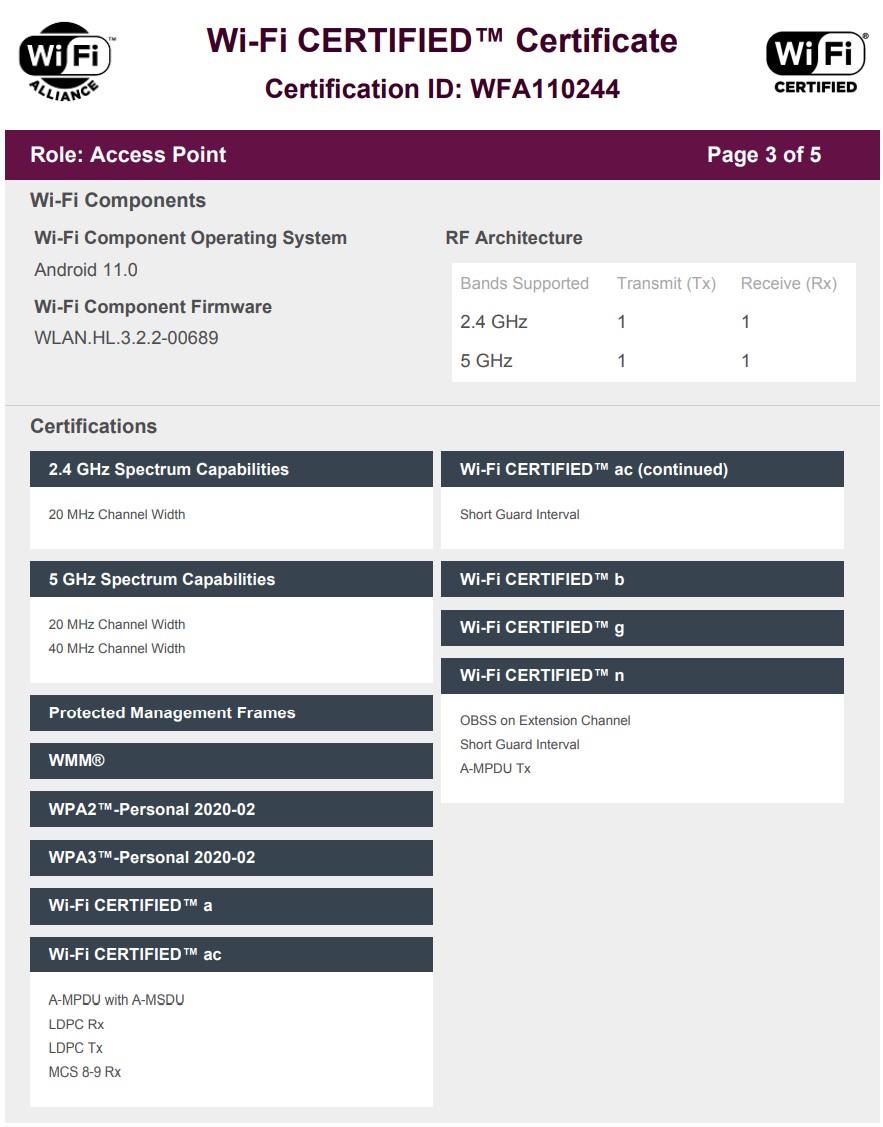 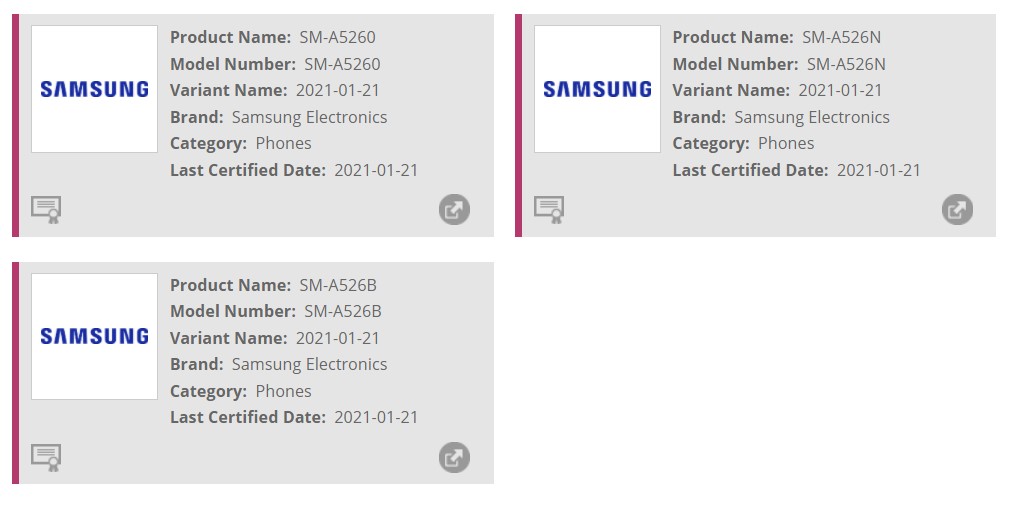