Galaxy A51 was Samsung’s most-shipped phone in H1, beating iPhones 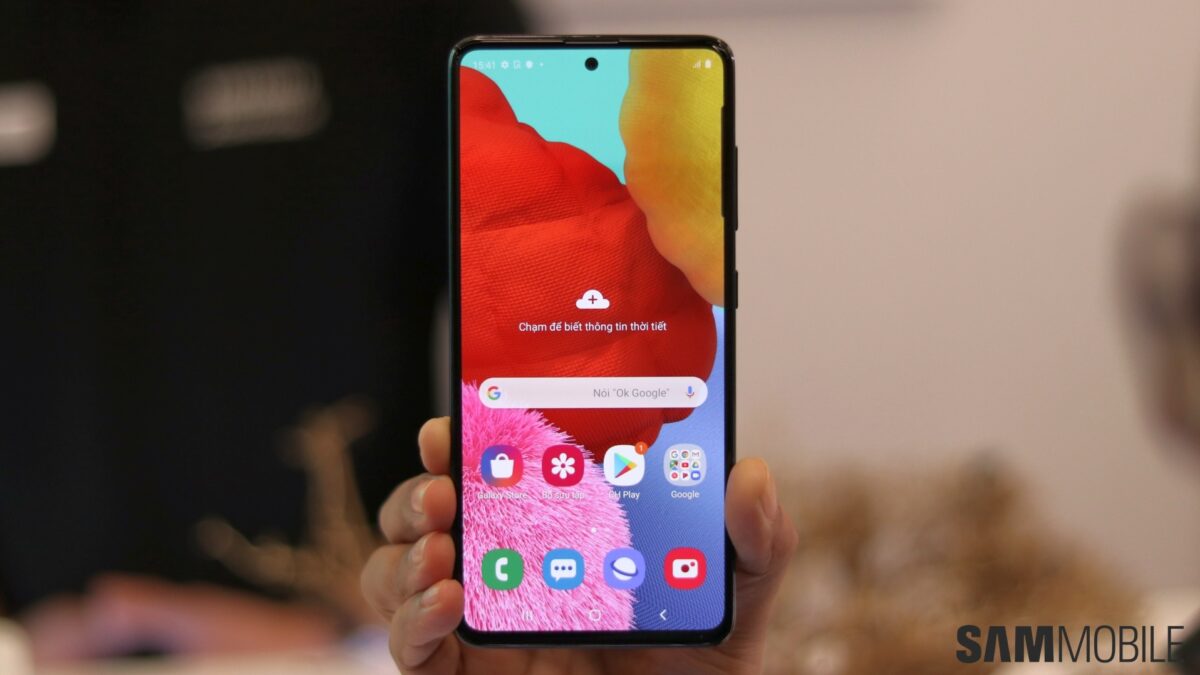 The Galaxy A51 was Samsung’s best-selling smartphone not only in Q1 2020 but throughout the whole first half of the year. It was the world’s second most-shipped handset in H1 2020 with 11.4 million units in tow, according to market research and consultancy firm Omdia. The Galaxy A51 was outperformed only by Apple’s iPhone 11 with 37.7 million shipments, and was followed by a handful of other iPhone and Redmi models.

Samsung has clearly lost some ground during these difficult times of global pandemic and it remains to be seen if the company’s fortunes will improve in H2 2020. The Galaxy A51 may have lost some of its appeal in the meantime as newer devices like the Galaxy M31s offer better value for money. More recently, Samsung unveiled the Galaxy A42 5G as an even more affordable alternative to the Galaxy A51 5G, so the market has plenty of new Galaxy devices to choose from for the remainder of the year.