Galaxy A42 5G processor confirmed to be Snapdragon 750G 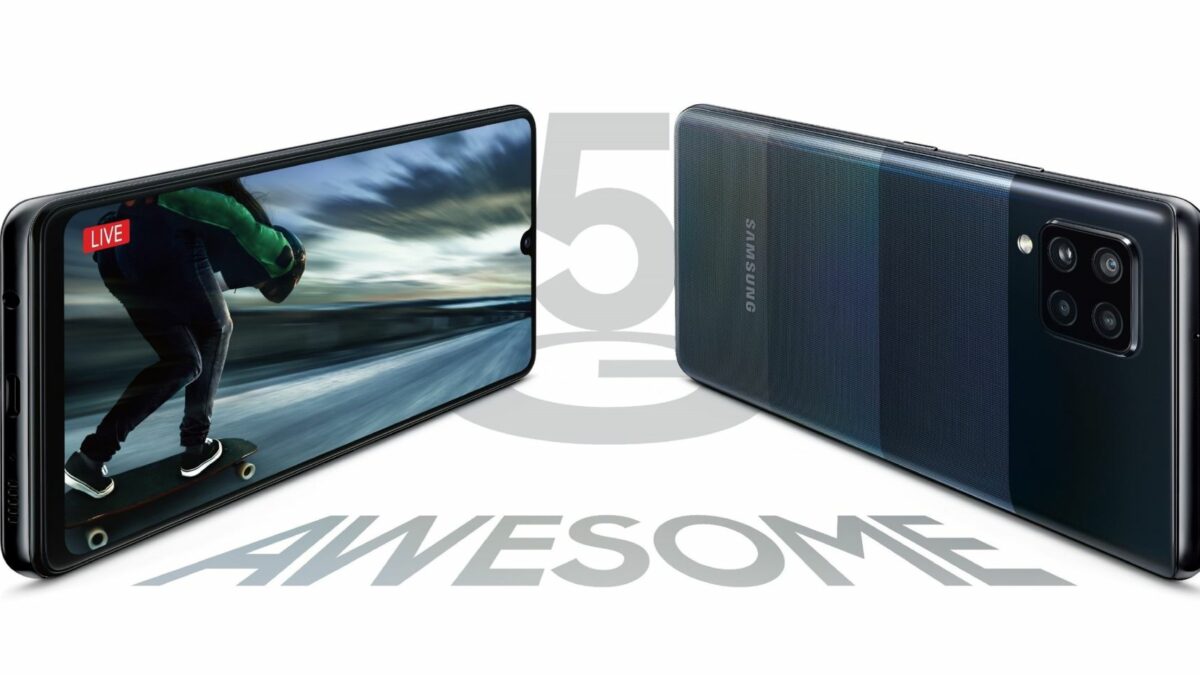 It has been two months since Samsung unveiled the Galaxy A42 5G, but the company has still not confirmed which chipset ticks inside the mid-range smartphone. While early leaks pointed towards the Snapdragon 690, it can now be confirmed that it uses the Snapdragon 750G.

Samsung’s new mid-range smartphone sports a 6.6-inch Super AMOLED Infinity-U display with HD+ resolution. It runs Android 10 with One UI 2.5. The phone has 4GB/6GB/8GB RAM, 128GB UFS 2.1 internal storage, and a microSD card slot. It has a 20MP selfie camera and a 48MP+8MP+5MP+5MP quad-camera at the rear. The 48MP sensor has a wide-angle lens, while the 8MP sensor has an ultrawide lens.

A 5,000mAh battery powers the Galaxy A42 5G, and it supports 15W Adaptive Fast Charge. Connectivity features of the phone include A-GPS, BDS, Galileo, GLONASS, 4G, 5G, Wi-Fi 5, Bluetooth 5.0, NFC, USB 2.0 Type-C port, and a headphone jack. It also features a rear-mounted fingerprint reader and a dual-SIM card slot. The Galaxy A42 5G has been launched in Taiwan, Thailand, the Netherlands, and the UK. 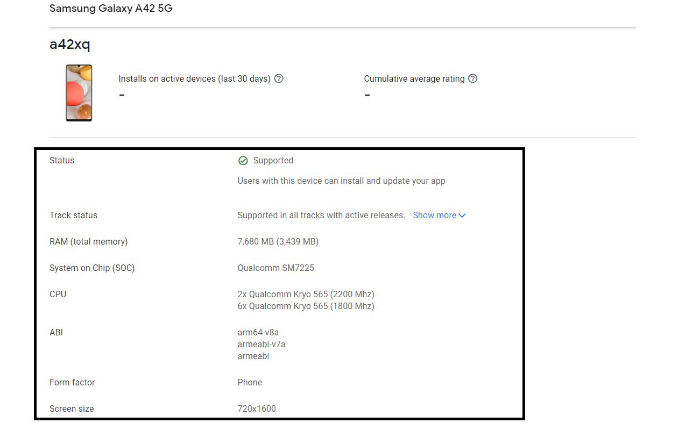