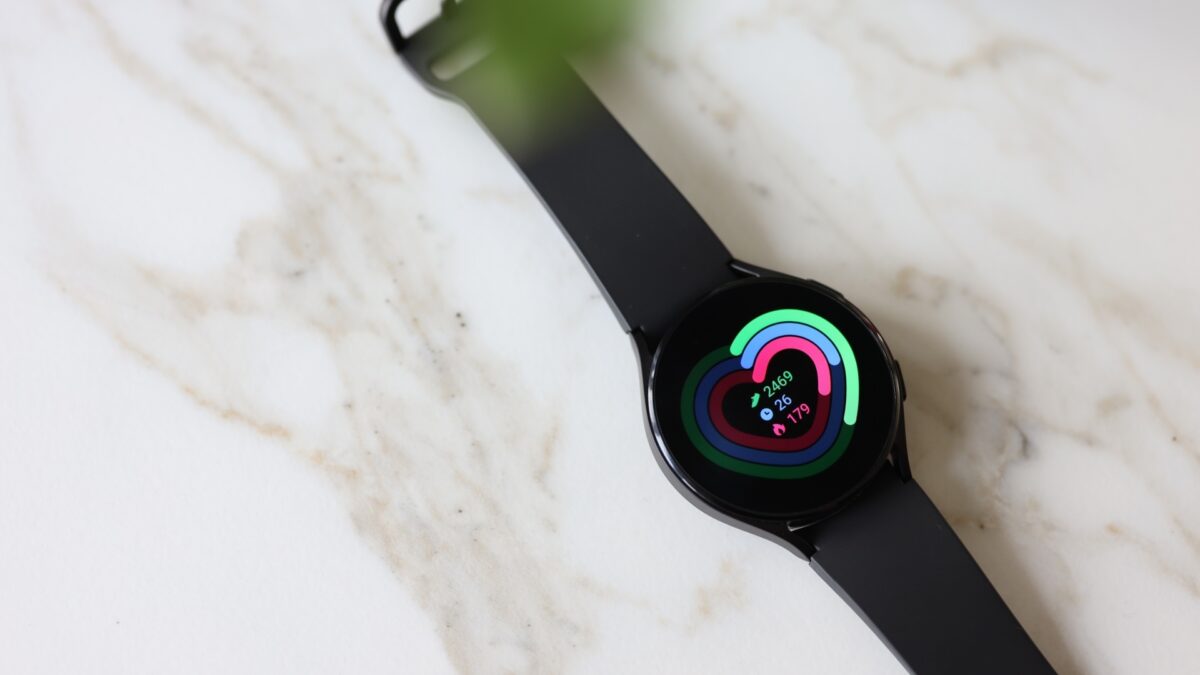 The ECG app has been approved by the Australian Government’s Therapeutic Goods Administration (TGA). It was registered as a Class IIA medical device in the Australian Therapeutic Goods Registry (ARTG). As for blood pressure monitoring, it’s intended for general fitness purposes as opposed to monitoring, diagnosis, or treatment. Outside fitness and general wellness, Samsung recommends that you consult a medical professional for advice.

The ECG and BP features will become available for the Galaxy Watch 4 series in Australia in less than two weeks — on September 10. The new smartwatches will have a head-start over the previous models, but the Galaxy Watch 3 and Galaxy Watch Active 2 in Australia will also benefit from ECG and BP monitoring later this year. Samsung confirmed that a firmware update will enable these features in the coming months, though a concrete launch window wasn’t revealed.