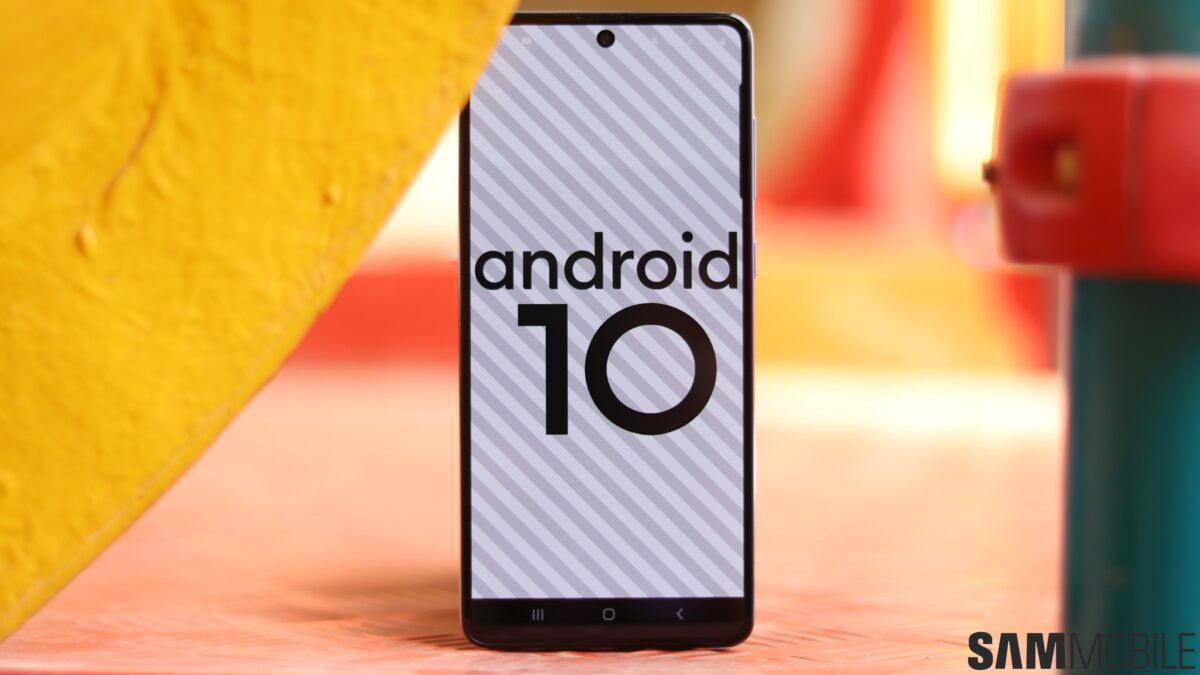 Samsung is rolling out a new firmware update for the Galaxy A71 (SM-A715F), carrying version A715FZHU2ATD3. According to the changelog, the firmware update improves the device’s security with the April 2020 security patch, but also introduces a new feature, namely Duo Video Call.

The Galaxy A71 was unveiled in December 2019 and released in January running Android 10 and One UI 2.0. The smartphone has received a total of three firmware updates since its debut (including the new A715FZHU2ATD3 firmware). The previous two releases introduced monthly security patches of their own, along with improvements to the Camera app’s stability. The Galaxy A71 will soon be joined on the market by a 5G model, and in South Korea, SKT is even releasing a custom Galaxy A71 5G variant boasting a quantum RNG chip.

As for the existing LTE model, the Galaxy A71 is getting the new firmware update in Hong Kong and Taiwan, at least at the time of writing. Galaxy A71 owners in these countries should be able to download the update by tapping the notification once it arrives, or they can open the Settings app, access Software update, and tap Download and install to trigger the process. As usual, we also offer firmware through our website, and eligible Galaxy A71 owners can check our firmware archive, download the new release, and install it to their phones using a Windows computer.

The Galaxy A33 and A53 were today’s event main players, but Samsung also talked relatively briefly about the Galaxy A73. At least it acknowledged it and revealed the official spec sheet. Galaxy A71 customers will be the most likely to want to upgrade to the Galaxy A73. And good news, this year’s model has an […]

Samsung started updating its high-end smartphones and tablets with Android 12 in November 2021. Its mid-range devices started getting the new Android version towards the start of this year. Now, the company has released the Android 12 update to the Galaxy A71. The latest software update for the Galaxy A71, which comes with firmware version […]