Less than two weeks have passed since Samsung unveiled the Galaxy M21 to the world, and now the company has officially confirmed that the budget smartphone will be available in Vietnam from Samsung’s website starting the day after tomorrow, on April 1. Prospective buyers get to pick between the Midnight Blue and Raven Black color options, and they’ll be looking at a VDN 5,490,000 ($233) price tag.

A huge battery on a budget

The 6,000mAh battery powering the Galaxy M21 is one of the phone’s biggest selling points. It isn’t the only Galaxy smartphone to be equipped with a 6,000mAh unit, but it is as high as you can go with a Samsung smartphone, regardless of the price range.

Samsung claims that the Galaxy M21’s 6,000mAh unit holds enough energy to get you through one day of watching movies, nearly two days of talking, or up to five days of music playback on a single charge. 15W fast-charging is also on-board, so you won’t have to spend too much time waiting for the 6,000mAh battery to reach 100% charge.

There are quite a few Galaxy smartphones that feature a 6.4-inch display, and the Galaxy M21 is not an exception. The Super AMOLED panel has a resolution of 2340 by 1080 and borrows the Infinity-U design, not unlike the Galaxy M31 which is another budget smartphone to consider. It was released in Vietnam last week for an additional $45-50 compared to the Galaxy M21’s price (or VND 6,490,000). 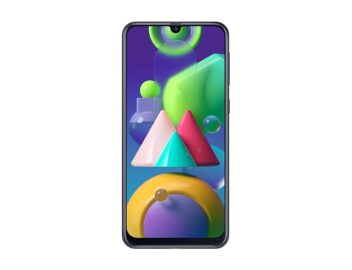 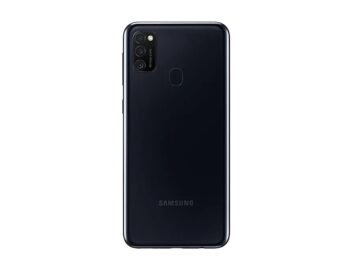 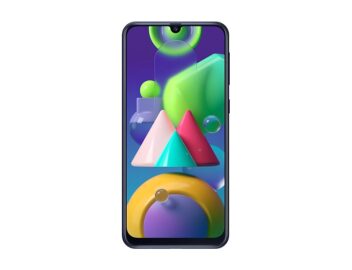 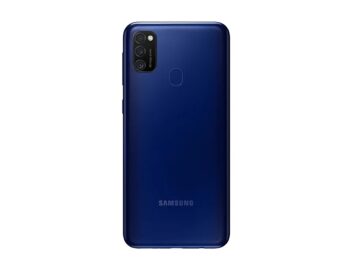